Teacher who refused to use trans student pronouns gets $95K settlement 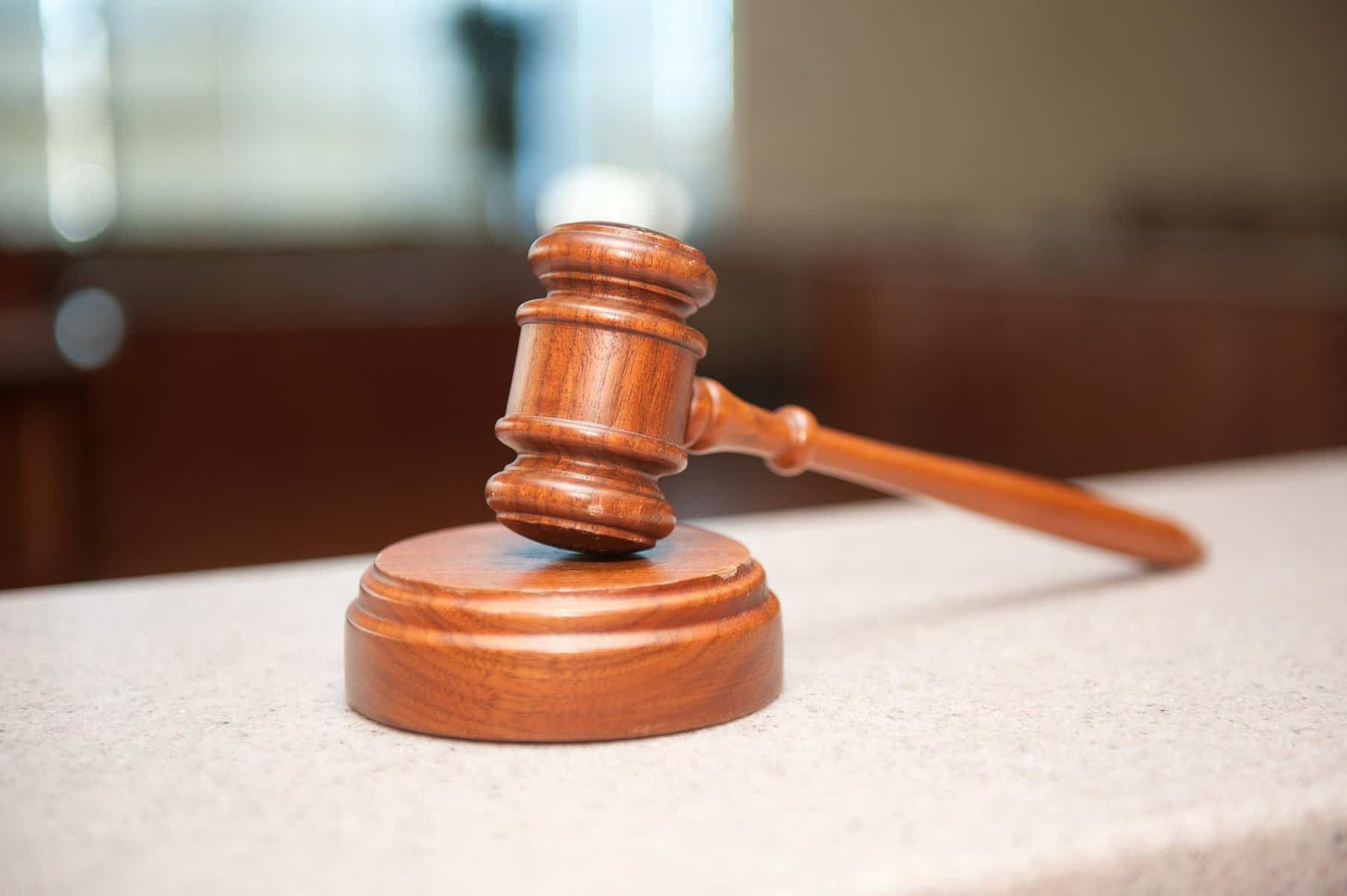 A Kansas teacher who refused to use transgender students’ pronouns received $95,000 in a settlement with her former employers.

Pamela Ricard, who used to be a math teacher at Fort Riley Middle School, brought a lawsuit against Geary County Schools, arguing that the school’s LGBTQ anti-discrimination policy was in conflict with her Christian beliefs.

“The school, which is located at a U.S. Army base some 130 miles west of Kansas City, has a number of policies that are in place to protect LGBTQ students from discrimination.

Ricard was suspended in April 2021 for refusing to use a student’s chosen name or refer to him by pronouns that align with his gender identity.

She sued the school district in March, claiming that she was reprimanded for addressing the student by his ‘legal and enrolled last name.'”

Ricard’s attorneys announced on Aug. 31 that the school’s officials had agreed to pay the retired teacher $95,000 in damages and attorneys’ fees for “violating First Amendment rights.”

“Ricard, who had taught at the school since 2005, was represented by the Christian conservative legal group Alliance Defending Freedom, a prominent anti-LGBTQ legal advocacy organization.

The announcement comes just months after a federal judge ruled that Ricard couldn’t be disciplined for outing trans students to their parents or legal guardians.

Following a court hearing on May 6, U.S. District Judge Holly Teeter issued a preliminary injunction blocking the school from disciplining Ricard if she revealed trans students’ chosen names and pronouns when communicating with their parents.”

Before she retired in May, Ricard had two transgender students in her class who hadn’t authorized the district to disclose their pronouns and names to their parents.

Based on court documents, the teacher used their chosen names in class and avoided using any pronouns with the students.

However, she felt she wasn’t being honest since she kept using their legal names and pronouns for every correspondence with their parents.

“‘Plaintiff believes that addressing students one way at school and a different way when speaking to their parents is dishonest,’ the opinion, written by the judge, stated. ‘Being dishonest violates her sincere religious beliefs.’

As part of the settlement, school officials agreed to issue a statement acknowledging that the teacher was in good standing without any disciplinary actions against her at the time of her retirement.”