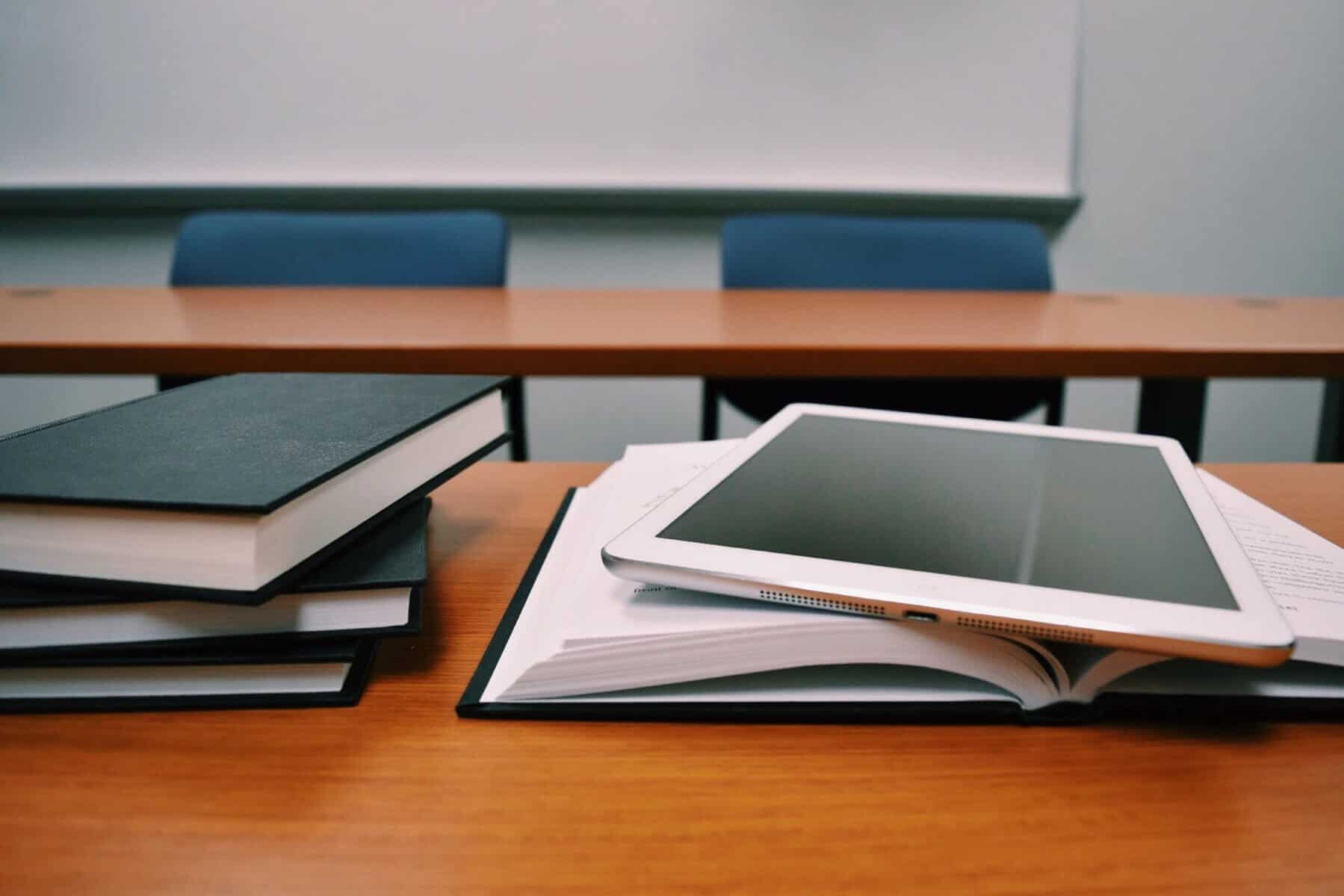 Theater professor Richard Bugg filed a lawsuit against administrators at Southern Utah University, alleging that school officials breached his First Amendment rights on his refusal to use a student’s preferred pronouns.

Bugg’s lawsuit alleges that when a student in his 2021 fall semester acting class requested Bugg use they/them pronouns when referring to that student, Bugg instead offered to use that student’s given or preferred proper name. Although Bugg attempted not to use female pronouns to refer to the student, he mistakenly did so two to three times, by his own admission. Despite Bugg’s proposed accommodation, the student filed a Title IX complaint against him alleging Bugg would not refer to the student using gender-neutral pronouns.”

SUU determined after a hearing that Buggs had gone against university policy by engaging in “conduct that constitutes ‘discrimination’ and ‘harassment’ based on gender identity.” SUU required the professor to take a class focused on the use of gender-neutral pronouns and also asked that he use students’ preferred pronouns.

“SUU cautioned that if Bugg’s continued refusal to use preferred pronouns causes students to avoid registering for his classes, SUU will open additional sections and will reduce Bugg’s pay to offset the cost of the additional sections. It also threatened Bugg with possible termination. With his lawsuit, Bugg seeks to ensure that public colleges and universities do not overstep where matters of free speech and conscience are at stake.”

Bugg’s lawsuit comes after another legal battle over a professor’s objection to the use of preferred pronouns in the classroom.

“In Meriwether v. Hartop, professor Nicholas Meriwether at Shawnee State University in Ohio refused to use the preferred pronouns of a female-identifying student due to sincerely held religious objections. After he was punished, Meriwether sued, alleging Shawnee State’s non-discrimination policy was unconstitutional, that the university retaliated against him for his protected speech, and that the school violated his free exercise of religion.

A federal appeals court held there was no evidence that Meriwether’s conduct created a hostile educational environment.”