Why I Hate Evangelicals 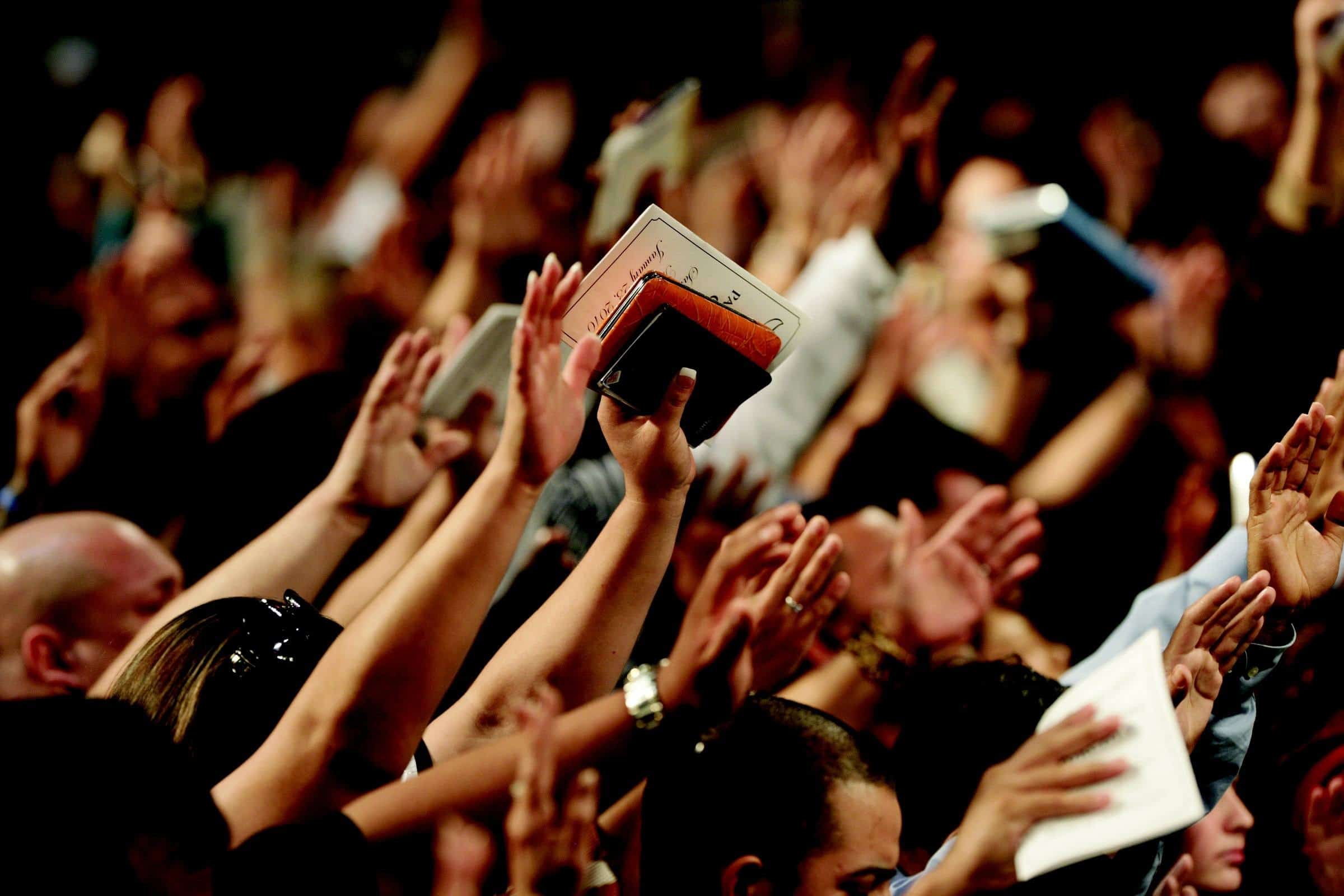 I had an interesting experience a few years back. A message was sent to me on social media from a family member asking me, “Why do you hate evangelicals?”

So, why did this family member believe that I hated evangelicals?

I don’t know for sure. But, I think the answer has to do with groupthink.

Evangelicalism Is My Home

You see… I am evangelical. It is the culture I was raised in and the culture I claim. But, I am not an uncritical member of this culture.

I agree with basic evangelical hermeneutics. But, that interpretive paradigm often takes me to a very different place politically and socially than many of my evangelical peers. I fear that there are some strong, unhealthy inclinations in evangelicalism, as can be seen by some of the choices our tribe has made over the last few years.

Also, there is an unfortunate tendency to cast those who question evangelical assumptions as “other.” They aren’t part of “the group.” If they were they wouldn’t ask such questions or point out such problems.

A strong lack of reflection has developed within the evangelical culture at large. We don’t question our assumptions. We fear asking the question that the Serpent asked in the Garden. “Did God really say?” We feel that to ask such a question is to betray God.

Back to the Garden

We must remember, however, that the Serpent used this question to draw humanity away from God. The same question could have been used to draw humanity nearer to God. In the time between Adam’s creation and the machinations of the Serpent, Eve had twisted what God had said. God had commanded humanity not to eat of the tree of knowledge. Eve had twisted it to be to neither eat nor touch. The question could have been used to bring Eve back to what God had actually said.

Would that have kept Eve from touching or eating the forbidden fruit? Quite likely not. But, the question presented by the Serpent wasn’t the problem. The problem was using the question to pull further away from God rather than to draw nearer.

Too often, evangelicals feel that questioning is an act of faithlessness. But, questions can be an act of deep faith. For many of us, questions are at the core of our faith. We ask questions to try and determine if our held beliefs are rooted in the God who is love or in religious cultures that we humans have constructed and perverted.

I think that is what is at the heart of my sibling’s belief that I hated evangelicals- I was violating the growing groupthink that has infested our churches. I was asking, “Did God really say?” Not as a way to pull away from God but as part of my spiritual practice to seek him. I was asking: is what we have come to believe and how we have come to behave actually what God has asked of us?

There is a real danger when we believe that God approves of everything of which we approve. We’ve seen such behavior in the past with crusades and atrocities performed in the name of God in Europe. We’ve seen it in this nation when we baptized slavery and Jim Crow laws in scripture. We see it today when we baptize our hate of others in God’s name. We need to ask “Has God really said?”

God is big enough to handle our questions.

This essay is from our Anastasis Series where we resurrect articles from the past that are either still relevant today. This piece was first published on August 26, 2019, and has been lightly edited and updated.