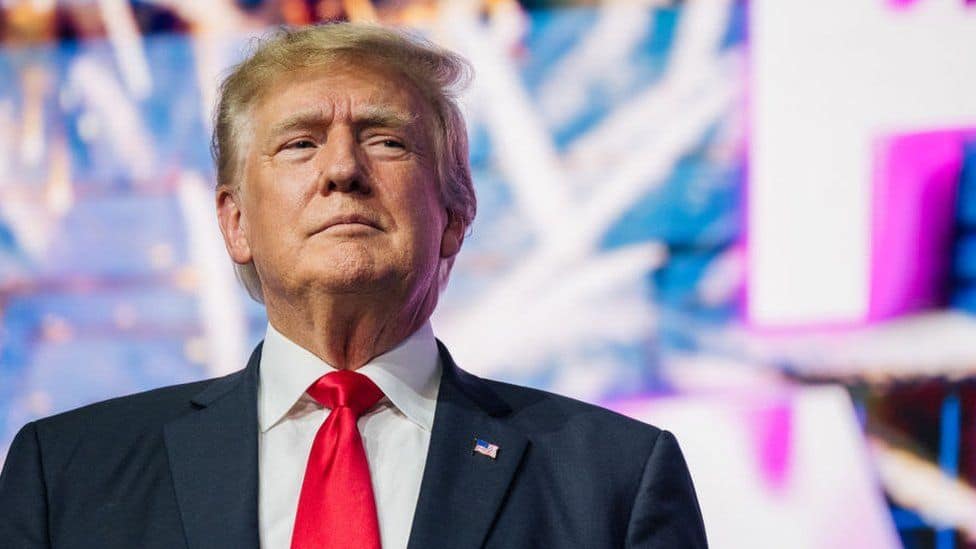 Ex-President Donald J. Trump last Saturday held a rally at Montgomery County Fairgrounds in Conroe, Texas. During his speech, Trump stated if he were to rerun for president in 2024 plus win. He’ll consider pardoning folks charged with crimes in Jan. 6 attack on the U.S. Capitol last year.

The twice impeached ex-president hasn’t publicly stated if he’ll run again in 2024. But Trump has hinted his interest in reelection numerous times. Including in early 2021 after leaving office.

Trump would go on to say the following:

“We will treat them [rioters] fairly, and we will take care of the people in this country”, Trump stated.

“Another thing we’ll do and so many people have been asking me about it, if I run and if I win, we will treat those people from Jan. 6 fairly. And if it requires pardons we will give them pardons, Because they are being treated so unfairly”.

The announcement came during a lengthy Saturday evening speech to his supporters in Conroe, Texas. Trump proceeded to disparage the House select committee assigned with looking into evidence leading up to Jan. 6.

Many experts have called for the ex-president to face prosecution that’ll prevent him from running in 2024. Moreover, these experts believe he should’ve been found guilty during his 2021 impeachment trial.

According to a recent article published in The New York Post:

“The House Select Committee, chaired by Rep. Bennie Thompson (D-Miss.), is examining the events leading up to and the events of the day and any involvement by the former president, members of his administration or supporters”.

Earlier this month the House committee subpoenaed Ivanka Trump (Daughter of Donald Trump), to talk with their investigators about information from Jan 6. attacks or events that potentially lead up to it in a nine-page letter. The panel proposed meeting with her on Feb. 3 or 4, or the following week.

The ex-president issuing pardons to allies was a part of his presidential agenda. During his final days in office, he pardoned former White House Chief Strategist Steve Bannon, rappers Kodak Black, and Lil Wayne.

Over 2,500 of Trump’s supporters stormed the capitol, considered by many “the worst assault on congress since the war of 1812”. 140 officers were injured, four rioters died and 4 offices died by suicide following the attack. Over 700 have been charged with offenses connected to Jan 6.