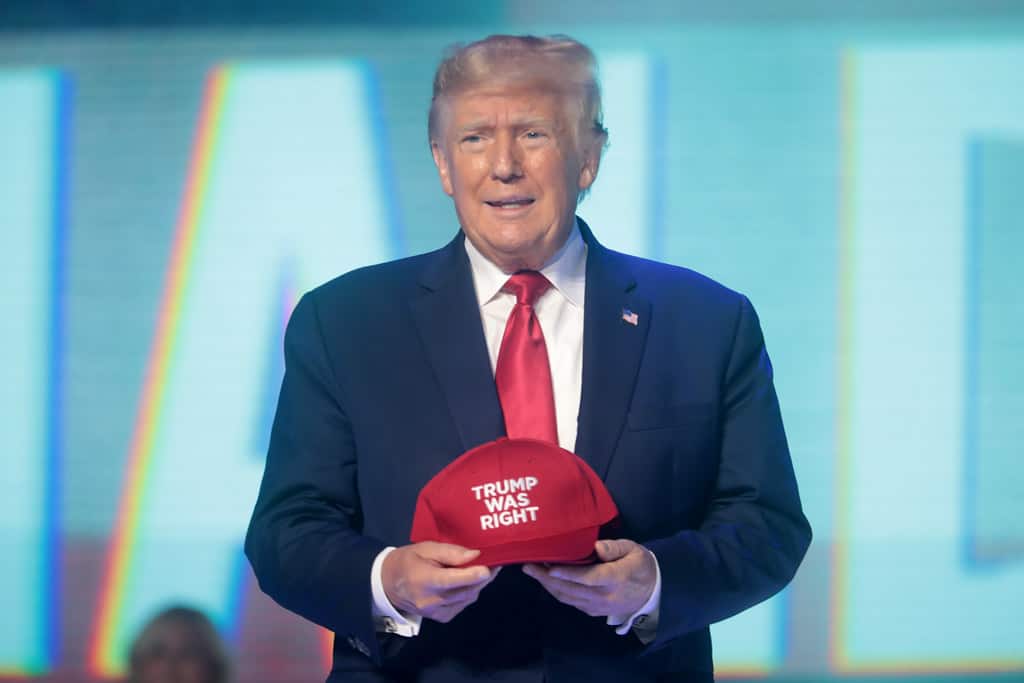 Support for Donald Trump from the Republican Party leadership has been muted in the past few weeks.

Jonah Goldberg of The Dispatch writes that the controversial former president recently announced his intention to run again in 2024, but the underwhelming performance of the GOP in the 2022 midterms has possibly limited Trump’s appeal among many conservative politicians. Trump still makes headlines and has a clear base of support, but it no longer seems to include leaders like Sen. Mitch McConnel and Rep. Kevin McCarthy.

Goldberg continues, noting a swing in opinion since the FBI searched the former President’s Mar-a-Lago residence in August:

“I’ve seen enough. The Department of Justice has reached an intolerable state of weaponized politicization,” House Republican leader Kevin McCarthy said at the time. “When Republicans take back the House, we will conduct immediate oversight of this department, follow the facts, and leave no stone unturned.”

Former Arkansas Gov. Mike Huckabee—now a peddler of pro-Trump kiddie propaganda—insisted that this affront required simply nominating Trump by acclimation: “We need to rally around him and simply say, ‘He is the candidate.’”

Indeed, there was a brief frenzy about how the search would cause Republicans to rally to Trump’s banner.  “The FBI just made Donald Trump president!” an NBC reporter quoted a Trump adviser credulously.

But on Friday, when Attorney General Merrick Garland announced the appointment of Jack Smith as an independent counsel to investigate Trump’s possession of classified documents at Mar-a-Lago—the point of that search last August—the response from Republicans was muted. Garland also gave Smith part of the January 6 portfolio.

Admittedly, if you were following the media coverage only casually it wouldn’t seem muted. But most Republicans claiming to be outraged by the appointment are the same Republicans who are always outraged by everything. Trump, of course, threw a tantrum. He said that among “the gravest threats to our civilization …. none is greater than the weaponization of the justice system, the FBI, and the DOJ.” He then proceeded to clarify what he meant by “our civilization”: Me.