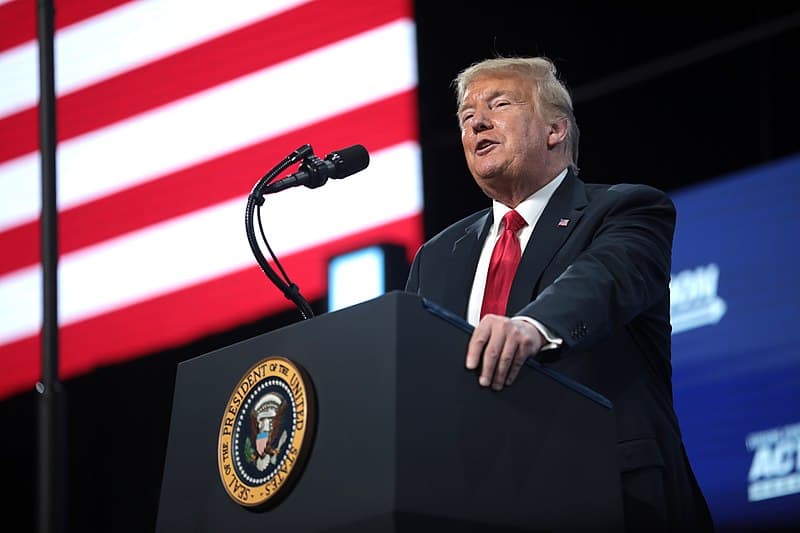 Former President Donald Trump has suggested that he could pardon those responsible for the Jan. 6, 2021 riot if reelected. Trump raised a suggestion that he would treat those convicted “fairly” while criticizing the judicial process for those convicted.

The statements drew backlash from politicians across the political spectrum, although there has been some support for the defendants. More than 700 people have been arrested and charged for activities related to the Jan. 6 riots so far.

Former president Donald Trump suggested Saturday night that he will pardon the rioters charged in connection with the Jan. 6 insurrection at the Capitol if he is elected president in 2024.

Trump, who has teased but not confirmed another run for president, has repeatedly criticized the prosecution of people who violently stormed the Capitol to protest the certification of Joe Biden’s election as president. But his comments at a Texas rally on Saturday marked the first time he dangled the prospect of pardons, an escalation of his broader effort to downplay the deadly events of Jan. 6.

Some of those involved in the riot held out hope for a pardon from Trump before he left office 14 days later, but none were granted.

“If I run and I win, we will treat those people from January 6 fairly,” he said Saturday near the end of a lengthy campaign rally in Conroe, a city about 40 miles north of Houston. “We will treat them fairly, and if it requires pardons, we will give them pardons because they are being treated so unfairly.”

Authorities have arrested and charged more than 700 people in a sprawling investigation into the insurrection. This month, the Justice Department charged Stewart Rhodes, the founder of the far-right Oath Keepers group, and 10 other members or associates of the group with seditious conspiracy, the most serious charges levied as part of the department’s investigation.