Senator warns abortions for veterans against the law 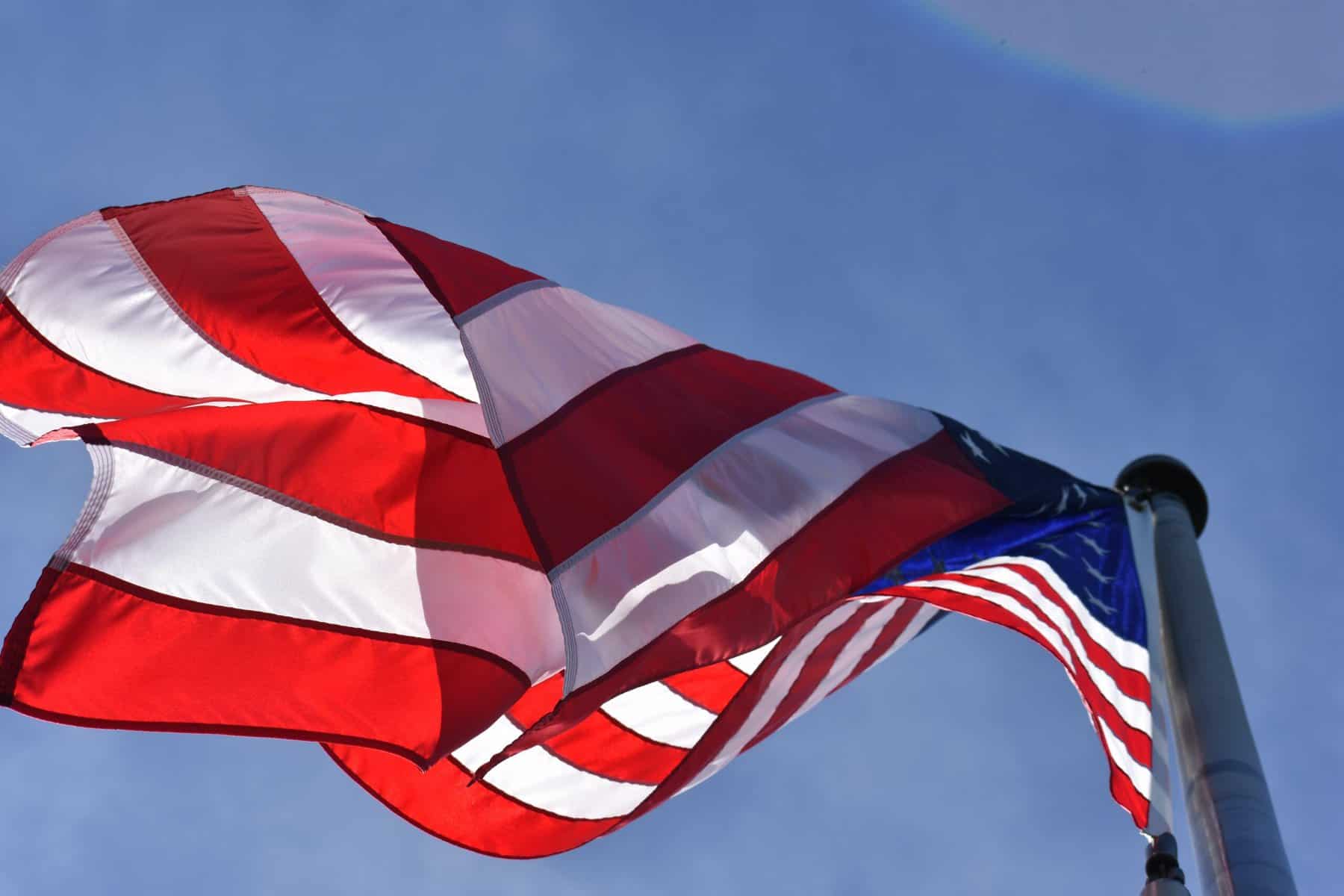 Senator James Lankford, R-Okla., is pushing back against a policy proposed by the Department of Veterans Affairs that he believes would break federal law if the government offers abortions to veterans and their families.

The senator wrote a letter to VA Secretary Denis McDonough in which he expressed his concern related to an interim rule submitted to the Office of Management and Budget’s Office of Information and Regulatory Affairs concerning “Reproductive Health Services.”

“‘While the contents of the proposed IFR are not publicly available, this step forward in the regulatory process raises significant concern due to statements made by you and other officials within the VA asserting that the agency is seeking to provide abortion services to veterans and their families, despite it being prohibited under federal law,’ he wrote.

Lankford cited statements made by McDonough during an appearance on CNN’s “State of the Union” on July 31. Host Jake Tapper noted that more than two dozen Senate Democrats sent McDonough a letter urging him to make abortions available to the nearly 400,000 female veterans living in states likely or certain to ban abortion following the U.S. Supreme Court’s overturning of the 1973 Roe v. Wade ruling that legalized abortion nationwide.”

When asked if the VA would allow abortion services inside VA hospitals even in states where abortion is banned, McDonough pledged to offer “access to the full slate of that care,” referring to “reproductive healthcare.”

“Tapper followed up by asking if the VA would provide women with abortions in states where it is illegal or if the agency would ‘pay to fly them’ elsewhere.

‘We’re looking expressly at how we guarantee the life and the health of our women veterans, those 300,000 women who rely on us for their care,’ he said. ‘We’re looking to ensure that there’s no reduction of services to them.’ While McDonough declined to give specifics, he said his ‘preference is that they not face risk to their lives as a result of this decision from the Court.'”

“The Republican pointed to Section 106 of the Veterans Health Care Act of 1992, which declares that the Secretary of Veterans Affairs may provide women with ‘general reproductive healthcare, including the management of menopause, but not including infertility services, abortions, or pregnancy care.’

The 25 Democrats who wrote the letter to McDonough acknowledged that ‘current regulations of the VA prohibit the Veterans Health Administration (VHA) from providing abortions and abortion counseling.’ However, they insisted that the Veterans Health Care Eligibility Reform Act of 1996 gives the VA Secretary the authority to ‘furnish hospital care and medical services which the Secretary determines to be needed’ to certain veterans.”