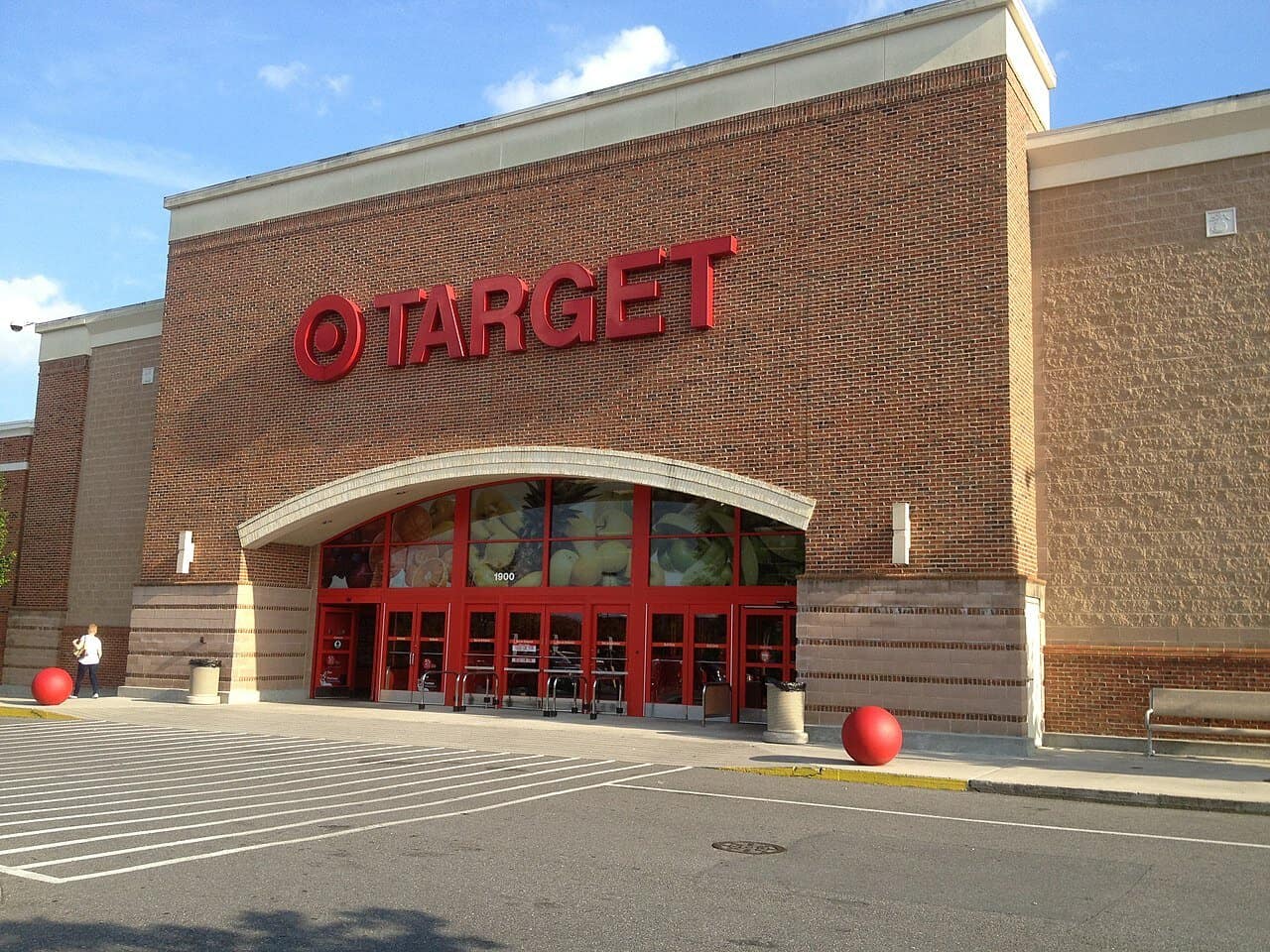 The group announced the launch of the “Toss Target” campaign that calls on Americans to avoid shopping at Target because of the company’s policies, mainly abortion.

“‘Target has taken a strong stance on several issues that go against the values of Concerned Women for America (CWA),’ the campaign website states.
‘With the recent overturning of Roe v. Wade, Target’s corporate leaders have announced that they will cover their employees’ travel if they live in a state where abortion has become illegal. We at CWA are fed up with spending our hard-earned money on corporations that would rather encourage women to terminate the lives of their unborn children than supply them with the necessary maternity leave and childcare they need. With that, it is time to ‘Toss Target.'”

Target is one of the major American corporations that offer to fund out-of-state travel expenses for employees seeking abortions. Many states have severely restricted or banned abortion after the U.S. Supreme Court’s ruling in Dobbs v. Jackson Women’s Health Organization overturned the 1973 Roe v. Wade decision that made abortion legal nationwide.

“Concerned Women for America CEO Penny Nance elaborated on why her organization is directing its campaign at Target.
‘I think as a women’s organization, we are thoughtful about how we can really make a difference,’ she said. ‘Moms and young women often shop at Target. Moms shop at Target for children’s school supplies and for equipment for sports and all the things that are coming up going into fall.’
Nance believes it’s ‘really important for the conservative, pro-life movement to set an example.'”

August is a crucial shopping time for retailers since families are buying back-to-school supplies and clothing.

“Nance said families ‘have an enormous amount of power to lean into these issues and let retailers know where they stand.’
‘If we want to actually put them on notice about the downside of paying for their employees to go have an abortion using our money and their profits to do it, we’ve got to be able to … lean into the companies where we can actually make a difference,’ she added.”

Nance also stated on August 10 that companies that offer support for employees seeking to get an abortion without providing any benefits for employees who plan to give birth are “practicing discrimination.”

“Target’s Chief Human Resources Officer Melissa Kremer said that for years, the company’s healthcare plan has included financial travel support when employees need healthcare procedures that aren’t available in their immediate area.
‘We started re-evaluating our benefits with the goal of understanding what it would look like if we broadened the travel reimbursement to any care that’s needed and covered – but not available in the team member’s community,’ the memo stated.
‘This effort became even more relevant as we learned about the Supreme Court’s ruling on abortion.'”

Target previously angered conservatives by allowing trans-identified individuals to use changing rooms and bathrooms according to their stated gender identity instead of their biological sex.

CWA has created a sample email for supporters who wish to contact Target’s corporate leadership. The organization also listed alternative companies that don’t fund out-of-state abortion travel expenses as resources for those who want to be part of the boycott.

“‘If Target is offering money to pay for the termination of unborn children, what benefits are you providing to women who choose to have their children?’ the email asked. ‘Your discriminatory policy is anti-woman and anti-family while pushing the narrative that a mother is not capable of raising her child and being successful in the workplace.'”