I am still writing my obituary 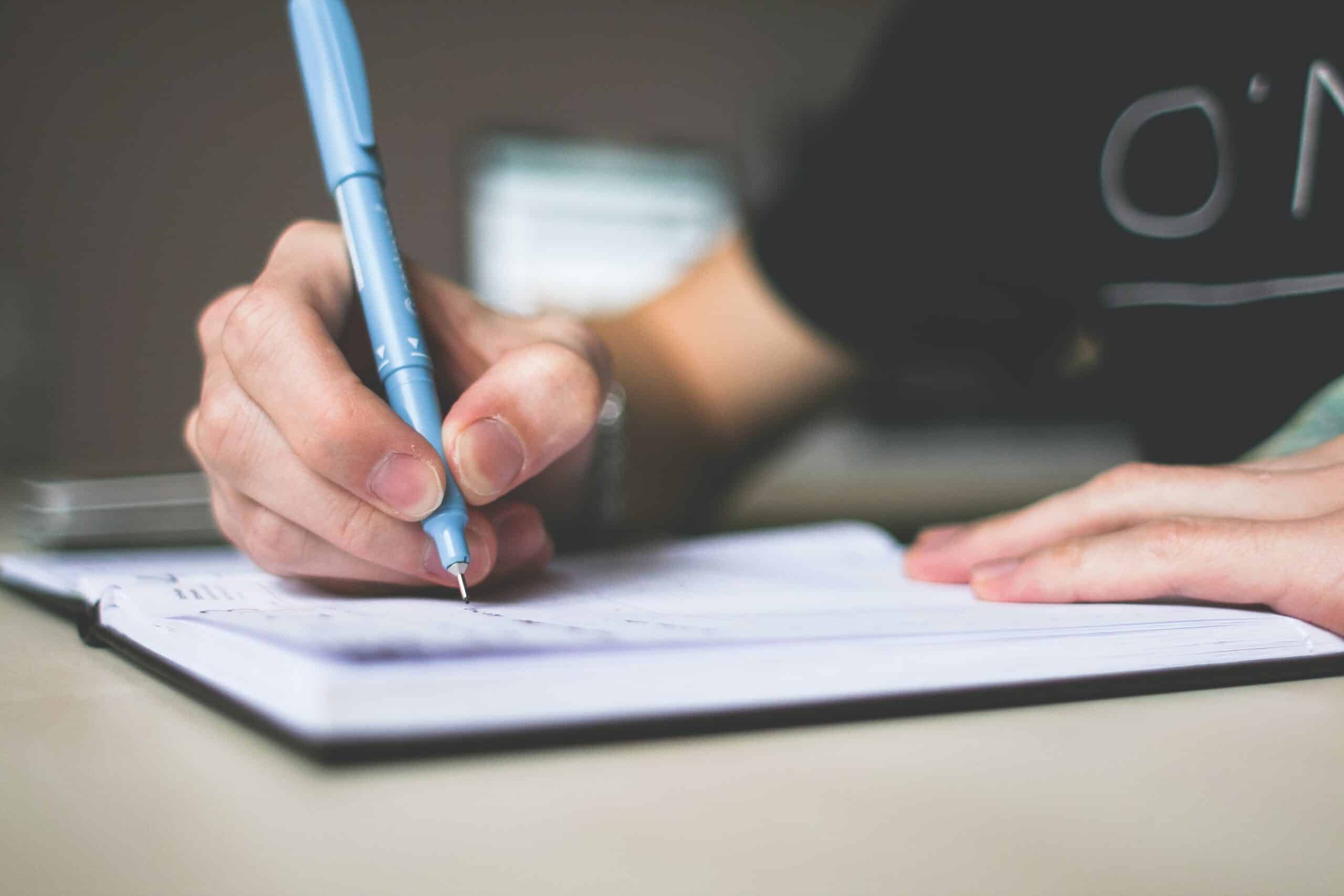 I write obituaries for a living.

Well, only technically. It’s more honest to say that I edit obituaries as one of my job duties. In the free newspaper obituary business, there’s very little writing; it’s a formula. They were born on one day, they died on another day. In the middle they had a job — maybe they served in the military — and if they were a member of a faith community you mention that. The rest, no matter how kind, ends up on the cutting room floor — their hobbies and interests, when they got married, that unique story about their life that the family wanted to share.

Of course, there is no cutting room floor. I just highlight it on the computer screen and push a single button, and with a click there you are, a life pared down to the barest essentials: They lived for a while and now they are not, and this is when and where we are going to bury them; some of their family died before them, and some are still alive.

It’s one of the most mundane of my tasks, and yet I feel like it is one of the most sacred. After all, unless some terrible or incredibly honorable truth is revealed about the person after their death, their obituary is their final public record. To screw it up is to stab a knife into their back through the casket.

This hit me particularly hard last week, when a man I knew and liked died shortly after a simple household accident. He was older and had lived a good life, and the submission from the funeral home mentioned many associations, including several through which I knew him. Snip. Click. He lived, he died.

I have been thinking about life and living, and living and dying, lately. My great uncle died last week, though it wasn’t unexpected considering his age.

I had a friend who was much closer in years to me, someone I knew from college, who died a few weeks ago, suddenly and unexpectedly. Another friend, one from my younger days who I have written about before, left us in December.

In thinking about it, I began to understand why men my age start to have midlife crises. They are not afraid of aging, because — I am being honest here — being a midlife man has its perks. They are afraid of dying. People they know, people their age, are starting to die in increasing numbers. There are fewer people at each high school reunion, and not because they didn’t RSVP. What if they are living one moment, going about their daily business, maybe fulfilled and maybe bored with life, and then — snip? They lived. Click. They died.

Measured against my own grandfather’s life, I’m already past his mid-life point. It was a sobering thought when I realized it around Ash Wednesday, when we are reminded again and again that we will become dust. My priest preached a sermon that day about using the season to recognize change in our lives, about understanding that some things wither away to make room for something new.

In that sense, our lives are living obituaries. We lived. Snip. We continue to live, working for the better. Click. Life is too short not to be mindful of the living we do, the living we erase, the living that we reset.

My friend who died a few weeks ago did not know what was coming the day before his life ended. Instead, he posted a short video to Facebook, looking into the camera, his beard and mustache a little messy, and he spoke from the heart about his faith, the beauty he saw in it, and the beauty he hoped others could find in it as well. It was the credo he’d lived by, and the most fitting unintentional goodbye he could have made for himself.

I first learned of his death because people we mutually knew started sharing that video. It appeared in my social media over and over with the same comment: It was the perfect last word for his life. He’d written his own final message, signed and closed with a forceful period. There was no snip. There was no click.

Memento Mori is a motto that never feels so prescient as when you have had some health issues that come along with whispered implications, as I have. Thankfully, some have been only scares and others can be addressed with simple medications and lifestyle changes.

I am in no rush to get to my funeral. I plan to take my pills, exercise and live until I die at the same time as my wife in our bed at the age of 103.
The lesson I’m learning this Lent is not to remember that I am but dust and to dust will I return, but instead that what I do in the periods between dust is what is important. I am living. I will die.

But until then, I want to write an obituary that no editor will touch.