Being a Black Christian today 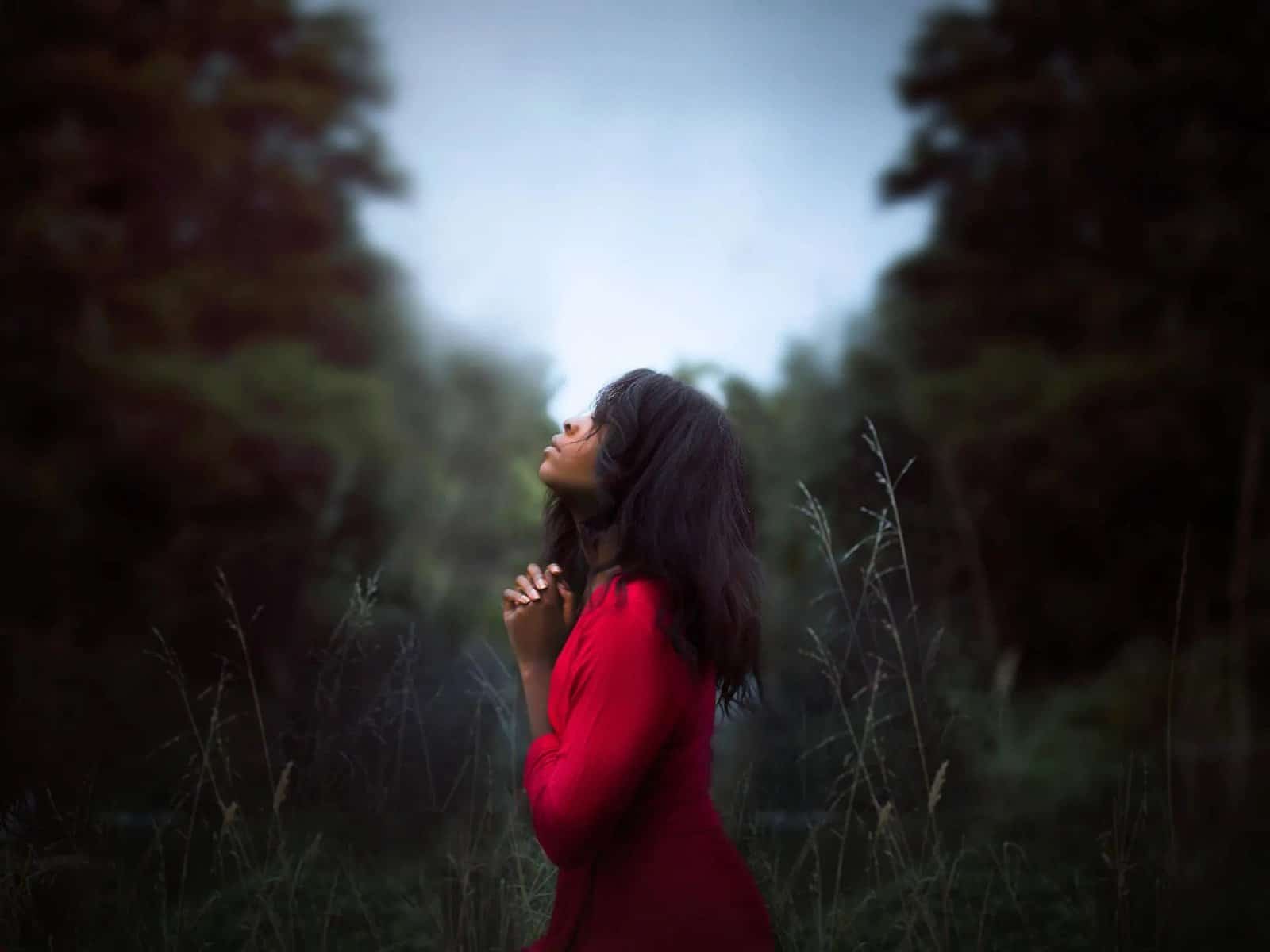 This piece originally appeared on the Website for Wayhouse Media on June 4, 2020 under the title “Being a Black Christian in 2020.” Matt Allbritton, the owner of Wayhouse, has joined the contributing authors at Faith on View. Essays previously published by Wayhouse Media are being republished on Faith on View.

I am Black. I am a Woman. I am follower of Christ. I am a Black Born-Again (Evangelical) Christian.

And I am exhausted.

I grew up in Black churches. I am the granddaughter of a Bishop, the daughter of a Pastor, and the niece of a Bishop and a Pastor. I have attended the church that my grandfather started since I was seven years old. It was not until I was about 12 years old that I met one of my closest friends to this day and I discovered there were White Christians who believed as I did. Throughout middle school and high school, I met more White Christian friends and was incredibly grateful for their friendship and support as we navigated the world of being Christians with a set of Christian morals that were not the “popular” thing to do during high school. However, whether I or we were sheltered from the issues that may have distinguished our beliefs, it was not that evident to me at that time.

Throughout my life, I have been forced to move to a myriad of locations where I always seemed to be either the only minority or one of few minorities in largely White congregations. This was something that I was accustomed to given my upbringing of being raised in predominantly White spaces. Despite the stark differences in the length of service, openness to speak in tongues, and other aspects, by in large, I felt the same presence of God at those various churches as I felt at my home church. I was always encouraged by the visual of seeing hands of all colors lifted during service to worship the same God. To me, that is what Christ wanted and I was glad to be a part of it. It is something that I became used to, but as I got older and certain issues would come into the forefront of national attention – such as a presidential election or the death of a Black person at the hands of the police or a White person without cause – I would notice either silence or a divide. As more often the deaths of innocent Black lives plagued our news cycles, I would be waiting for a voice of concern, a post of solidarity, anything to let me know that my White Christian friends specifically, heard and empathized with my pain. I had the expectation that as a sister in Christ, they would stand beside me and against injustice because that is what Christians are called to do. Instead, I would largely be met with deafening silence.

Over the past 5+ years, it has been something that has broken my heart on many occasions. I have questioned not only why it was so difficult for White Christians to stand up for Black Christians (or just Black lives in general). Every election cycle, I would see White Evangelicals champion pro-life more than any other cause, but I would ask what about the lives of those still living? Do their lives not matter once they are born? I would sit back and barely be able to comprehend it because I knew that we worship the same God, we read the same Bible, we shared the same Gospel, and we loved the same Christ, but how could we be so distant in our concerns about something that we should be on the same side about. I simply found it difficult to reconcile the stark difference between us. Were they simply ignorant or did they just lack concern for the pain and heartbreak of my Black community?

1 Corinthians 12:26 says, “If one member suffers, all suffer together; if one member is honored, all rejoice together.”

My main hope is that my words would implore my White brothers and sisters in Christ to acknowledge that your Black brothers and sisters are SUFFERING, and we need YOU, I need you. I ask that you stop turning a blind eye to our suffering and attempt to suffer with us. I understand that you cannot feel our pain, and I do not expect you to, but what I do expect is that you try to understand our pain. I expect that you use your voice to acknowledge our pain.

Prior to the above verse, Paul speaks of the body of Christ being made up of many members, but each member of the body must function properly. He finalizes his thoughts by saying in verses 24 and 25 “But God has so composed the body, giving greater honor to the part that lacked it, that there may be no division in the body, but that the members may have the same care for one another.”

This is all your Black brothers and sisters in Christ desire from you. We are physically, emotionally, and spiritually broken down by systematic, institutionalized, and blatant racism that has plagued our country for the last 400 years. I ask that you no longer stand divided from us, but become united with us. We understand that it may be difficult, it may be uncomfortable, and you may have some fear, but that is exactly how Christ led his life here on earth. He was chastised, spat at, and demeaned because he chose to spend time with the hungry, the stranger, the prisoner, and so forth. He gave us an example that although it may be difficult, we still must do what is right.

Isaiah 1:17 calls us to “Learn to do good; seek justice, correct oppression; bring justice to the fatherless, plead the widow’s cause.”

The Body of Christ was always meant to lead the cause of social justice and correcting oppression. It is now time that the entire Body of Christ become united to ensure that Black lives are no longer oppressed. By ensuring that Black Lives Matter and becoming united with your brothers and sisters in Christ, it allows us as fellow believers to continue to carry out our mission here on earth as we demonstrate the Love of Christ and guide the world to Salvation in Him. Do not let your deafness to the cries of your Black brothers and sisters dampen your witness of Christ to the World. 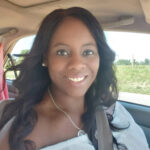