Illustrated Holy Land guide circa 1486 to be restored 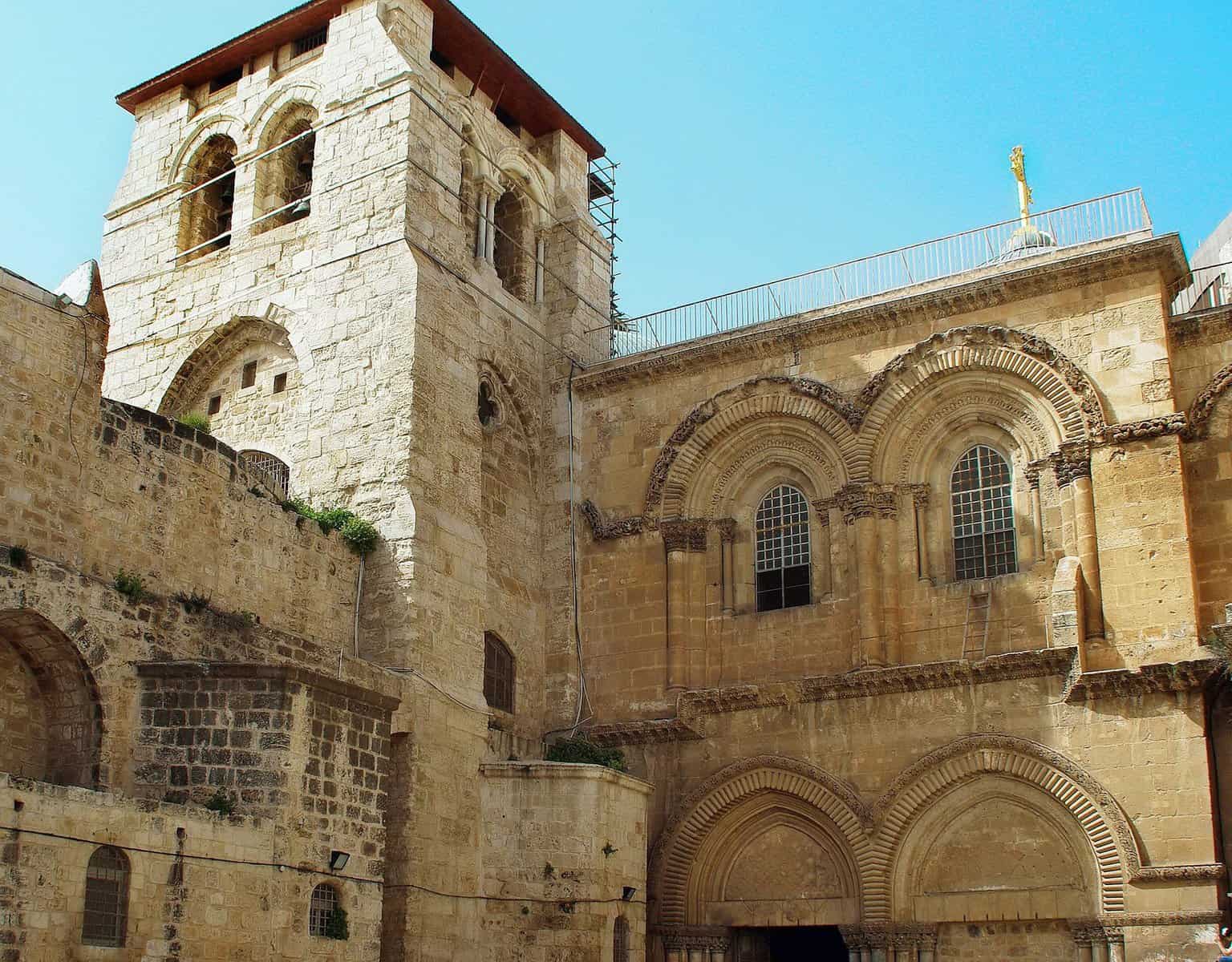 Peregrinatio in Terram Sanctam (A Pilgrimage to the Holy Land), a 15th-century travel guide, is considered history’s first illustrated travelogue. The book narrates the pilgrimage of Bernhard von Breydenbach, a German diplomat and clergyman to the Holy Land and Mount Sinai from 1483-1484. The text in the book is illustrated by Erhard Reuwich, who was a Dutch engraver and artist and one of Breydenbach’s companions during the pilgrimage. The book is all set to be restored through a campaign named the “Adopt-a-Book” program, organized by the Catholic University of Leuven.

It is considered to be the first illustrated travel guide in history and one of the first faithful representations of the land of Christ a few decades after the invention of printing. Peregrinatio in Terram Sanctam (A Pilgrimage to the Holy Land), a rare 15th-century book, will soon be restored as part of the “Adopt-a-Book” program, a crowdfunding campaign launched by the library of the Catholic University of Leuven,.

The work recounts a pilgrimage to Jerusalem and Mount Sinai undertaken by German clergyman and diplomat Bernhard von Breydenbach between 1483 and 1484. Breydenbach’s text is illustrated by one of his traveling companions, Dutch artist and engraver Erhard Reuwich.

After first being published in German and Latin in 1486, the favorable acceptance of the travelogue led to its translation into a number of other languages in the later years. Apart from the detailed description of the journey from Europe to Jerusalem through written words, the book is inundated with splendid illustrations to create vivid images of the journey.

The travelogue was first published in Latin and German in 1486 and was so successful that it was republished several times in the following years and translated into several languages.

“The journey from Europe to the Holy Land was mapped out and illustrated; cityscapes, inhabitants and language were depicted by and for the pilgrim,” Griet Dobbelaere, responsible for the fundraising campaign for the restoration project, told the Register.

From Venice to Cairo

The trip started in Rödelheim, Germany. The travelers then reached Venice and sailed via Corfu, Modon and Rhodes to Jaffa. After visiting Jerusalem and Bethlehem, they went through the Sinai Desert to St. Catherine’s Monastery and returned via Cairo and Alexandria. The journey ended in February 1484 in the German city of Mainz, where printing was invented by Johannes Gutenberg some 30 years earlier.

Panoramic views of Venice, Parenzo, Corfu, Methoni, Herakleion, Rhodes and Jerusalem were faithfully reproduced in the book, which also contains a depiction of the Church of the Holy Sepulchre, as well as plates with figures of Saracens, Jews, Greeks, Syrians, Abyssinians and Turks, and tables with letters of the Arabic, Hebrew, Syrian, Coptic, Ethiopian, Armenian and Greek alphabets.

Giulia Bartrum, curator of German prints at the British Museum, noted that most of the depictions of places such as Jerusalem were inaccurate before this book was published. “Very few people in Europe had ever visited these places so they had no realistic idea of what they looked like until this wonderfully detailed guidebook came along,” she said.

The 500-year-old book also contains chapters on the various religious doctrines of the time, indications about the distances between places on the road from Venice to Jaffa, a detailed calendar of pilgrimages to the Holy Land and Mount Sinai, and advice and remedies to protect travelers from the risks associated with journeys to unknown lands.