Museum of the Bible to honor Watchman Nee 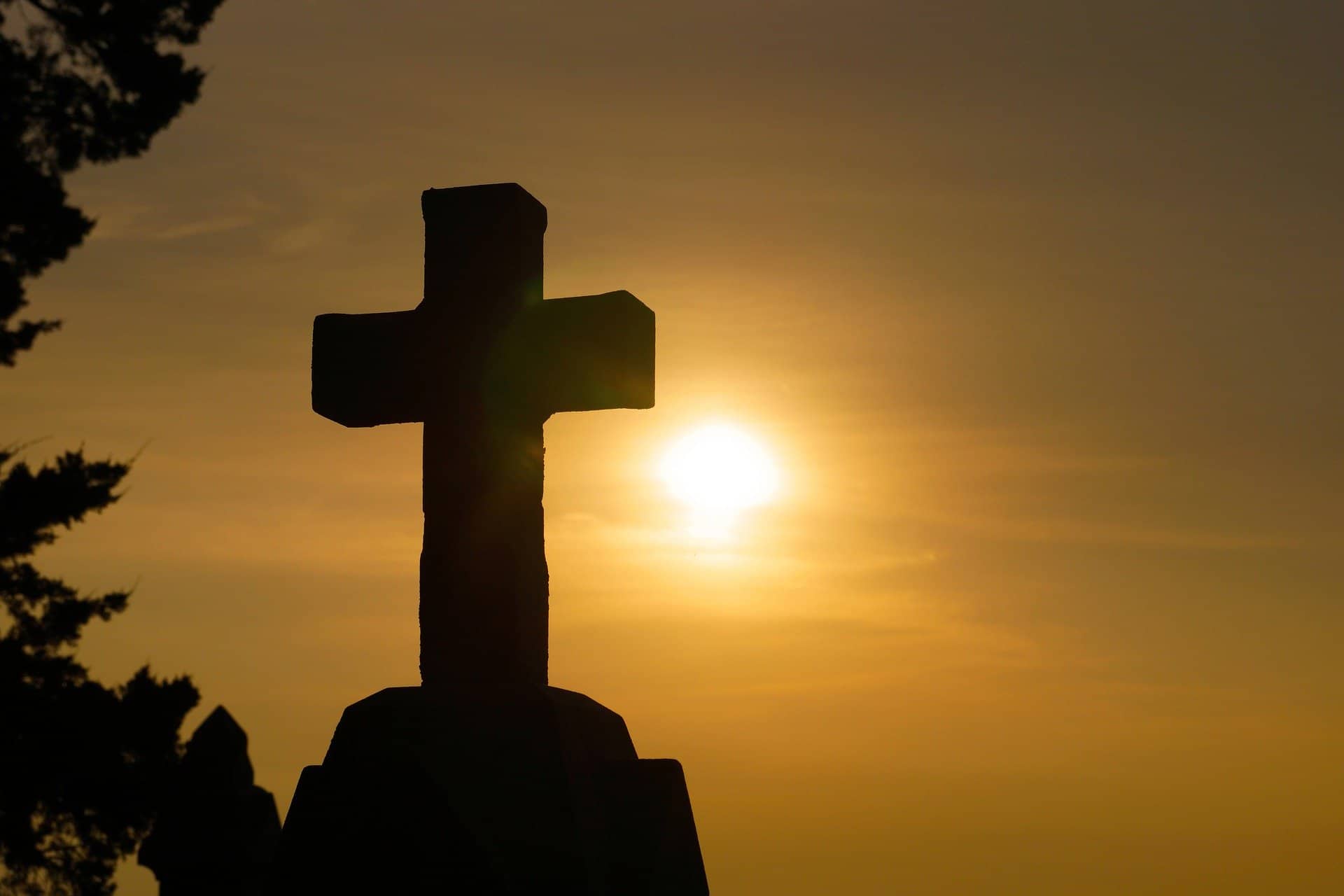 Washington D.C.’s Museum of the Bible is organizing an exhibit to portray the life of Watchman Nee, the famous Chinese Christian leader, preacher and teacher on the year of his 50th death anniversary. The exhibit will take place on March 6.

Watchman Nee started the Local Church movement, which is known as the first indigenous Christian church movement in Communist China. The gathering started in the 1930s and is still operational.

The Museum of the Bible in Washington D.C. is honoring the life of influential Chinese church leader Watchman Nee in an upcoming exhibit as part of the 50th anniversary of his death.

According to CBN News, the showcase will explore the life and martyrdom of Nee as part of its “Personal Stories” exhibit on March 6. Nee is best known as the founder of the “Local Church” movement in China, which is considered the first native Christian church movement in the Communist country.

The gathering continues to run today and is the largest indigenous Christian movement in China, with an estimated 2 million people who have been influenced by Nee. Moreover, approximately 3,000 churches outside of China follow his teachings today.

The exhibit explores Nee’s 1972 martyrdom after he spent 20 years in prison. The exhibit also attempts to highlight Nee’s endeavor in spreading Bible teaching among people in different parts of the world.

In 1952, the Chinese Communist Party arrested Nee and sentenced him to 20 years in prison after labeling him a “reactionary.” He remained in prison until his death on May 30, 1972.

“For 20 years, Watchman Nee was held in captivity in three different locations,” Dr. Jeffrey Kloha, chief curatorial officer for the Museum of the Bible, explained. “This exhibit includes a biographical presentation of the incredible life of Watchman Nee – including never before seen artifacts – and shares the story of how he used the Bible to impact people around the world.”

Nee was also recognized by the U.S. Congress on July 30, 2009, for his contributions to Christianity in China.