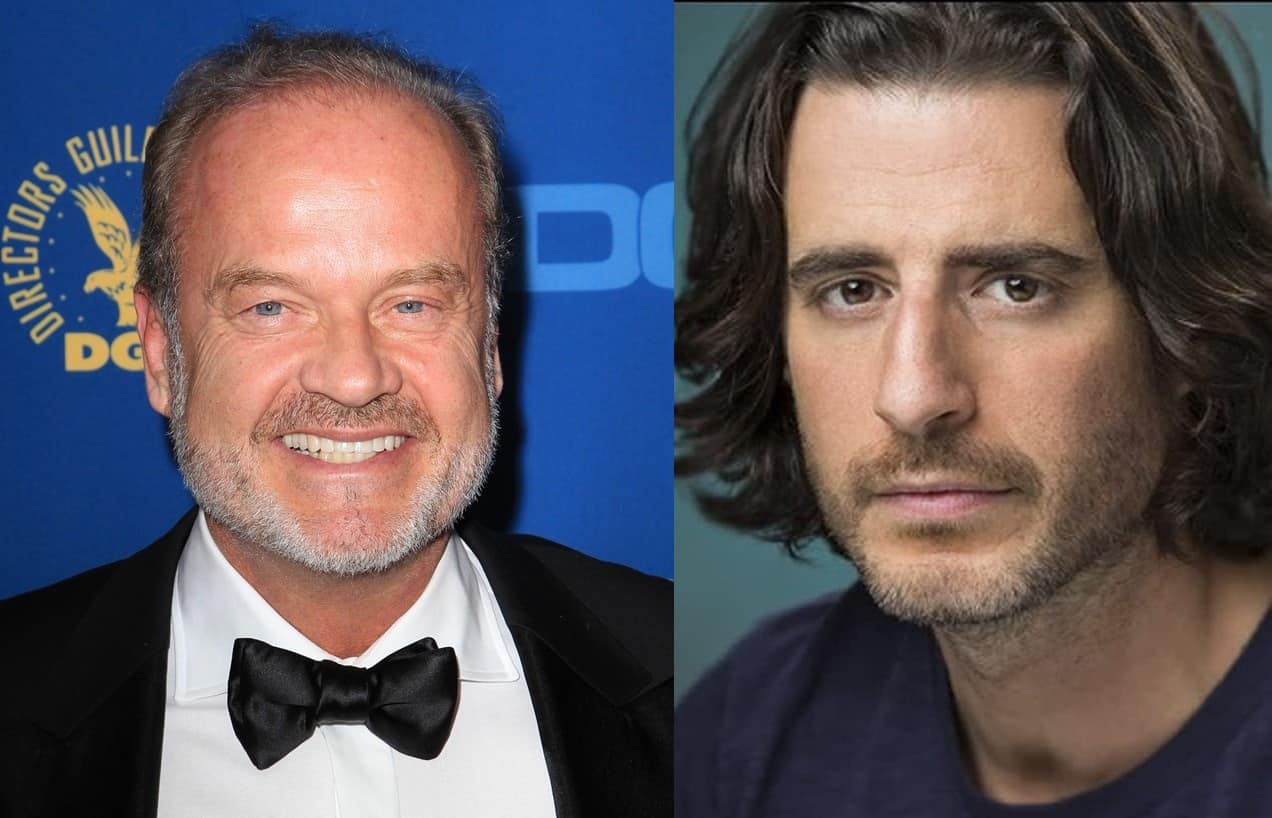 Kelsey Grammer is best known for portraying a neurotic psychiatrist, but now the “Frasier” actor is slated to play Pastor Chuck Smith in an upcoming Christian film.

Actor Kelsey Grammer, known for his role in the popular sitcom “Fraiser,” is headed to the pulpit for his new role in “Jesus Revolution,” an upcoming film inspired by the true story of the national spiritual awakening that swept Southern California in the early 1970s.

Along with Grammer, a five-time Emmy winner, the film stars “The Chosen’s” Jonathan Roumie, Joel Courtney (“Super 8”), Kimberly Williams-Paisley (“According to Jim”), Anna Grace Barlow and Nicholas Cirillo. Others listed in the cast include Ally Ioannides, Julia Campbell, Nic Bishop and Jolie Jenkins.

Greg Laurie and Lonnie Frisbee are also portrayed in the film. Laurie makes the point that the film is not about any of the Pastors represented instead, it is about how the Love of Christ was shared and created the Jesus movement in the late 60’s and early 70’s.

“I am honored to have such a talented, venerated cast and crew tell this story that is so near to my heart and changed my life and our country for eternity. The Jesus Movement was the last great American spiritual awakening. Some historians have said it was the greatest revival of all time. Now, I’m praying for another in our time.”

Grammer will portray Pastor Smith of Calvary Chapel in Costa Mesa, Laurie’s mentor. The minister famously opened his church to all seekers and was instrumental in launching one of the largest spiritual revivals in the United States.