How old was Jesus when he died? 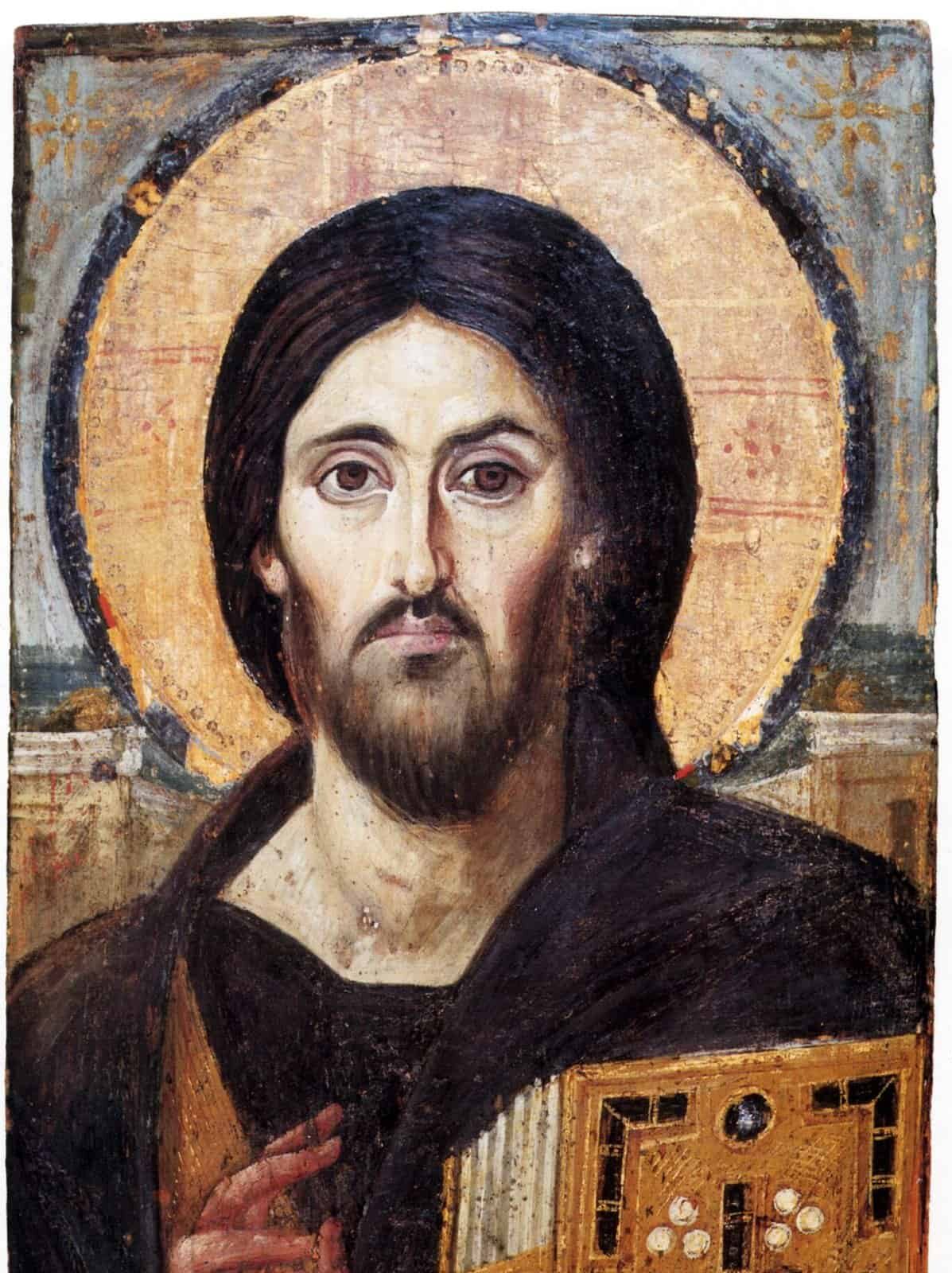 Daryl Perry of USA Today writes that religious scholars disagree on the issue of Jesus’ age at his death.

Varying accounts and the use of different calendars make it difficult to pinpoint the final days of Jesus, although most say it happened between AD 29 and 34. His birth has a tighter estimate between 6 and 4 BC. Figures close to Jesus are even harder to pin down with historical accuracy. Different sources claim that Mary was between 46 and 59 years of age when Jesus died.

Jesus Christ (also known as Jesus of Galilee or Jesus of Nazareth) is the central figure in  Christianity who is seen as the son of God. Important aspects of the Christian canon are the Virgin Birth of Jesus from his mother, Mary, and Jesus’ death, which was the crucifixion.

This brings up the question of how long he lived. Different sources have different death and birth dates. Research concludes it is difficult to find the exact date of Jesus’ death because of differences in the chronology of narratives surrounding his final days.

Jesus was born around 4 B.C. and was crucified in A.D. 30, according to the PBS FRONTLINE show “From Jesus to Christ.”

In general, Jesus’ age at death is heavily contested by scholars, according to “Dating the Death of Jesus” by Helen Bond and published online by Cambridge University Press in 2013. Some cite Jesus’ death as happening on 14th of Nisan, which would be “Friday April 7th 30 [A.D.] or April 3rd 33,” based on a scholar’s timeline preference, but Bond does not subscribe to the specificity of those dates.

Depending on which calendars or accounts of Jesus’ final days people use, it is difficult to find one specific answer on when Jesus died and as a result, how old he was.