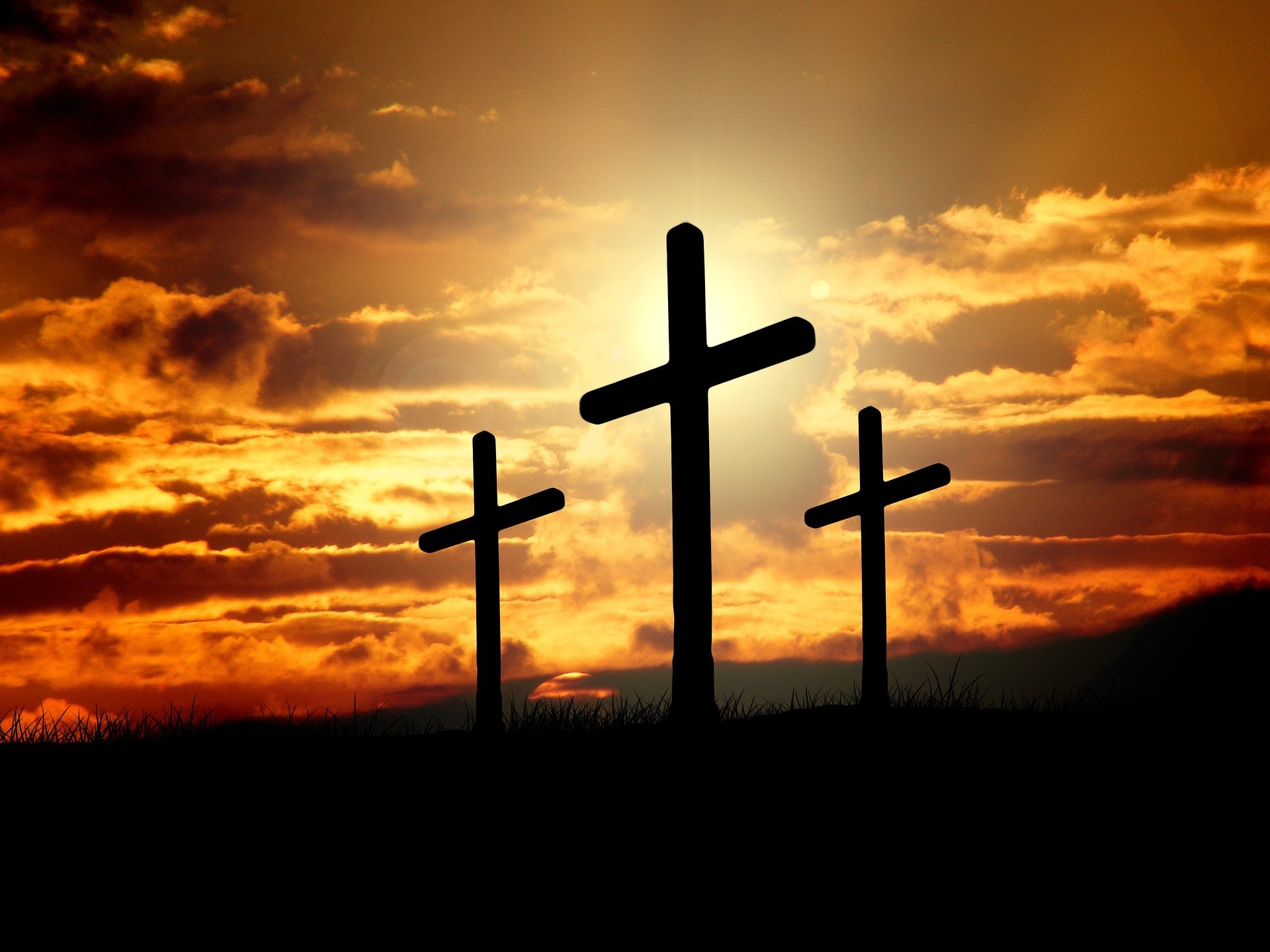 So you say you want a revolution, well — how about a movie?

A film titled Jesus Revolution will portray the spiritual movement known as the Jesus People  that took place in Southern California in the 1960s and 1970s. The film will star Kelsey Grammer, known for winning television Emmy awards five times, along with Anna Grace Barlow (of The Big Lead and NCIS fame) and Jonathan Roumie (known for his role in The Chosen).

The so-called “Jesus movement” of the 1960s and 1970s will be the subject of a new movie from the filmmakers behind I Can Only Imagine and American Underdog, it was announced Friday.

Five-time Emmy winner Kelsey Grammer will play the late Chuck Smith, the pastor who founded the Calvary Chapel movement and was a mentor to Greg Laurie. Laurie – now a well-known pastor – was a young man at the time and experienced a spiritual awakening under Smith’s guidance.

An article about the Jesus Movement  was published by Time Magazine in 1971 and it was titled “The Jesus Revolution”, which is source of the title of the movie.

The Jesus movement was the focus of a Time Magazine cover story in June 1971. The cover art included a depiction of Jesus under the headline, “The Jesus Revolution.”

Co-director and co-writer John Erwin believes that Kelsey Grammer will do full justice to his role as the pastor Chuck Smith.

“We’re thrilled by the incredible cast that has come together,” said Jon Erwin, the co-director and co-writer. “The movie is set in a very specific time and place, but the theme of finding a deeper meaning to life, in the midst of a fractured and broken world, is timeless. In his iconic performances, Kelsey has a proven ability to connect with audiences in a real, vulnerable way, which will make him a tremendous presence in this film.”

Said Grammer, “Jesus has been a profound influence in my life. I am proud to be a part of this film.”