Revisiting two of the worlds between which I live 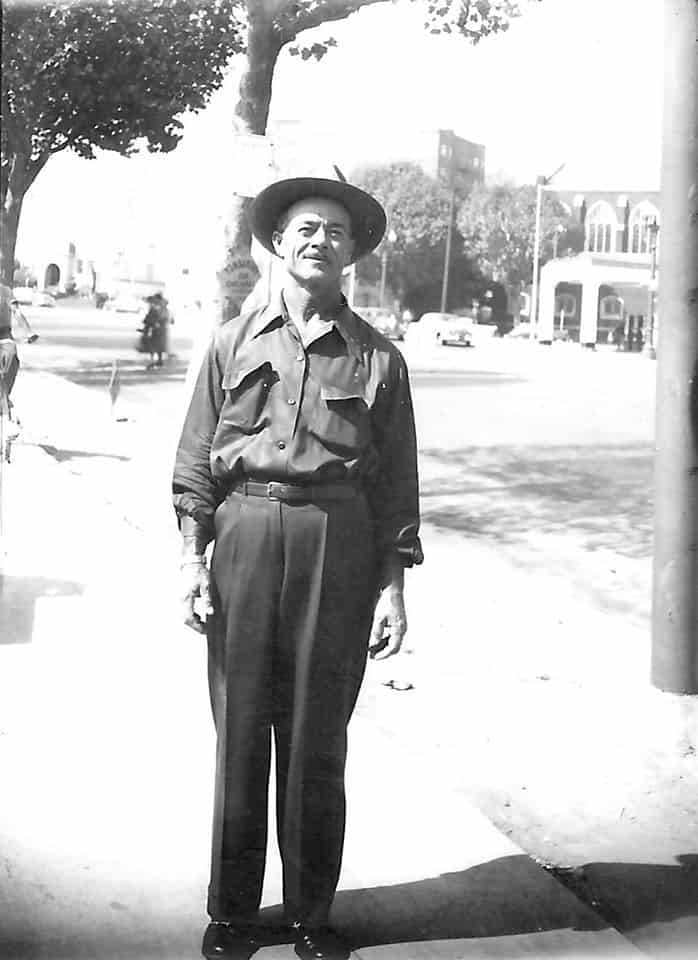 I knew my Grandfather growing up but we never had a conversation. He immigrated to the U.S. but never learned English. I grew up in a house where we spoke English but not Spanish. I remember one visit where my grandfather made a particular effort to have a conversation with me but the language barrier was too much.

My aunt just shared a few photos of my grandfather that I had never seen. They got my nostalgia going and reminded me of something I had written for the Christians in the Visual Arts blog in 2012. I thought I would adapt some of that for here. The original article was called “Between Two Worlds.” In many ways, that is the story of my life. Much of that betweenness is a story for another day. Here is the part I will tell today…

I grew up on a small ranch in Northern California. My mother, who was raised in rural Tennessee and loved the land, took care of the ranch and home. My father was an Appellate Court Judge in Sacramento. While I was in elementary school, my father became the first Latino appointed to the California State Supreme Court. At his inauguration, I remember hearing the chant, “Viva Reynoso.” I had no idea what it meant.

My father, a first-generation Mexican-American, grew up in Orange County in Southern California, when orange groves were still prevalent. His father irrigated the groves and my father, during his youth, often spent his summers picking. My father went on to complete College, do a tour of duty in the military, and then attend law school. As a lawyer, his early reputation developed while he was director of CRLA (California Rural Legal Assistance) where he advocated for the rural poor, which in California meant primarily helping Hispanic farmworkers. 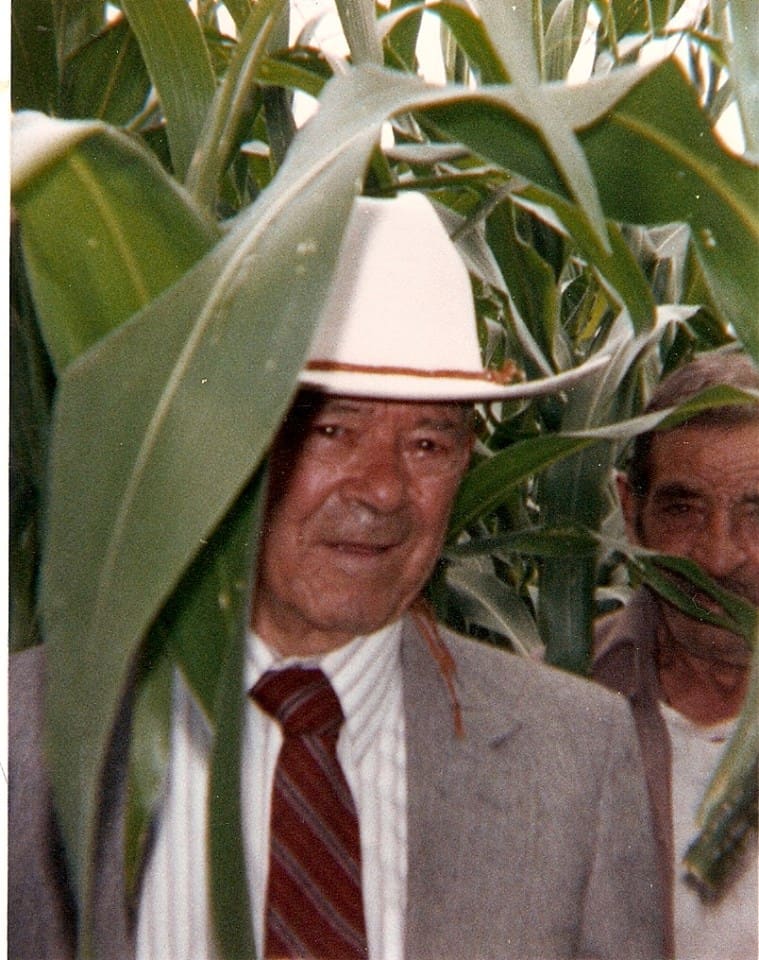 After my father’s inauguration into the California Supreme Court, relatives from my father’s side of the family visited our ranch. During their visit, my grandfather and I struggled to have a conversation. Since coming to the United States he had lived in Hispanic communities and had never learned English. I, despite being half Hispanic, was culturally Anglo and neither spoke nor understood Spanish. It was an odd feeling—trying to have a conversation with my grandfather when neither of us understood the other. Although I desired to be a part of both worlds, I often felt caught between them.

In our community, the two primary ethnic groups were Hispanic and white. I did not fit in with the Hispanics and identified more with the whites. But, at the same time, I was half Hispanic and part of me wanted that identity. I was never discriminated against; however, my close friends would occasionally make comments about “your people.” It was in jest, nothing malicious, but still it never settled well. I was both Hispanic and white, but I did not identify with my Hispanic heritage. I grew to 6’5″, had pale gray eyes, and was never assumed to be Hispanic. Yet, it was a big part of my heritage.

While my father was an icon in the Latino community, he encouraged me during my childhood to follow my passion. Consequently, I felt the freedom to pursue whatever direction I chose. Even so, I had an ongoing mental battle deciding what I should do with my life. Should I follow in my father’s footsteps or become an artist? Ultimately I could imagine life without a career in law, but I couldn’t imagine life apart from making art.

Much of my artwork and life has been about personal identity and the social groupings that so affect each of us. Even as I age, I still struggle to reconcile the sides of my heritage. I wrote an article a few years back called Confessions of a White Hispanic: Reflections on the Trayvon Martin verdict. White Hispanic is really what I am. I don’t run into the challenges that brown and black-skinned people do. But, I have an affinity for and connection with the Hispanic world, even if I don’t feel I quite fit. I still don’t speak Spanish, but thanks to my Ph.D. studies I can at least translate it on an academic level.

When I was a kid my Hispanic heritage honestly didn’t mean that much to me; but, it has become very important as I have gotten older. Though, I am still learning how to own it.

This essay is from our Anastasis Series where we resurrect articles from the past that are either still relevant today or can be easily updated. This piece was first published on November 4, 2015, and has been lightly edited and updated.