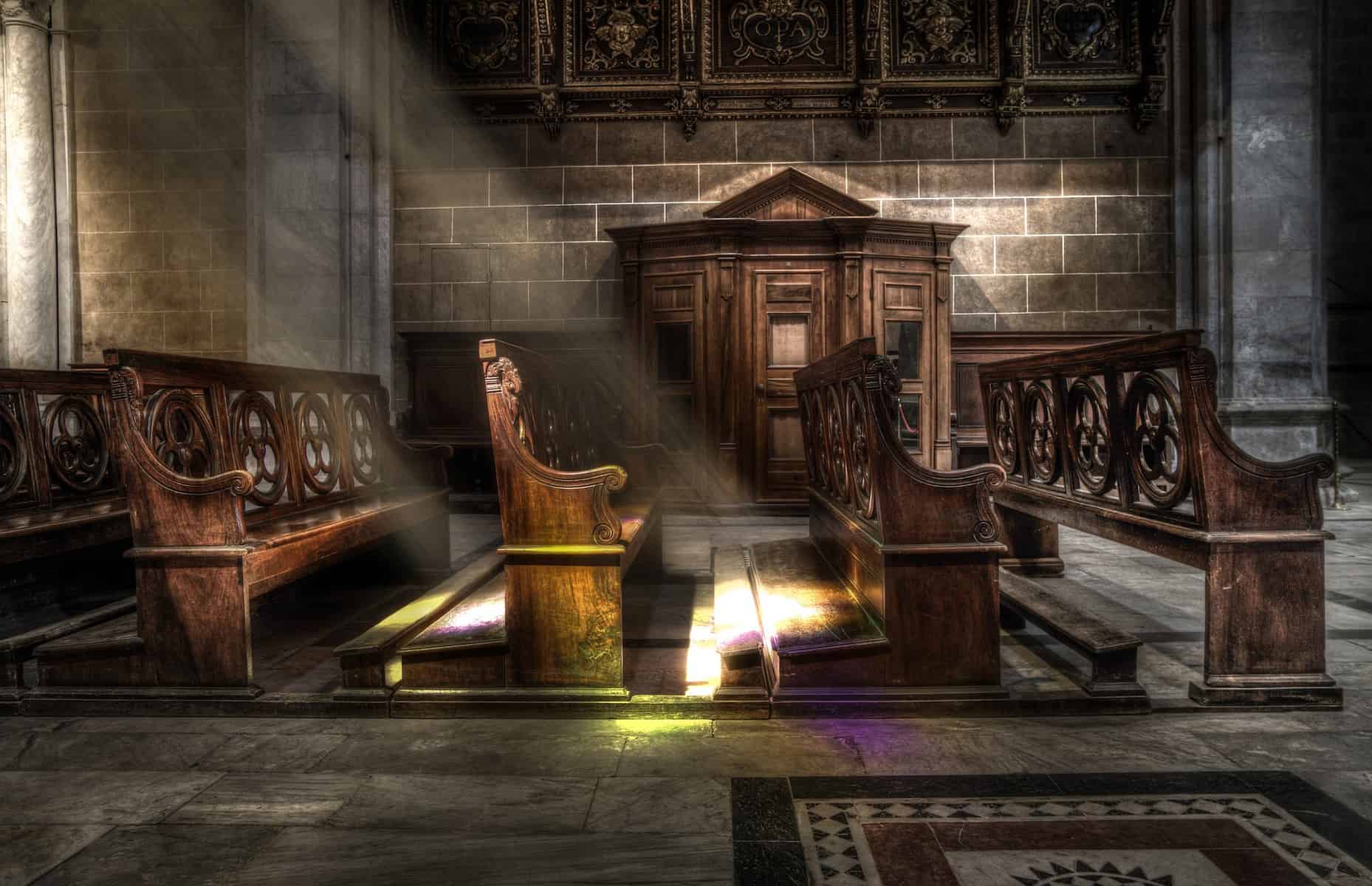 TJ Lynch was diagnosed with a cancerous brain tumor at age 18, a diagnosis that marked the beginning of a journey that eventually led him to become a preacher. Lynch’s church community acted as a powerful force in bringing Lynch close to God.

For Lynch, God was there for him “through people.” Thirteen years after his diagnosis, Lynch is now cancer-free and a husband and father. He currently preaches at Gethsemane Lutheran Church, located in Columbus, Ohio.

TJ Lynch experienced anger and shock after being diagnosed with an inoperable brain tumor when he was just 18 years old, but that experience led him on a fascinating journey to dig deeper into his faith and become a preacher.

As his church community prayed over him and he processed what was unfolding, the cancer-stricken teen began to understand the power of community.

“This was just part of life, and yet God was there — through people,” Lynch told The Columbus Dispatch, explaining how a near-death experience at such a young age changed everything. “God, the Holy Spirit, was at work through it all. You’re 18, and you almost die. It kind of changes your perspective on life.”

Lynch, who was studying business and marketing in college at the time of his diagnosis, shifted gears several times before finally feeling called to preach.

Flash-forward 13 years, and now Lynch, 31, no longer has cancer. The husband and father found healing after receiving a shunt and chemotherapy.

Lynch believes that his battle with cancer played a pivotal role in directing him to concentrate on what truly matters in life.

He believes God has placed him exactly where he’s supposed to be and said the cancer experience forced him to focus on what really matters in life rather than following culture’s expectations or whims.

“For me, pastoral ministry is about the people, the relationships,” he told The Columbus Dispatch.