Scientists: Near-death experiences can’t be written off as hallucinations 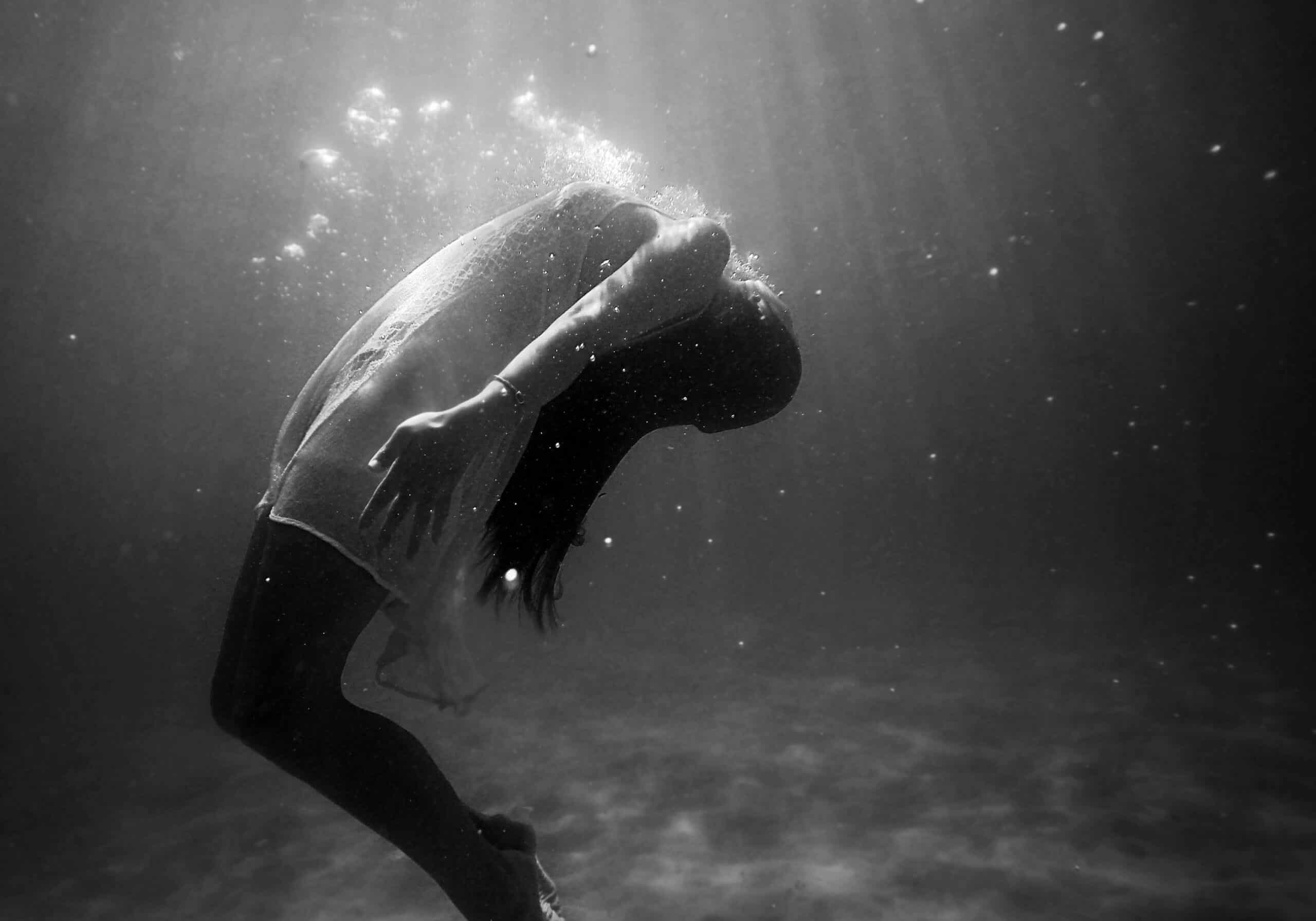 Part of what’s complicating it is that a group of scientists are saying near-death experiences can’t be written off as hallucinations.

A first-of-its-kind multi-disciplinary consensus statement, “Guidelines and Standards for the Study of Death and Recalled Experiences of Death”, was recently published in the Annals of the New York Academy of Sciences. The statement, which was developed by a team representing medical disciplines including neurosciences, critical care, psychiatry, psychology, social sciences and humanities, has several conclusions about the study of near-death experiences.

The first is that, because medical science has advanced in ways that allow later and later resuscitations of people nearing death, hundreds of millions of people have “survived encounters with death or being near death.” In a news release about their publication, the authors said that those who survive near-death “consistently described recalled experiences surrounding death, which involve a unique set of mental recollections with universal themes.” The statement continues:

The recalled experiences surrounding death are not consistent with hallucinations, illusions or psychedelic drug induced experiences, according to several previously published studies. Instead, they follow a specific narrative arc involving a perception of: (a) separation from the body with a heightened, vast sense of consciousness and recognition of death; (b) travel to a destination; (c) a meaningful and purposeful review of life, involving a critical analysis of all actions, intentions and thoughts towards others; a perception of (d) being in a place that feels like “home”, and (e) a return back to life.

The consensus statement’s lead author, Dr. Sam Parnia, wrote that the advent of cardiopulmonary resuscitation (CPR) has demonstrated that death is a state that can be reversed in some people given the right timing and circumstances.

“What has enabled the scientific study of death,” he continues, “is that brain cells do not become irreversibly damaged within minutes of oxygen deprivation when the heart stops. Instead, they ‘die’ over hours of time. This is allowing scientists to objectively study the physiological and mental events that occur in relation to death”.

So far, the researchers say, evidence suggests that neither physiological nor cognitive processes end with death and that although systematic studies have not been able to absolutely prove the reality or meaning of patients’ experiences and claims of awareness in relation to death, it has been impossible to disclaim them either.

One thing the researchers did note, however, is that near-death experiences are often linked to long-term personal growth and transformation.

Photo by Life Of Pix