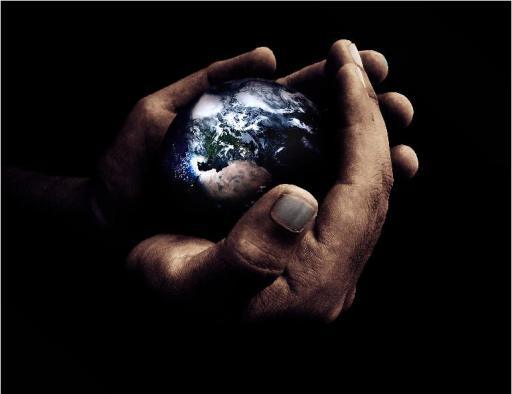 There is a disturbing trend that I have noticed at Christian colleges, a trend which has been confirmed to me by other professors with whom I have spoken. Most faith-based schools rightly view their professors as performing a ministry. I think that is how most professors view their jobs as well. However, many schools use this as a justification to pay professors less than they are worth. Full Professors at schools within the Council of Christian Colleges and Universities make on average only 65% of the national average for Full Professors.

How many Doctors or Lawyers would be willing to take a 35% pay cut simply because they are Christians?

A professor I know, now retired, told me about how the Board of Trustees at a Christian college he worked for told the faculty they paid them low salaries in order to keep them humble.

In reality, I think there is a different dynamic at play. I have heard administrators and those who support the current practice refer to belief in a Big God who will stretch the dollars for the faculty. The idea is somewhat akin to Elijah being fed by ravens. If the faculty are faithful in serving God through their teaching, then God will not abandon them, He will stretch their dollars. I’ve been told of faculty members whose children’s clothing “miraculously” lasted longer than one would expect.

This hit home to me on several fronts when I was heading the art department at Louisiana College, a Southern Baptist college. There were two big eye-openers. The first was that I had to have my children on state aid to receive medical coverage. The second was that we could not even afford to add just my wife to my health insurance. My family of seven was literally making just a few dollars too much to qualify for food stamps. This was not a situation unique to me. I knew several other faculty who were in the same position. Many faculty preached on weekends, not because they felt called to do so but because they needed the extra money to make ends meet. I know one faculty member who worked summers at a chain book store to try and make ends meet. I remember one senior faculty member laughing out loud when I innocently mentioned salaries keeping up with inflation. Several of the faculty attended the same church we attended. We noticed that whenever the Church brought in a new youth minister, or any minister, they made $10-15,000 more than we did as faculty. I don’t begrudge them a living wage; but, it always seemed odd to me that a youth minister would make so much more than faculty and department heads at a Christian college.

This issue struck home to me again when I was working on developing the Faith on View Christian College Rankings. In that study, I could not help but notice that many schools paid assistant professors less than the average at my former institution. In all, 85 of the 191 institutions pay less (14 schools have not made salaries public and did not report them for the purpose of the study). Several schools paid less than $30,000 a year. That is astonishing to me.

These colleges have a moral responsibility to care for their employees. A God who is big enough to stretch the faculty dollars and extend the life of their children’s clothing can also provide for the institutions to properly care for those under their care.  God hasn’t always used ravens to care for his people. He dropped manna from heaven and compelled the Egyptians to give a tremendous amount of gold to the Israelites when they fled Egypt.

I am by no means proposing a ‘prosperity gospel’ approach to administration. What I am saying is that colleges have a responsibility to pay their faculty in a way commensurate with their qualifications and in line with secular institutions of comparable size. It is a shame for families that have sacrificed often ten plus years in graduate school and are often carrying huge debt loads to then have to rely on public aid to sustain their families. But, mostly lets not make this a spiritual issue where the faculty are somehow seen as less than spiritual because they desire a living wage.  Colleges need to be held accountable to pay such a wage. A worker is worth his wage.

This essay is from our Anastasis Series where we resurrect articles from the past that are either still relevant today or can be easily updated. This piece was first published on March 3, 2013, and has been lightly edited and updated.