I love America but it is not my idol 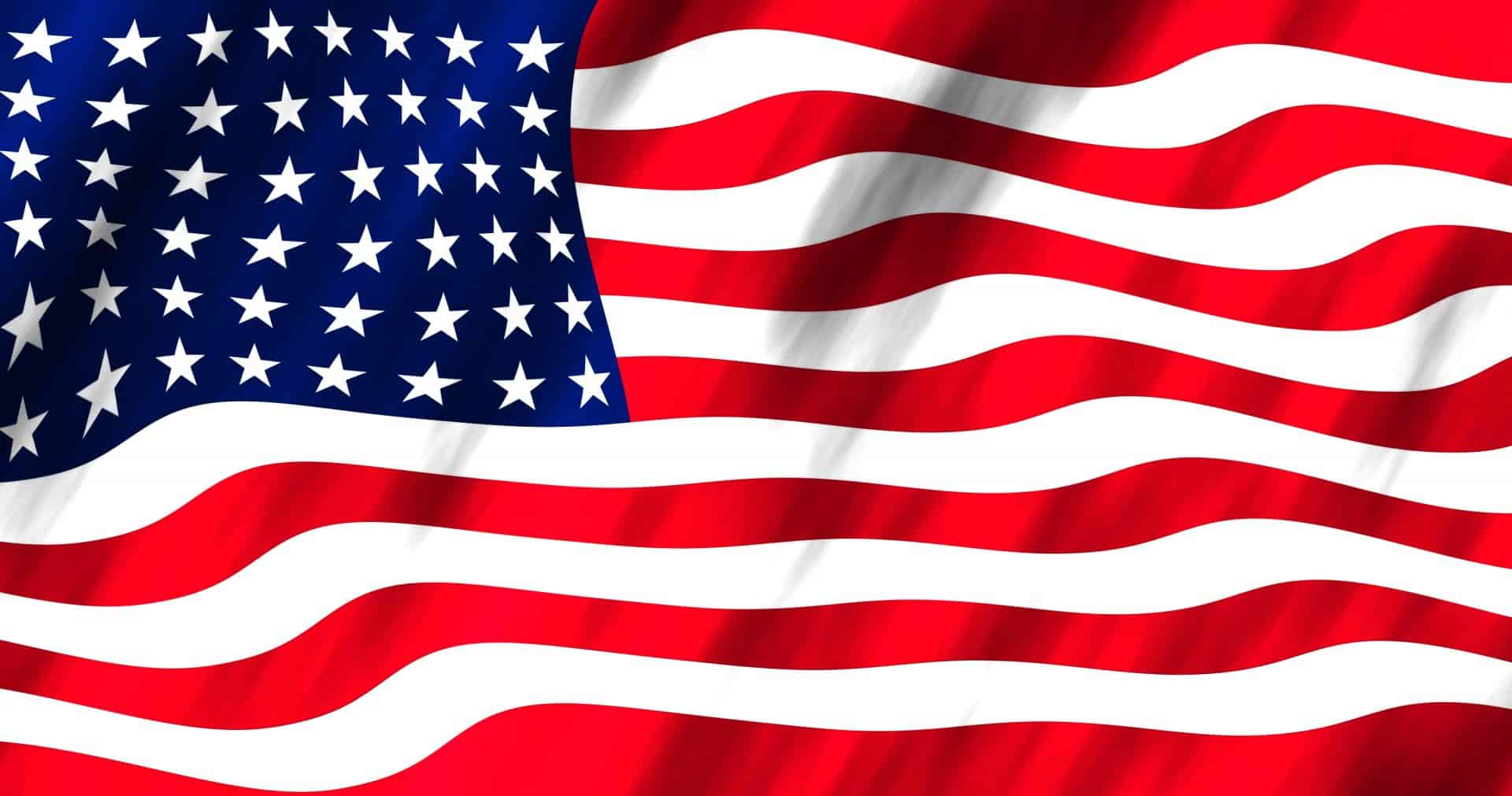 Christians are the last people on earth in need of rights & power.

Today is a good day to celebrate freedom, but remember that it has never been needed for the Kingdom of God to flourish.

In fact, historically speaking (and when looking at countries like China, India, and Iran today), when the church is under persecution, it thrives.

Christians have never been under persecution in America (unlike other groups), but if it ever happened, our goal should not be to fight back but to be on mission to our neighbors and networks around us.

Christlike character gets corrupted by power. Jesus Himself “existing in the form of God, did not consider equality with God as something to be used for His own advantage. Instead, He emptied Himself by assuming the form of a servant, taking on the likeness of men. And when He had come as a man in His external form, He humbled Himself by becoming obedient to the point of death — even to death on a cross.” – Paul (Philippians? ?2:6-8)?

When we take up our cross and follow Him, we become humble servants who would rather die than kill. The gospel does not spread through earthly power but through a cruciform way of life.

“Just one thing: Live your life in a manner worthy of the gospel of Christ. Then, whether I come and see you or am absent, I will hear about you that you are standing firm in one spirit, with one mind, working side by side for the faith that comes from the gospel, not being frightened in any way by your opponents. This is a sign of destruction for them, but of your deliverance — and this is from God. For it has been given to you on Christ’s behalf not only to believe in Him, but also to suffer for Him,” – Paul (Philippians? ?1:27-29?)

If your church said something very opposite to this yesterday, they likely quoted Old Testament verses. The OT law was fulfilled in Christ. In fact, the author of Hebrews called the Old Covenant “obsolete” (Hebrews 8:13).

I don’t know why this is, but American pastors are some of the least educated leaders in any profession. The most educated are seminary professors, and unfortunately, their minds don’t get invited to church. Professors AND Pastors in other countries think we are committing serious idolatry when we hand out American flags, sing the National Anthem, and have patriotic worship services in our churches.

I love America, but I hate it in comparison to the love I have for Jesus and His Kingdom.