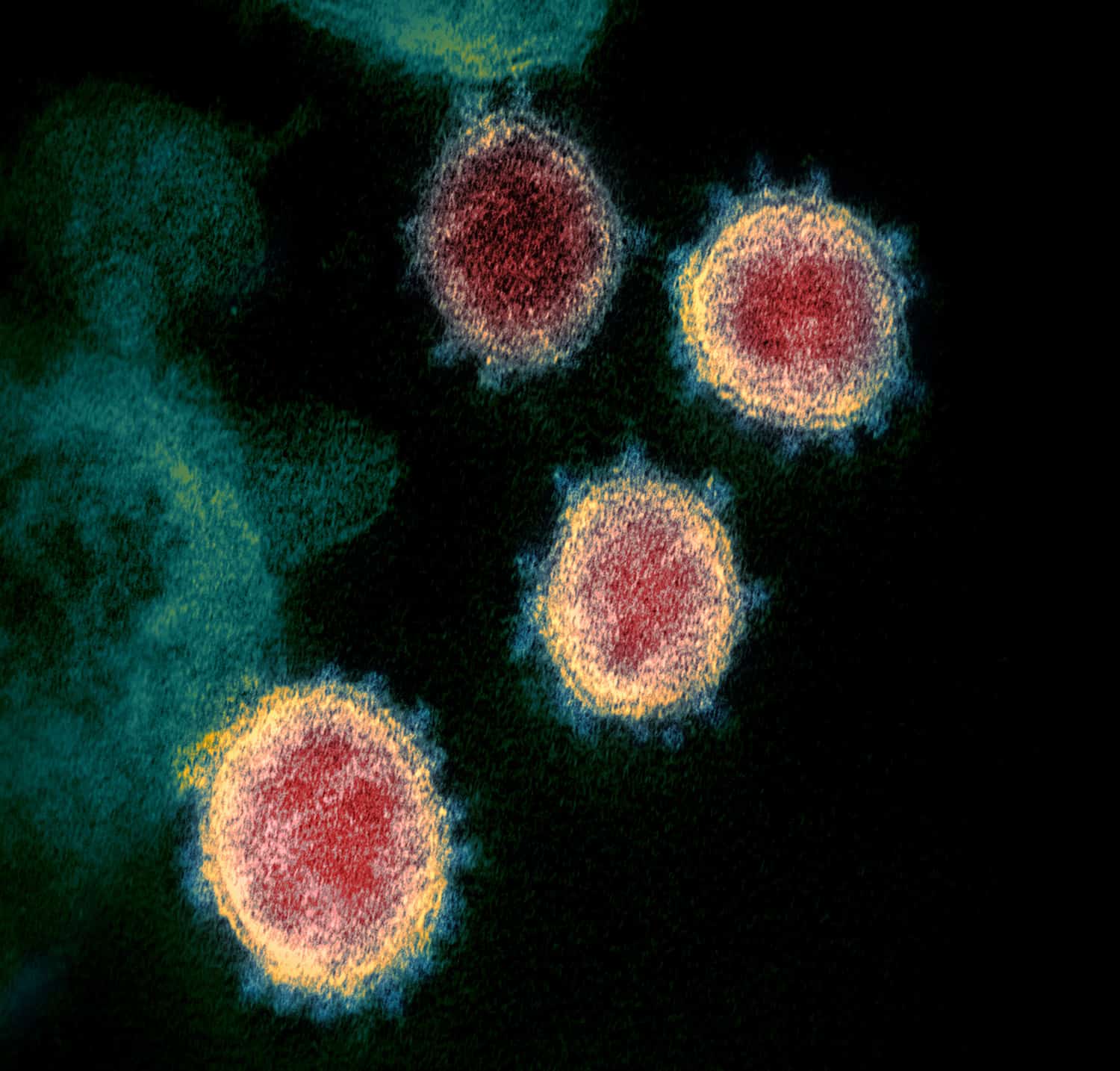 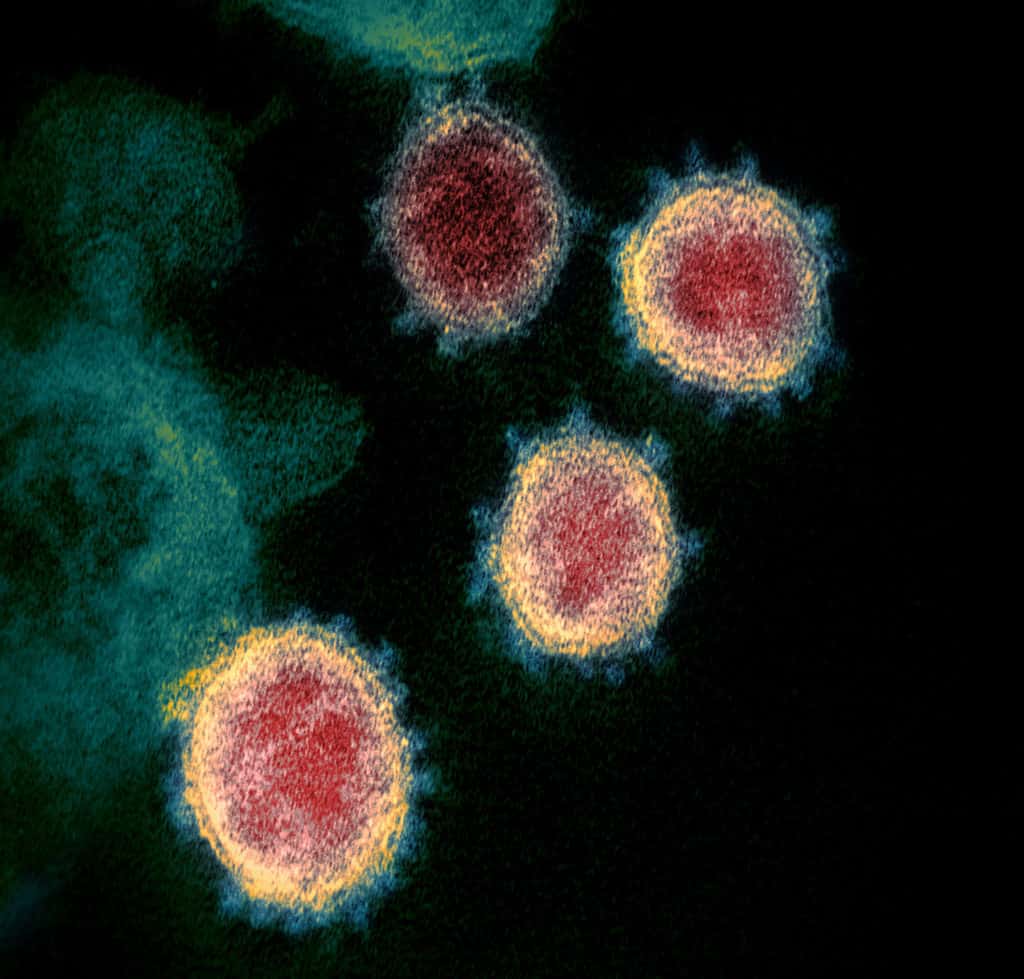 Yes, the title of this essay seems a bit disjointed. But, that is a perfect reflection of how I feel. There is a lot I have been trying to process recently. I will try to stitch together these vaguely related thoughts here.

Several things have been preoccupying me today. The first is the end of my semester. Today was the last day of classes for our Fall semester. I have to admit, when the semester started I did not think we would make it all the way through. The University did a great job of controlling the situation. The institution did get a little lax about three weeks ago and the COVID infections shot up, and then they renewed their diligence. Now, when I say shot up, it really wasn’t that bad. We only reached about one percent of the institution’s population. I have to say I am impressed with the job done and relieved that we made it through the semester. It has been a weird, hard semester but much better than teaching on Zoom. So, that is the good thing occupying my mind.

Another thing that I have been thinking about is the evangelical association with Donald Trump. It is no secret that this has bothered me for years. The first time I wrote about it here on Faith on View was January 27, 2016, in the piece titled, “The day evangelicals lost their testimony: Falwell endorses Trump.” I ended that piece by writing:

To do anything other than condemn Donald Trump’s rhetoric is to sacrifice our witness. And, we cannot condemn it quietly. When the endorsement of Trump [by Jerry Falwell] spreads across news media and is yelled from the highest mountain peak we cannot whisper that we don’t support Trump. We must loudly proclaim that the ideals of Trump are not the ideals of Christ. His hate does not represent our Lord and Savior. Our love must be louder than his hate. Love loudly.

I was blown away when just over nine months later evangelicalism, en mass, supported Trump. We had turned our back on everything I thought evangelicalism was and we proudly voted for the unthinkable.

Perhaps I was naive. The worst things that have been done to me in my life have been done by evangelicals. Maybe the talk of love and serving God has always been just a veneer. I hope not. I know it isn’t for all. It isn’t for me.

But, what I have seen over the last several years is irreconcilable with my faith.

The hard truth, that we have known for years, is that Trump would not have become president without the evangelical vote. But, what I didn’t realize until this morning was that if you combine all non-evangelical votes for Trump they are less than the evangelical votes for Trump. Somewhere between 58-62% of Trump votes were from evangelicals. Those numbers would have been about the same four years ago. The Trump presidency is our fault. Pain runs through me as I type that. We didn’t just allow it. We made it happen. We didn’t just put him over the top, we are the majority of his support.

Everyone else probably knew this already but it hit me in a new and painful way today.

The last four years have not been characterized by a love of truth. Strangely, to me, this disdain for truth has also swept through evangelical culture, a culture that claims to be rooted in Truth, eternal Truth. The disconnect is jarring.

This has been even more clear as for the last week and a half, I have watched Christians refuse to believe objective reality and cling to the flimsiest of conspiracy theories as they insist that Trump won the presidency. Or, at the very least, they insist, against all evidence, that the counts can’t be trusted. They “patriotically” cheer for Trump as he undermines the very core of our political system: free elections and the peaceful, relatively smooth transfer of power.

This morning I watched the Jordan Klepper clip below. The contortions the Trump supporters go through are a thing to behold. But what struck me was an interaction starting at 4:23. Jordan talks to a Trump supporter. The young man explains how he trusts Trump but not the media or the government. When Jordan Klepper pushes him on only trusting Trump, the young man responds that he also trusts Jesus and a lot of other people…though the only name he mentions is Tucker Carlson.

Donald Trump has told over 25,000 lies as president. Fox News won a court case by arguing that no reasonable person should take Carlson seriously. And, Jesus is the Way, the Truth, and the Life…. wow… it is hard to put those three together.

I’m a believer and I have a hard time imagining why anyone should take our truth claims seriously.

Somehow, religion, presidential politics, and a port-truth environment have merged in the most deadly way. As someone who profoundly believes in God, the public good, and truth. This is all really hard to wrap my head around.

We are 60% of Trump’s support and that support has led to the obliteration of our public witness and trustworthiness. I have no doubt that this has eternal consequences. There will be people who choose not to follow God simply because the people who claim to follow Him have demonstrated themselves as untrustworthy. Further, there are people who are dead because of our support for Trump. That may seem harsh. But, without our support, Trump would not be in office and clearly, there are thousands, tens of thousands, maybe even hundreds of thousands of people who have died from this virus because of Trump’s lack of leadership.

So What is the Point?

Our faith, our actions, our voice, our vote all have consequences. Some of those consequences are eternal and some are temporal. Today, I realized that by turning our back on truth we have caused immense pain and death. That is hard to admit and hard to process.

I pray we turn back toward truth, love, and life.