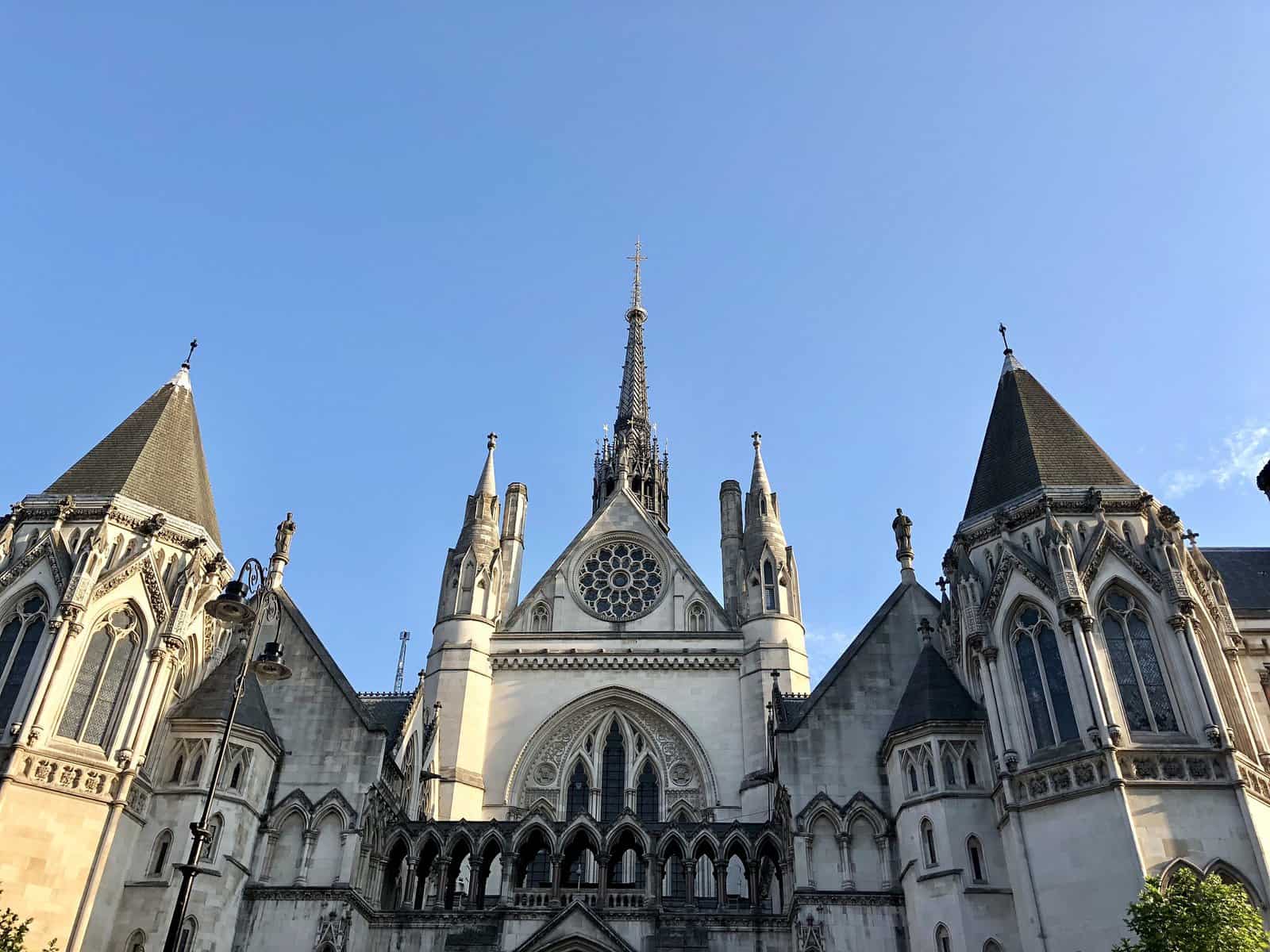 Despite protests from his family, a U.K. court has decided to end life support for a child in a coma that was likely the result of participating in an online challenge.

Twelve-year-old Archie Battersbee was found unconscious at his home with a “ligature” around his neck on April 7, according to court documents. The mother of the boy, Hollie Dance, has said she believes he suffocated while attempting a viral online fad known as the “Blackout Challenge.”

Doctors at the Royal London Hospital declared the child brain dead three months later and said that his body will eventually collapse even if life support continues. Following a hearing at the request of Battersbee’s family, the court made a decision to reject their appeal to stop doctors from ending his life-support treatment.

While speaking to reporters on Monday outside the Royal Courts of Justice in London, Dance vowed not to give up the fight. The Washington Post reports:

“The system shouldn’t be allowed to do this to people,” she said. “All I’ve asked for from day one is time….That’s my little boy, and I’ll fight as long as I possibly can.”

Lawsuits filed in the U.S. allege that seven children have died doing the Blackout Challenge after seeing it on TikTok, including one filed in May by the mother of Nylah Anderson, a 10-year-old from Chester, Pa. Her mother found her hanging in her closet and near death in December. The girl died a few days later.