The truth behind conspiracy theories 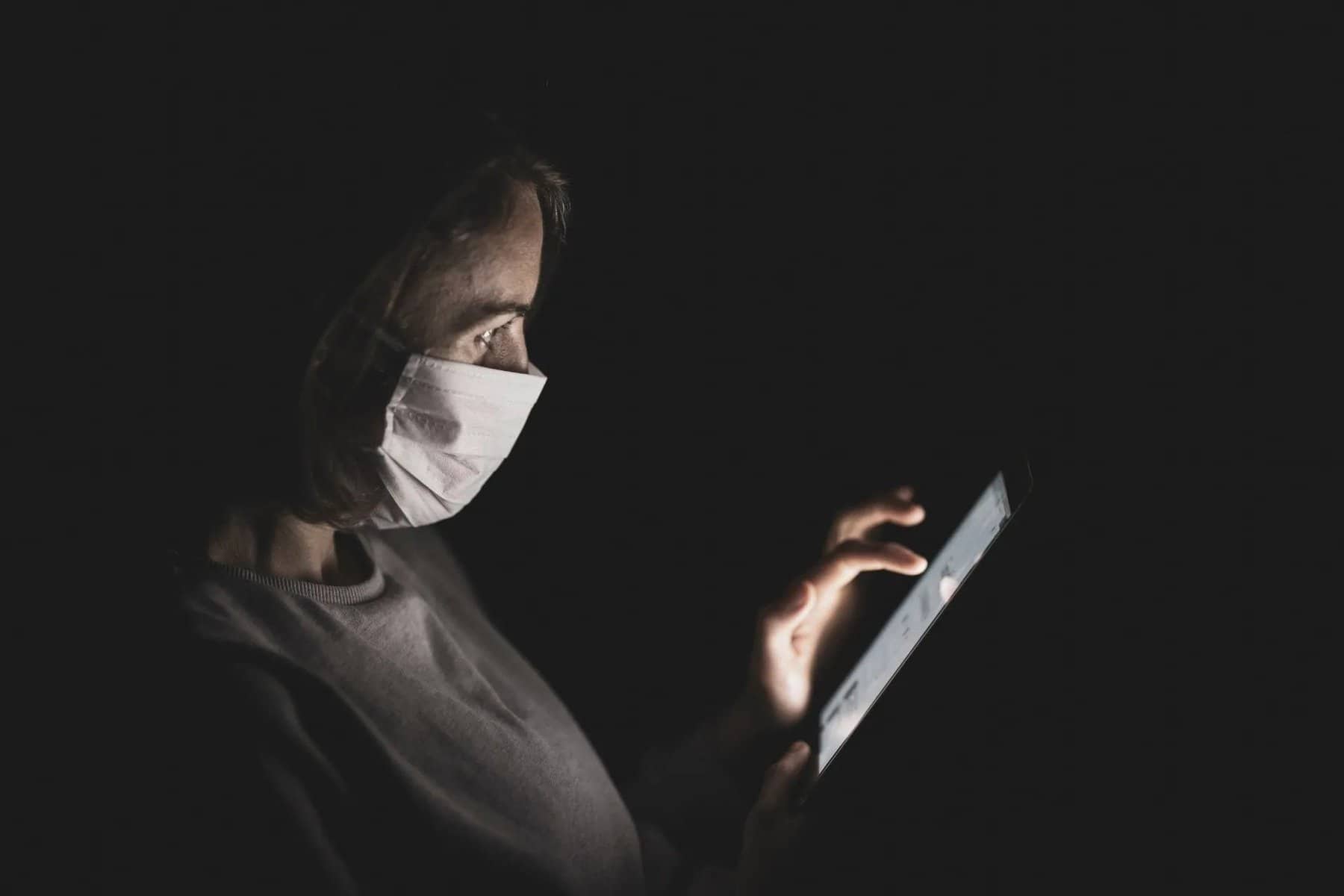 It is a statistical fact that conspiracy theories engage more followers and see further reach in times when people feel helpless and out of control. This article does not attempt to respond to any one theory out there, instead, it seeks to address the driving cause behind the increase in theories spreading during difficult times like COVID-19.

Years ago, I had the privilege to hear Brené Brown—a research professor and acclaimed author—speak at a church conference. Her research indicated that when a person is in an unpleasant emotional state, the human mind focuses its efforts to answer one basic question: “Why am I going through this?”. Oftentimes, this drive to find a sufficient reason for our discomfort consumes everything about us. And when we finally uncover a narrative that explains our pain, the brain releases a chemical to reward us. This is a good thing. It motivates us to solve problems and make the world a better place. The only problem, however, is that our brains release the reward regardless of if the story we discovered is true or not.

By all accounts, our current circumstance fits the definition of unpleasant times. As the majority of the world remains shut down because of COVID-19, cultures around the world are obsessed with finding an explanation.

The first prominent narrative for this discomfort states that this virus has been a long time coming and that we as humans can do very little to stop this invisible enemy. We have no vaccine and no real idea when this will go away. This scary and unsettling reality might cause a small chemical release at first, but any benefit received is quickly overridden by overwhelming helplessness.

The second frequently shared explanation can be defined as a “conspiracy theory,” and it would assert that a small group of people at the top of the world with a hidden agenda is using the virus as a way to enact their nefarious plans. Unlike the first explanation, this reason releases the positive chemical AND helps us gain a sense of control. If we as a society can simply work together to expose this plot, then we can stop the people in charge, the world can be saved, and our lives can go back to normal.

Since the second explanation can obviously help us more psychologically than the first, one might ask, “Where is the harm in believing it and sharing it?”. The answer may require a look back one hundred years.

After World War I, Germany fell into an economic and cultural depression so severe it might be unthinkable today for the western world. In the 1920s, while America was thriving, Germans often required a wheelbarrow full of money just to pay for a loaf of bread. In this time of helplessness, theories began to circulate. The most popular claimed that a group of people at the top of society were hoarding wealth and power, feeding off of the Germans’ misery. This nefarious group was the Jewish people. These threads of anti-Semitism started small, but quickly spread and increased in severity. Soon, a German politician named Adolph Hitler made this conspiracy theory a pillar of his platform and turned it into a justification for mass killing. For the record, I am not claiming anyone in society is equal to Hitler today, but I do believe that people like him can only come to power in societies where pain, conspiracy theories, and distrust in the establishment have run rampant.

So, what are we as Christians called to do in this uneasy time? In one of the most popular Sunday school verses, Solomon answers that question clearly: “Trust in the LORD with all your heart and lean not on your own understanding (Proverbs 3:5).” Human understanding is a fickle beast, changing from one minute to the next. Solomon recognized that and simply told us to “Trust in the Lord.”

Yes, this is a difficult time and yes, it feels good to share narratives that answer our fears in a way that helps us gain control. But, as followers of Jesus, shouldn’t we embrace the truth that we are not in control and that God alone plans our days? It can be scary to admit we are not in charge, but it’s ultimately freeing to know that God is. 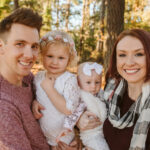 Beecher is an award-winning screenwriter and director living in Southeast, TN with their wife April and two daughters, Raelyn and Britton. They are passionate about furthering the craft of visual storytelling.