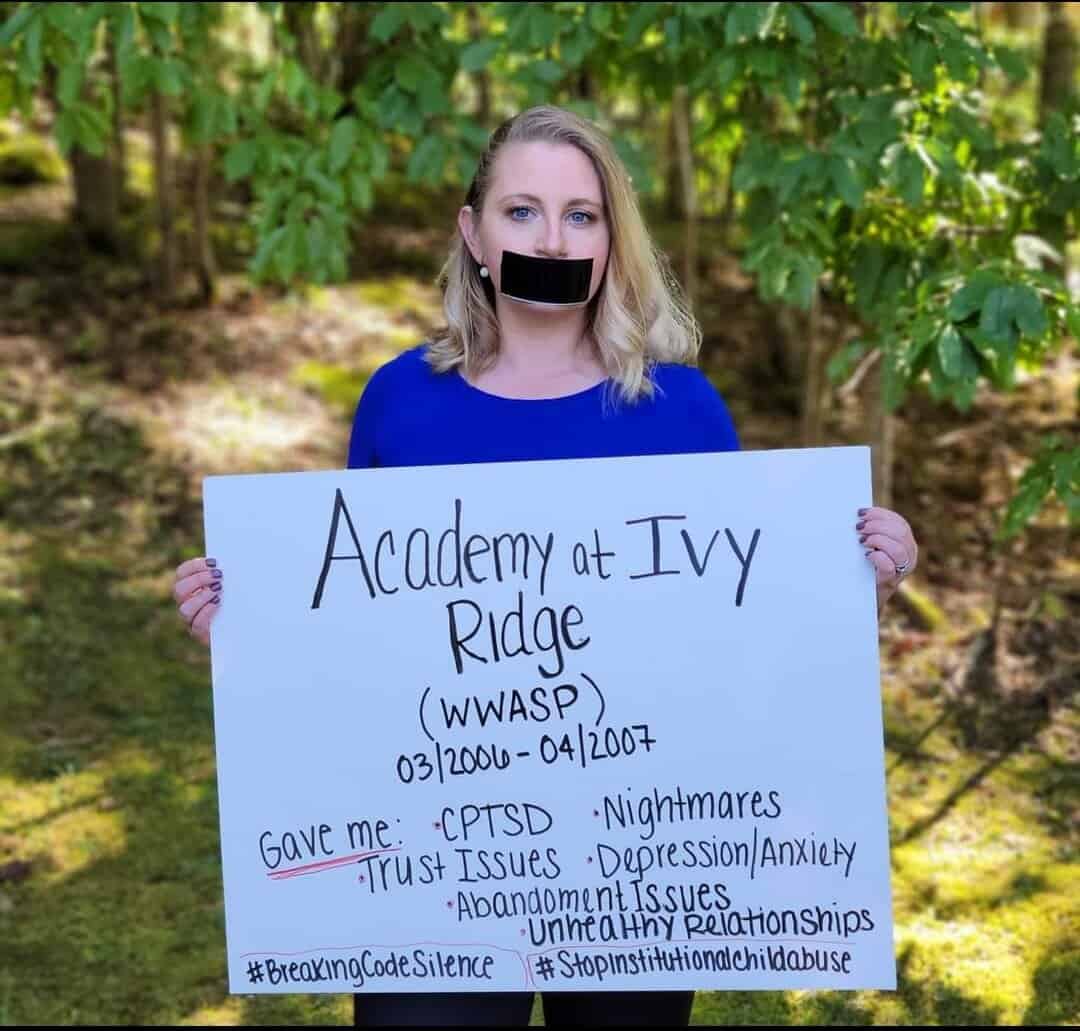 The so-called Troubled Teen Industry has come under increased scrutiny as young people have started speaking out against traumatic experiences at camps that are often called “youth treatment” facilities.

Mallory Challis of Baptist News Global writes that many facilities claim to be non-religious, though former clients of such facilities remember the use of emphasis on Christian values during programs.

One of the earliest such institutions was founded by a fundamentalist evangelist named Lester Roloff in 1968. Teenage girls who had been branded as “wayward” suffered abuse not limited to beating, whipping, and solitary confinement at his facility. In other cases, teens are often taken from their homes at night, by strangers, to modern-day wilderness retreats. Fatalities at such centers are not unheard of.

Young people all over the internet are speaking out about their traumatic and life-altering experiences in something called the Troubled Teen Industry.

The Troubled Teen Industry is “a system of underregulated residential youth treatment facilities” operating under the guise of mental health care. These institutions market themselves as places where teenagers will live for extended periods of time in treatment for various reasons, such as struggles with mental health, sexual orientation and misbehavior.

The industry dates back to the 1958 creation of what is now known as the Cult of Synanon. Synanon was a nonprofit drug addiction rehabilitation center. In 1974, the institution sought religious status to avoid legal battles over zoning law violations.

One witness, Lynn Beisner, the daughter of a staff member at Rebekah Home, recalls the torturous living conditions at the institution. She states that some girls lived in rooms “alone with nothing but a bucket toilet, mattress, nightgown and Bible.” She also states that “Roloff’s sermons were played on the intercom 24/7.”

Although Roloff faced legal condemnation for these issues, organizations like this often are protected through the American principle of religious freedom.

In other words, if a Troubled Teen Industry organization is considered a religious institution, it can legally uphold the right to use abusive tactics so long as they claim these “therapeutic” methods are based on Christian principles.