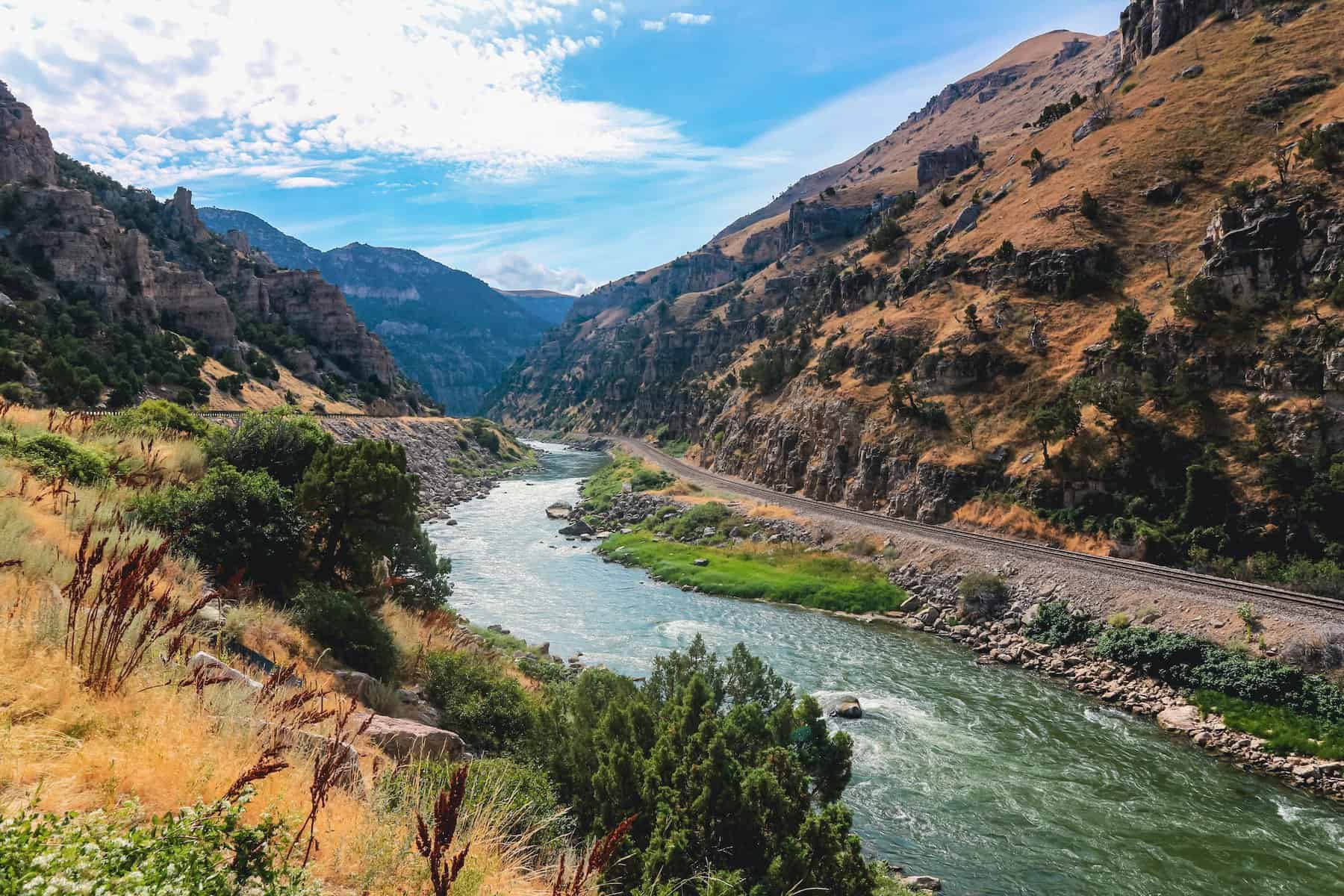 An investigation by NBC News has uncovered claims of abuse against two Christian programs on Wyoming ranches. According to Kelsey Vlamis of Business Insider, the complaints allege “forced labor, abuse, and trafficking.” Attendees claim to have had “traumatizing experiences full of hard labor and strange punishments”, according to the in-depth investigation.

The programs in question are Trinity Teen Solutions, for girls, and Triangle Cross Ranch, for boys. These programs are both run by the same family. More than 20 women who attended the Trinity camp between 2007 and 2020 told NBC that they were subject to “brutal manual labor that left them physically injured”. Vlamis continued:

“From the time we woke up in the morning to the time we went back to sleep, we were always doing work. Always,” 19-year-old Taybre Conrad told NBC. “And they were having us do the type of stuff that grown men do.”

Former attendees said staff restricted their meals and forced them to dodge rattlesnakes on runs. Three women said they were tied to a goat with a leash for days after ranch employees called them “stubborn.”

Attendees of both camps described similar experiences, as Vlamis explains:

One of the attendees of the boys’ ranch told NBC he had a lasting scar after employees branded his arm in the shape of a cross in 2012.

Trinity Teen Solutions and Triangle Cross Ranch did not respond to Insider’s requests for comment. The ranch owners also declined to comment to NBC.

The alleged abuse victims filed a lawsuit in December 2020, accusing the ranches of “human trafficking, abuse, forced labor, negligent infliction of emotional distress.” According to Vlamis, this lawsuit also alleged that the teens were “forced to be silent for weeks at a time, forced to sleep in unheated quarters, were deprived of food and sleep, had restricted access to a bathroom, and were treated by unqualified therapists.”

To read the full piece in Business Insider, click here.