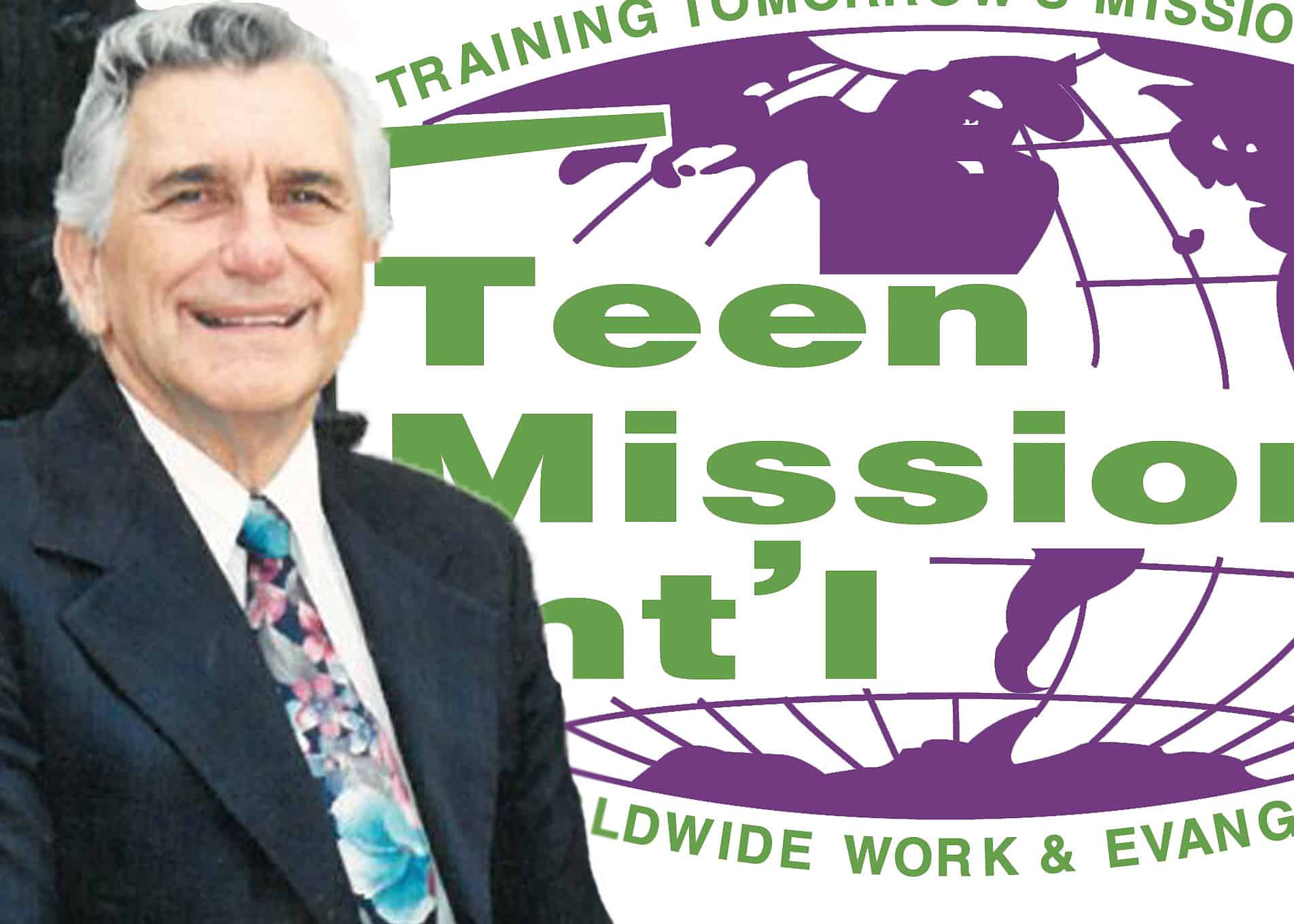 The man whose training camp helped equip thousands of young American Christians for mission work outside the United States has died. Bob Bland was 92.

Bland founded Teen Missions International in 1970 after a 14-year-old girl at a Youth for Christ event in Southern Ohio broke down in tears because she had been rejected by a missionary organization. She said she didn’t want to wait. She “wanted to do something for the Lord now.” Bland, moved by her passion for Jesus and lost souls, conceived of a program expanding the then-new concept of short-term missions to high school students.

Today, Teen Missions is a $3.7 million ministry that has sent more than 42,000 American teenagers to 19 countries. In 2021, the organization is planning trips to build classrooms in Zambia, a missionary house in Uganda, a security wall in Malawi, and a training center in Ecuador.