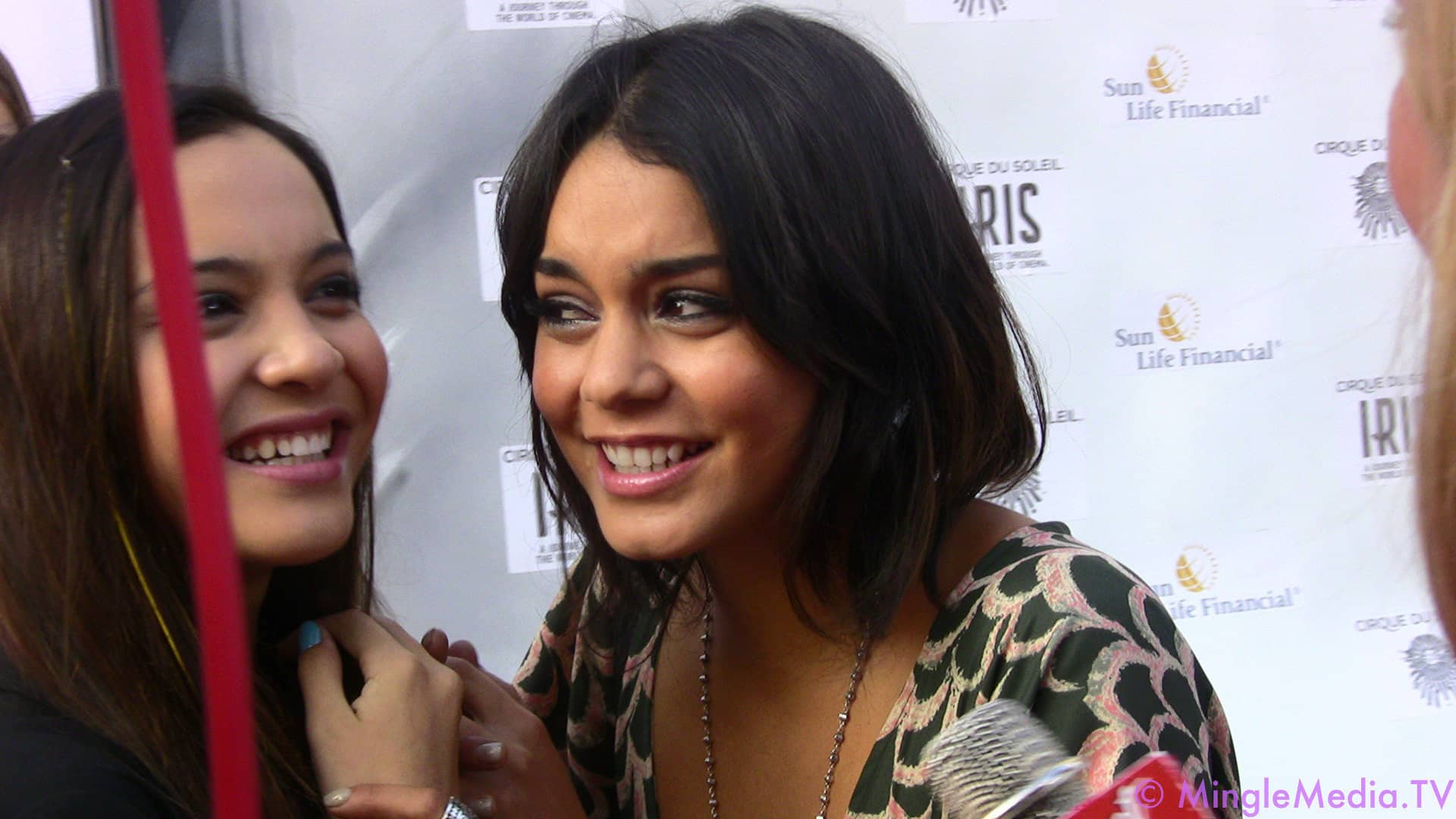 Actress Vanessa Hudgens has recently shared that her new movie, “Dead Hot: Season Of The Witch”, will focus on her “spiritual witchcraft journey.”

The actress, known for her past work with Disney’s High School Musical franchise, has been open in the past about communicating with the dead, and the unscripted movie will consist of a 90-minute journey of exploring the paranormal realm in Salem, Mass., the site of the famed Salem Witch Trials. The film also includes Vanessa’s friend, singer GG Magree.

Hudgens and Magree joined Bunim-Murray Productions for embarking on a eight-day journey of Salem. The film’s premise has caught the attention of some Christian leaders.

According to Variety, the reality film is described as an “intimate journey into the supernatural realm” that serves as a “coming-of-age story that explores identity, feminine power and sisterhood.”

Ted Baehr, the founder of Movieguide and the Christian Film & Television Commission, a nonprofit organization dedicated to redeeming the values of the mass media, told The Christian Post that Hudgens “needs to discover the truth of Jesus Christ to reach her goals and desires” of connecting with the spiritual realm instead of chasing darkness.

“What I found was that none of the people in the many new age, pagan and occult spheres liked each other; in fact, they hated each other. So, the Love of Jesus Christ was refreshing.”

Baehr contends that Hudgens’ exploration of witchcraft will never truly satisfy her.