Watchdog reports raid of at least three churches in China 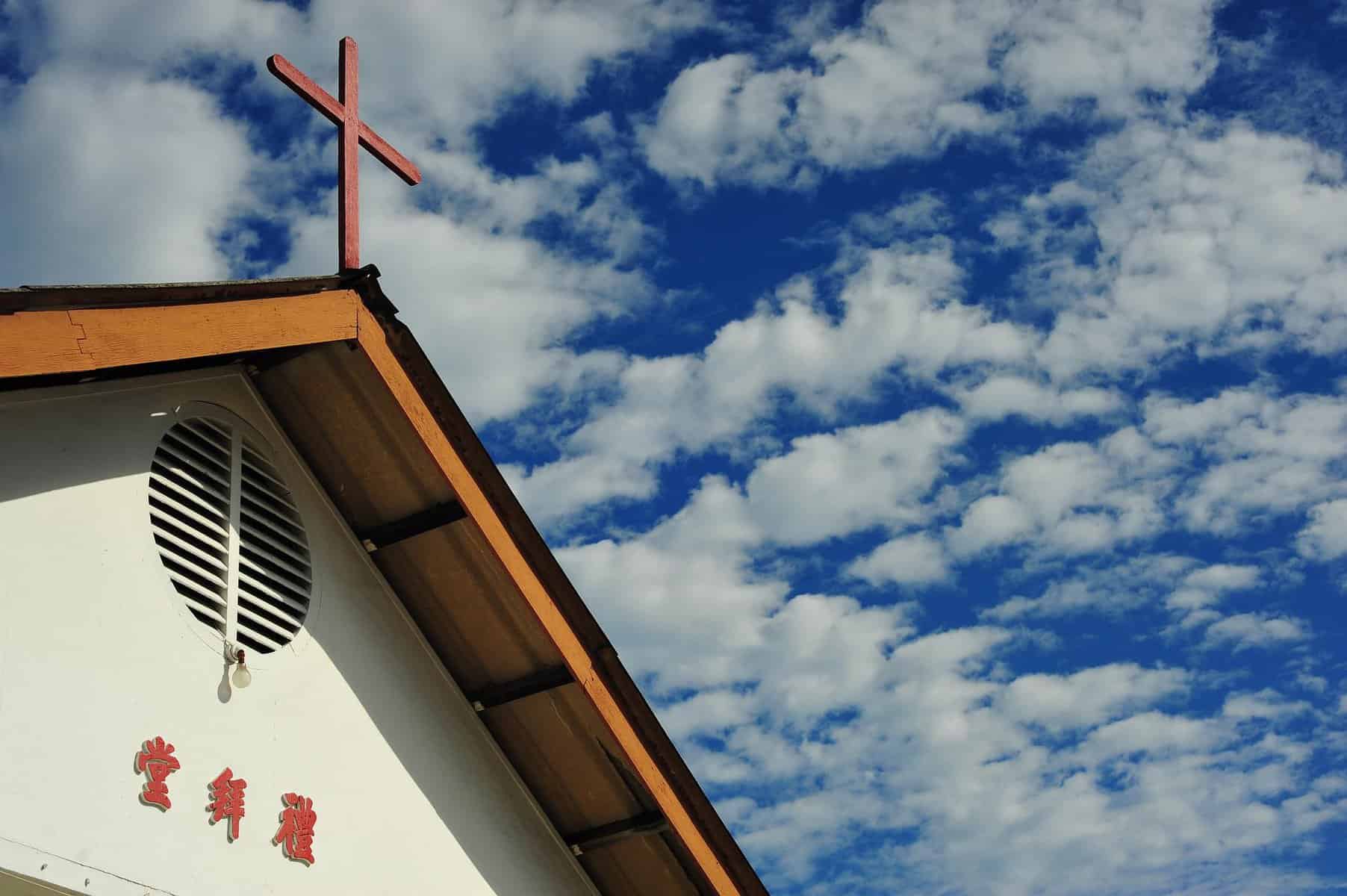 The International Christian Concern, a persecution watchdog based in the United States, has reported that the Chinese authorities have raided a minimum of three house churches in China where their leaders were arrested and detained. The churches that were raided by the authorities are Xi’an Abundant Church, Linfen Holy Covenant Church and Changchun city’s House of Light Church.

Pastor Lian Chang-Nian of the Xi’an Abundant Church was arrested on August 17 along with his family members which took place after their houses were raided. Further, the adult family members were taken to their church the next day for a photo shoot with handcuffs.

The violent raid on Changchun city’s House of Light Church resulted in the heart attack of two female members.

At least three house churches in China were raided by Chinese authorities recently with their leaders being arrested and detained on trumped-up charges.

On Aug. 17, Pastor Lian Chang-Nian and his wife Guo Jiuju, his son Pastor Lian Xuliang and wife Zhang Jun along with their 9-year-old son, Preacher Fu Juan, and sister Xing Aiping from Xi’an’s Abundant Church were taken to Shilipu police station after their homes were raided.

The following day, the adults were handcuffed and brought to their church for a staged photoshoot. The authorities later announced the verdict for their crimes of illegal gathering, illegal venue, and illegal collection of funds. A church member who witnessed the photoshoot said Pastor Lian had apparently been mistreated since he had several injuries to his head and arms, according to the ICC.

While the pastors’ wives and sister Xing were released that same evening, the Lians and Preacher Fu were still missing. The father and son duo are being held under residential surveillance at a designated location in Shaanxi province for “fraud.”

On Aug. 19 around 7:00 pm, 70 members of Linfen Holy Covenant Church in Shanxi province were enjoying an outdoor family event when 170 police officers conducted a raid with overwhelming force. After being searched, their cell phones confiscated, all of the members were arrested and led away by the police, the ICC reported.

On Aug. 19, the families of ethnic Nu Christians Wang Shunping and Nu Sangdeng received criminal detention notices for the two Christian men. Wang and Nu were detained for “allegedly organizing and sponsoring illegal gathering” by Fugong County’s Public Security Bureau in Nujiang Prefecture, according to the ICC.

San Luopo and two Christian women from out of town were also reportedly detained but no official document has been issued.

The ICC also reported the House of Light Church in Jilin province’s Changchun was raided by police during its Aug. 21 Sunday worship services. The authorities dispersed all of those in attendance before arresting Pastor Zhang Yong (aka Guo Muyun), elder Qu Hongliang, and brother Zhang Liangliang.

Due to the violent nature of the raid, two female members suffered heart attacks and first responders were called to the scene.