What should Christians think about immigration? 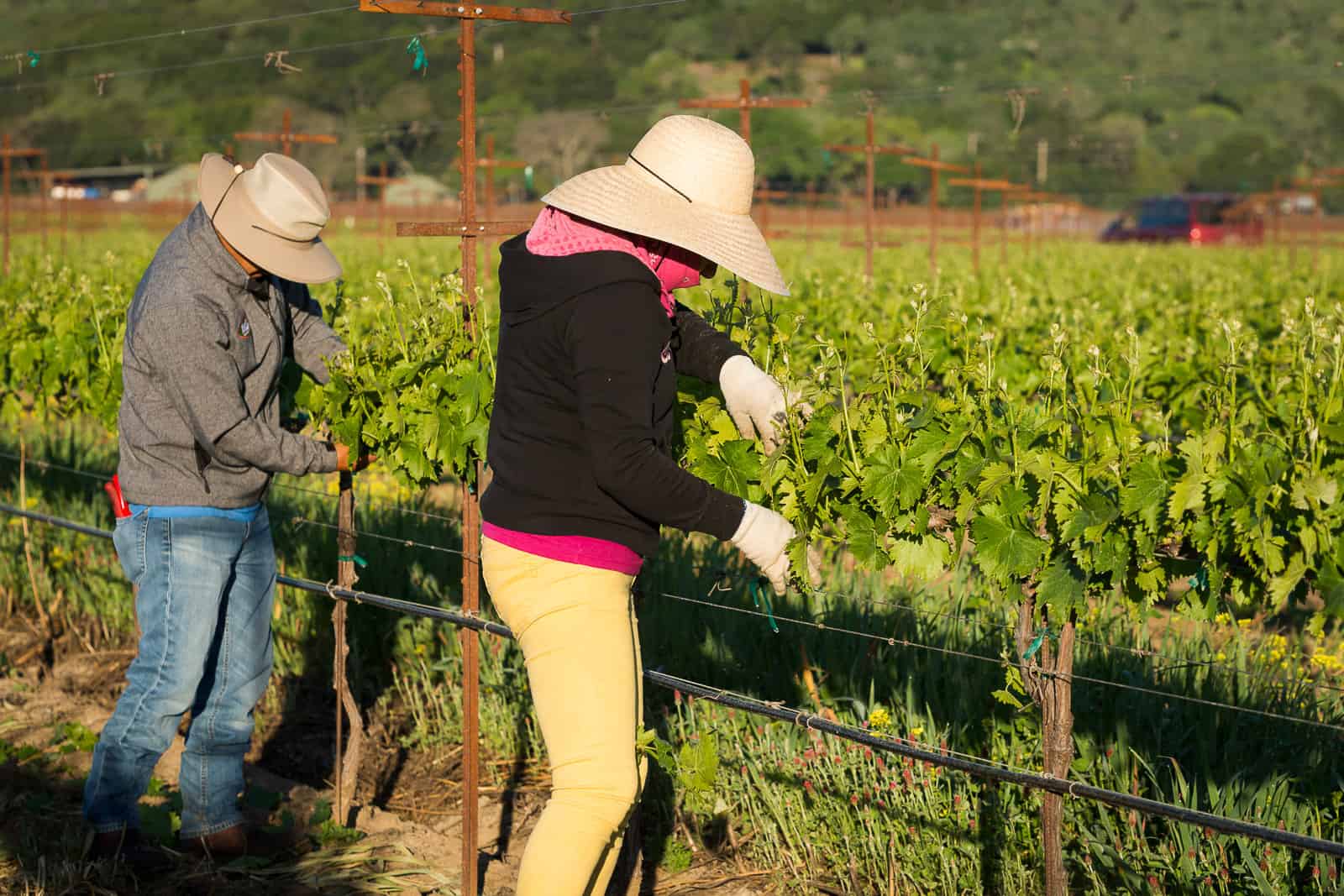 December 21. In the midst of a season that calls to mind the birth of the Christ child, and the upheaval in the world of the occupation by the Roman Empire surrounding the place of his birth, we experience the longest night of the year. December 21 of this year may seem like an even longer and darker night for immigrants crossing our borders and relief workers in communities where those immigrants may be seeking refuge. As a December 21 deadline approaches for the expiration of provisions of the U.S. public health code that has limited the number of migrants entering the U.S. since 2020, cities from El Paso to New York – and many states impacted by immigration along the southern border – are sounding alarms.

On one side of the public health issue, El Paso Mayor Oscar Leeser has apparently declared a state of emergency in advance of an anticipated massive increase in immigrants after December 21, stating that dropping temperatures have already created a humanitarian crisis in the city. Insufficient housing and services have left the migrants, in Leeser’s words, “not safe”.

On the other side of the public health issue, a group of states (Alabama, Alaska, Arizona, Kansas, Kentucky, Louisiana, Mississippi, Missouri, Montana, Nebraska, Ohio, Oklahoma, South Carolina, Tennessee, Texas, Utah, Virginia, West Virginia and Wyoming) have together sought judicial relief, asking that provisions of Title 42 of the U.S. Public Health Services Law that were enforced early during COVID and limiting the entry of immigrants during a public health emergency be extended. Interestingly, some of the states now concerned about extending the Title 42 provisions and continuing to expel migrants to ensure the health of their citizens in an ongoing pandemic were among the first states to challenge public health measures to help rein in COVID infections in their own states.

There are a number of competing claims at issue. Immigrants seeking asylum to avoid persecution in their own countries must be physically present in the U.S. in order to apply for asylum; asylum seekers do not have the option to apply for visas or other authorization to enter the U.S. beforehand. Hence, the southern border becomes the most likely place for asylum seekers – no matter their country of origin – to enter.

Certainly, not all immigrants are seeking asylum. Some have applied for visas to allow them to pursue agricultural work (H-2A visas), non-agricultural work (H-2B visas) or seek job training in this country (H-3 visas).  Increased agricultural labor shortages and the need for agricultural workers have spawned a growth in applications for H-2A visas among large-production farmers and vintners struggling to hire Mexican workers. But many of those workers find themselves subjected to poor pay and working conditions, inadequate housing – and no pathway to citizenship. Quietly, Caribbean medical schools have been providing an increasing number of medical residents in U.S. hospitals and medical facilities where a shortage of physicians continues to be felt. In Florida, construction managers are apparently welcoming migrant laborers who can offer much-needed help in the rebuilding effort after Hurricane Ian, despite the governor’s warnings that undocumented workers will be deported.

Economists claim that, while it’s difficult to accurately measure the impact that the Title 42 restrictions have had on the U.S. labor force (especially with respect to undocumented workers), a shortage of an estimated 3.5 million workers – in every area from agriculture to health care, to hotel, restaurant and transportation services – has resulted from decreased immigration.

Are economists’ claims accurate? Does the U.S. need migrant workers? Are there really, as some employers suggest, jobs that Americans just don’t want?

And how should all of these competing issues inform us all about immigration? What should Christians think?

Migration is found throughout scripture – as an escape from famine/drought/poor farming conditions and violence. We see immigration as early as the Book of Genesis and through the New Testament.

In the Book of Ruth, we find a Jewish man named Elimelech, who takes his wife, Naomi, and their sons from Bethlehem into Moab. There is certainly no love lost between the Jewish and Moabite people, so we realize that Elimelech must be desperate: Famine has forced them from their home in Bethlehem, and they end up living for a number of years in Moab, where their sons marry Moabite women. But Elimelech and both of their sons die in Moab, and a sad and broken Naomi decides to return to Bethlehem. It is one of her daughters-in-law, the Moabite woman named Ruth, who chooses to accompany her mother-in-law to this new home, and make it her own – even among people who might not choose to welcome her. And, Ruth – a foreigner who supports herself and her mother-in-law as a migrant farm laborer – becomes part of the lineage of David, the king.

In Matthew’s Gospel, we find Joseph taking Mary and Jesus to Egypt to flee the murderous wrath of Herod. Of all of the places that Joseph might flee, the place where his ancestors were enslaved generations before might be the last place expected. Many generations before Joseph and Mary’s flight, another man named Joseph had made Egypt his home after his own brothers had sold him into slavery there – an account given to us in the Book of Genesis. That first Joseph, son of Jacob and great-grandson of Abraham, would bring all of his family to Egypt to save them from famine in the land that had been promised to Abraham.  The people called Israel do not grow numerous on the land that was promised to Abraham. Instead, they grow numerous and strong on the foreign soil of Egypt – numerous and strong enough, in fact, that Egypt would choose to enslave them and use their slave labor to build their nation. If Egypt thought that these enslaved people would be subdued even by their cruel treatment, God has the last word, setting the people called Israel free from their bondage in Exodus as their unrelenting captors chose a watery death pursuing them.

Esther’s people likely migrated to Persia during the Diaspora, and there they remained, living apart from the Persian people and continuing the customs and traditions of their heritage as best they could. When the Persian King Ahasuerus began searching for a new wife, Esther was his choice for a wife and new queen without him even suspecting that she was a Jew for she had been able to assimilate well into the Persian culture. She reveals her heritage when she realizes that her voice is the only voice that can save her people and that she has been called upon at that time and in that place to speak up.

Migration is indeed found throughout scripture, and God has had a purpose for God’s people who have migrated into other lands and among other neighbors. If, as some state and local leaders have suggested, the expiration of the Title 42 restrictions on asylum-seeking results in a greatly increased number of immigrants at our southern border, perhaps a fresh look at immigration as we encounter it through the lens of scripture will become a means by which we can begin to examine our immigration policies and discern God’s vision for care and concern for one another as neighbors and as God’s people. As we are called to remember this week the Joseph who obeyed God and ventured with Mary and Jesus into a land that might not have seemed so favorable in order to escape the darkness of violence and death at home, we are reminded that there are still Josephs in the world, seeking the welfare and safety of their families in lands that may otherwise seem frightening even to them.