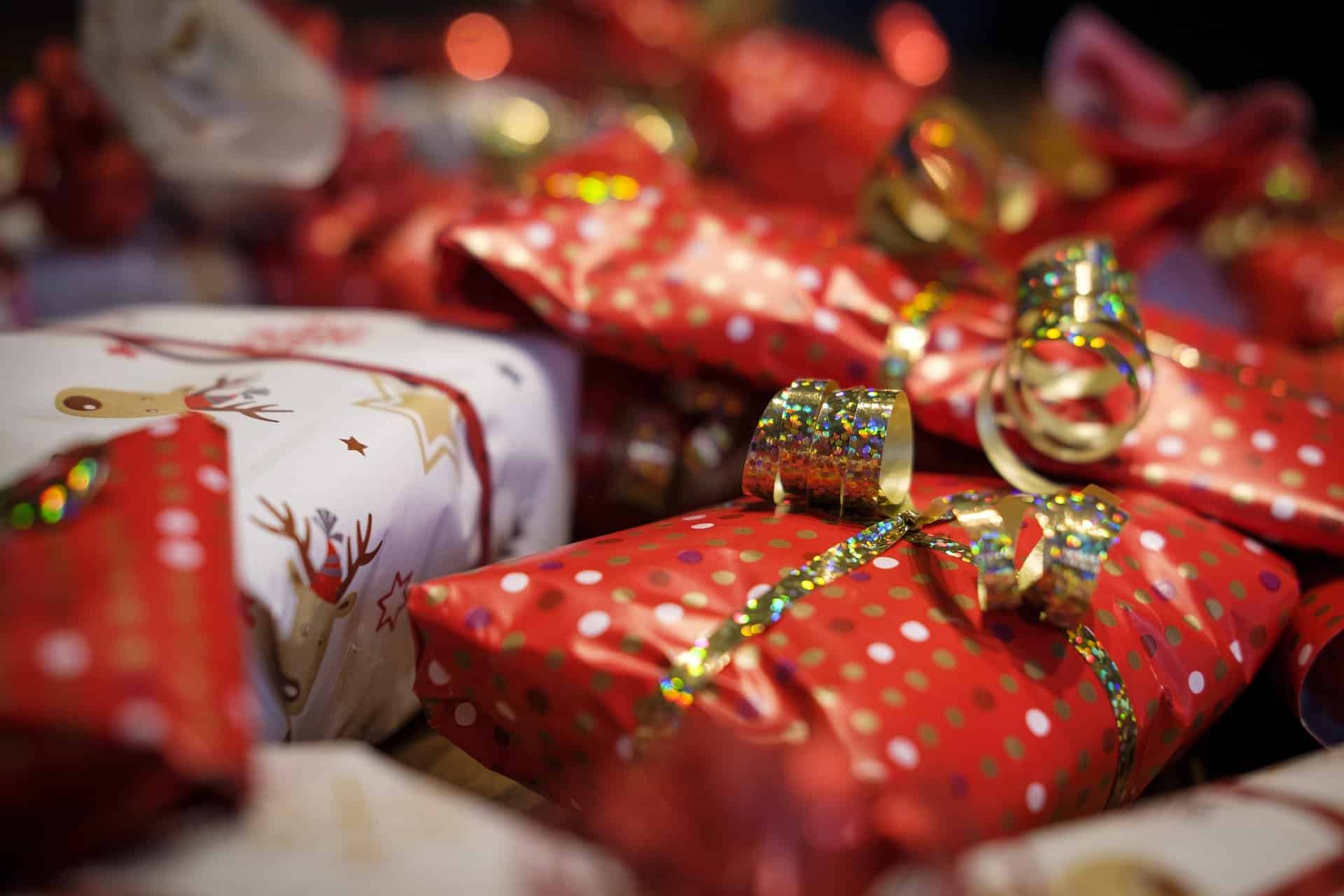 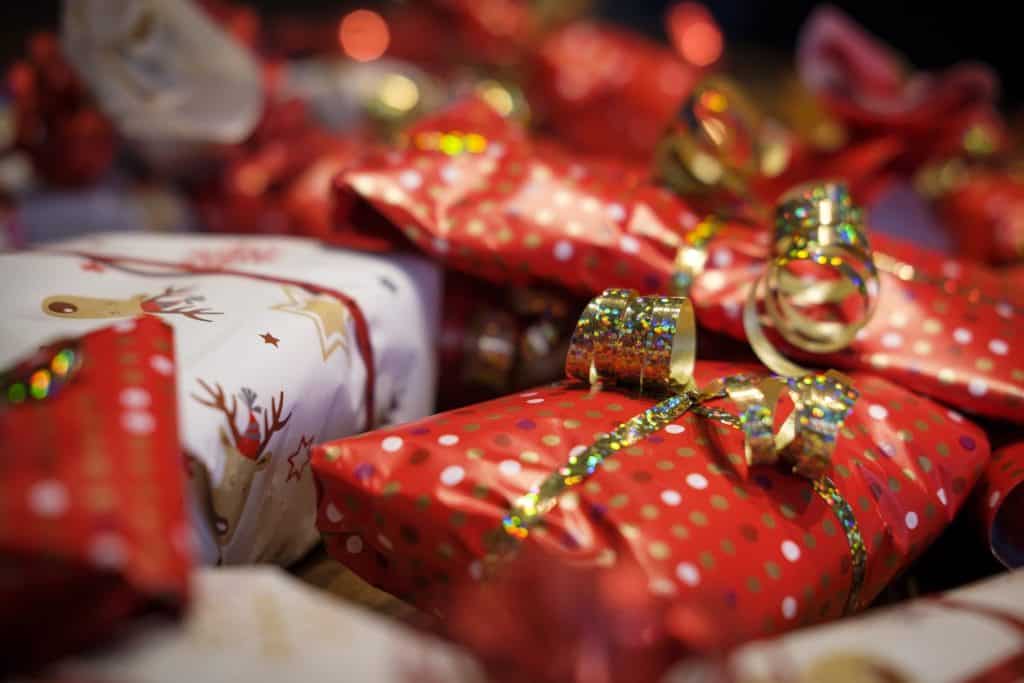 The Christmas classic The Little Drummer Boy, while a catchy tune, doesn’t have its origins in the biblical narrative, but in the mind of composer Katherine Kennicott Davis, who penned the song in 1941. And while not part of the Christmas canon, it does illustrate the theme of the season, which is that all of us have a gift to give, even if it is but the ‘pa-rum-pum-pum-pum’ of a lowly poor boy’s snare drum. A welcome reminder in any year, but particularly this one.

As 2020 quickly retreats into history and we face the uncertain global prospects of what is to come in 2021, we exit the current year and enter the new one with a hope that is tempered with some trepidation. It seems that fear is an ever-present force that, should we lose vigilance, will completely dominate our existence. Yet in this season I’m reminded of the words of the angel to the shepherds in Luke 2, who must have been fearful beyond belief in that moment: “Fear not, for behold…” What followed was the proclamation that Christ was born, a declaration imbued with so much prophetic weight that the shepherds must have been simultaneously overwhelmed and filled with collective awe and joy, for they were among the first to hear the “glad tidings of great joy”.

Contained within the angel’s proclamation was a strategy that proved helpful in alleviating the fears of the shepherds, and perhaps in easing our own as well. The command of the angel to “Fear not” was immediately followed by “For behold”, indicating that what most often brings us the most consternation is what occupies our gaze. The best way to counter the negative impacts of our greatest fears is to intentionally change our perspective. What we choose to behold dictates the growth of our fear or our faith.

There is a scene in the 1965 classic A Charlie Brown Christmas where the resident psychologist, Lucy Van Pelt, attempts to help Charlie Brown get out of his seasonal funk. In her attempt to diagnose the source of Charlie Brown’s depression, she lists a number of possibilities until finally landing on the one that resonates with him.

If you remember the story, Lucy gives Charlie Brown the responsibility of directing the school Christmas play, in hopes that his irrational fears contributing to the general melancholy around his approach to the holiday will be minimized. Of course, the exact opposite happens. Charlie Brown is saddened further by the cavalier disposition of his classmates, who are selfishly focused on the commercial aspects of Christmas, consumed with what they want to receive rather than what they give. This confirms Lucy’s cynicism. “Look, Charlie, let&#39;s face it. We all know that Christmas is a big commercial racket. It&#39;s run by a big eastern syndicate, you know,” she muses. Thankfully, in this moment of existential crisis for Charlie Brown, reliable Linus steps to center stage, saving the day. He reminds Charlie Brown, and all of us, of the true meaning of Christmas by sharing the angel’s annunciation to the shepherds. “Fear not, for behold” is still a good reminder for the Charlie Brown that lurks inside all of us.

Like the children of Charles M. Schulz’s imagination, I think many of us struggle with keeping our priorities rightly ordered, especially during this time of the year; even more so this year. We are so preoccupied with life that we may easily miss living. I’ve often opined that all of the expectations of the Christmas season make it difficult to celebrate with sincerity, and perhaps it is all of the encumbrances of materialism that make it even more difficult.

As I continue to reflect on that original Christmas, I’m also reminded of the wise men in the story. They traveled much further than the shepherds to worship the Christ child, probably not arriving for some two years after his birth. No doubt, what slowed their arrival was the great distance that separated them from Christ, but also all of the treasures and entourage that would have accompanied their status. In Matthew 19:23, Jesus said it is difficult for the rich to enter heaven. Maybe, like the wise men, it is our relative wealth and affluence that sometimes makes it feel as if we are far removed from Christ and from others, contributing to the loneliness that many of us feel acutely during this season. We can, however, find solace in the fact that the wise men did eventually arrive to worship the Christ child, shedding themselves of the very treasures that may have slowed their journey.

Perhaps shedding ourselves of the mental, physical, and emotional burdens that keep us separated from Christ and from others, including our proclivity to self-medicate with materialism, would expedite our appreciation of Christmas and serve to reconcile the distances that keep us separated. We get so busy carrying the unrealistic burdens of this season that we forget that the message of this season shouldn’t be about carrying burdens but laying them at the feet of Christ.

There is a moment in J.D Salinger’s classic The Catcher in the Rye when the lead character Holden Caulfield, encumbered with all of his teenage social anxiety, attends a Christmas performance at Radio City Music Hall. He describes the scene,

“All these angels start coming out of boxes and everywhere, guys carrying crucifixes and stuff all over the place, and the whole bunch of them -thousands of them-singing ‘Come All Ye Faithful!’ like mad. Big deal. It’s supposed to be religious as hell, I know, and very pretty and all, but I can’t see anything religious or pretty, for God’s sake, about a bunch of actors carrying crucifixes all over the stage.”

This scene underscores Caulfield’s lament which appears throughout the book that “People always clap for the wrong things.” Caulfield goes on to describe what does capture his attention in the midst of the gratuitous pageantry,

“I said old Jesus would’ve puked if He could see it -all those fancy costumes and all…The thing Jesus really would’ve liked would be the guy that plays the kettle drums in the orchestra…He’s the best drummer I ever saw. He only gets a chance to bang them a couple of times during a whole piece, but he never looks bored when he isn’t doing it. Then when he does bang them, he does it so nice and sweet, with his nervous expression on his face.”

Caulfield understands what all of us who have ever endured gaudy examples of Christmas cheesiness should: the enthusiastic sincere beating of a single solitary drum can elevate an otherwise mediocre production to a work of transcendent awe and enchantment.

During this season, we all have a drum to beat, a gift to give to a loved one; to the world; to Christ. It isn’t the amount of time that we occupy in the spotlight that is important, but rather how we choose to spend that time that is significant. Fear could paralyze us and convince us that our contribution is too small, that no one will notice our single drumbeat among the cacophonies being bandied about, but a simple change of perspective can elevate our attention to the needs of others, to the glory of the one who makes this season possible. Fear not, but behold.