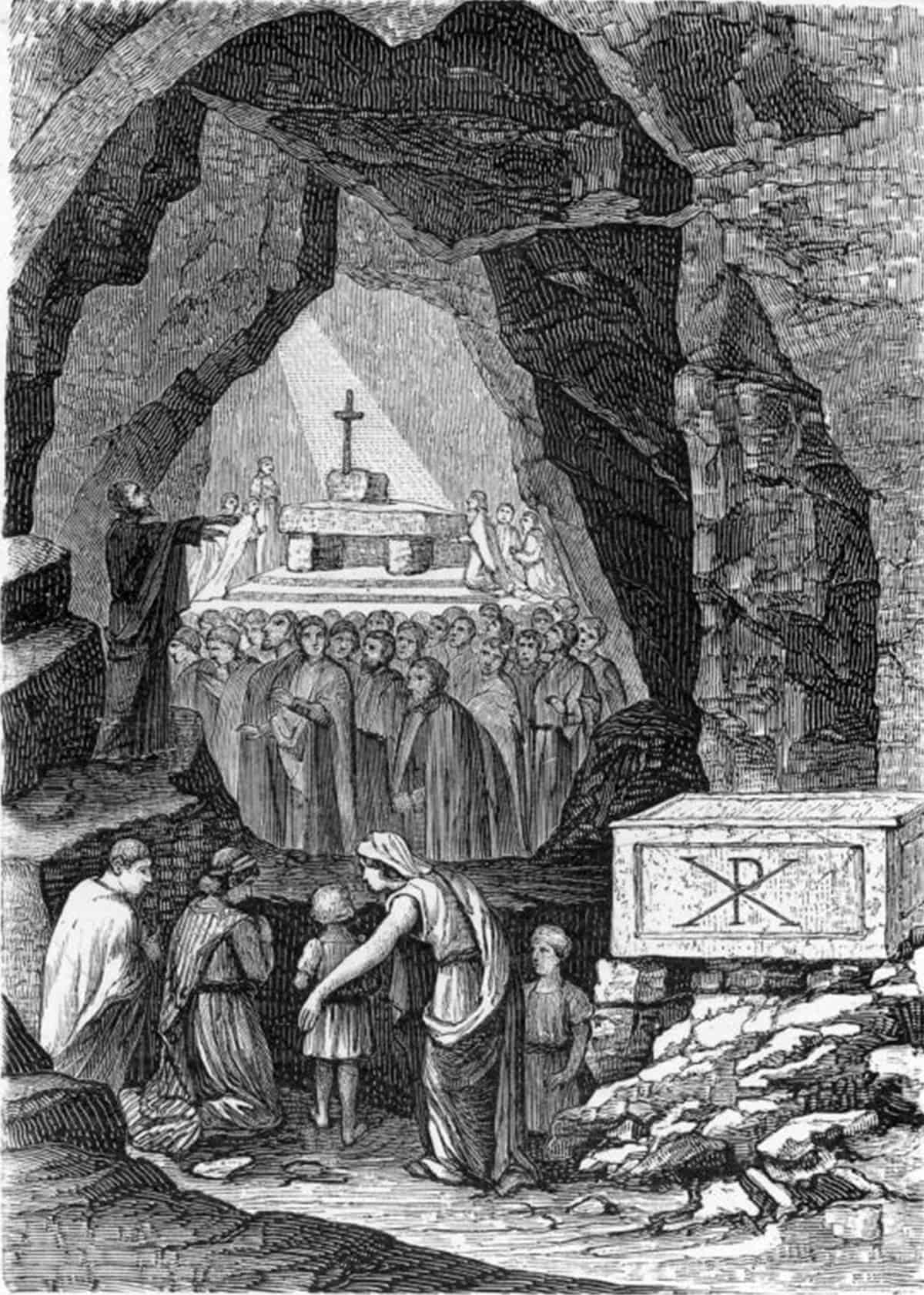 Saying that persecuted people have to go into hiding “underground” is a common idiom. But in the case of at least one ancient archeological site, the saying may have been literal for ancient Christians.

Matiate, a Turkish underground city which is around 2,000 years old, is located in Mardin province’s Midyat district. It is believed to have acted as a shelter for early Christians escaping Roman persecution. Considered as the world’s largest underground city, the underground complex was first uncovered in 2020. Gani Tarkan, the head of the excavation as well as the director of Mardin Museum, reported that the city contains a tunnel extending beyond 100 yards and almost 50 chambers and it may have sheltered between 60,000 and 70,000 people.

Gani Tarkan, the director of the Mardin Museum and head of the excavation, explained that the underground city was likely built as a refuge for Christians fleeing Roman persecution.

“Matiate has been used uninterruptedly for 1,900 years. It was first built as a hiding place or escape area,” he told Daily Sabah.

Tarkan also noted that the site may have housed at least 60,000-70,000 underground and that it includes close to 50 chambers and a tunnel over 100 yards long.

Researchers have also said that the underground city contained a Jewish synagogue and a Christian church as part of its worship area.

As reported by The Christian Post, researchers believe a Christian church and Jewish synagogue were part of the complex’s worship space. The synagogue includes a large hall with the Star of David on one of its walls.

According to Live Science, the underground city first appeared in ninth-century Assyrian records. Its proximity to limestone caves is likely one of the reasons the city was named Matiate, which means “city of caves.”