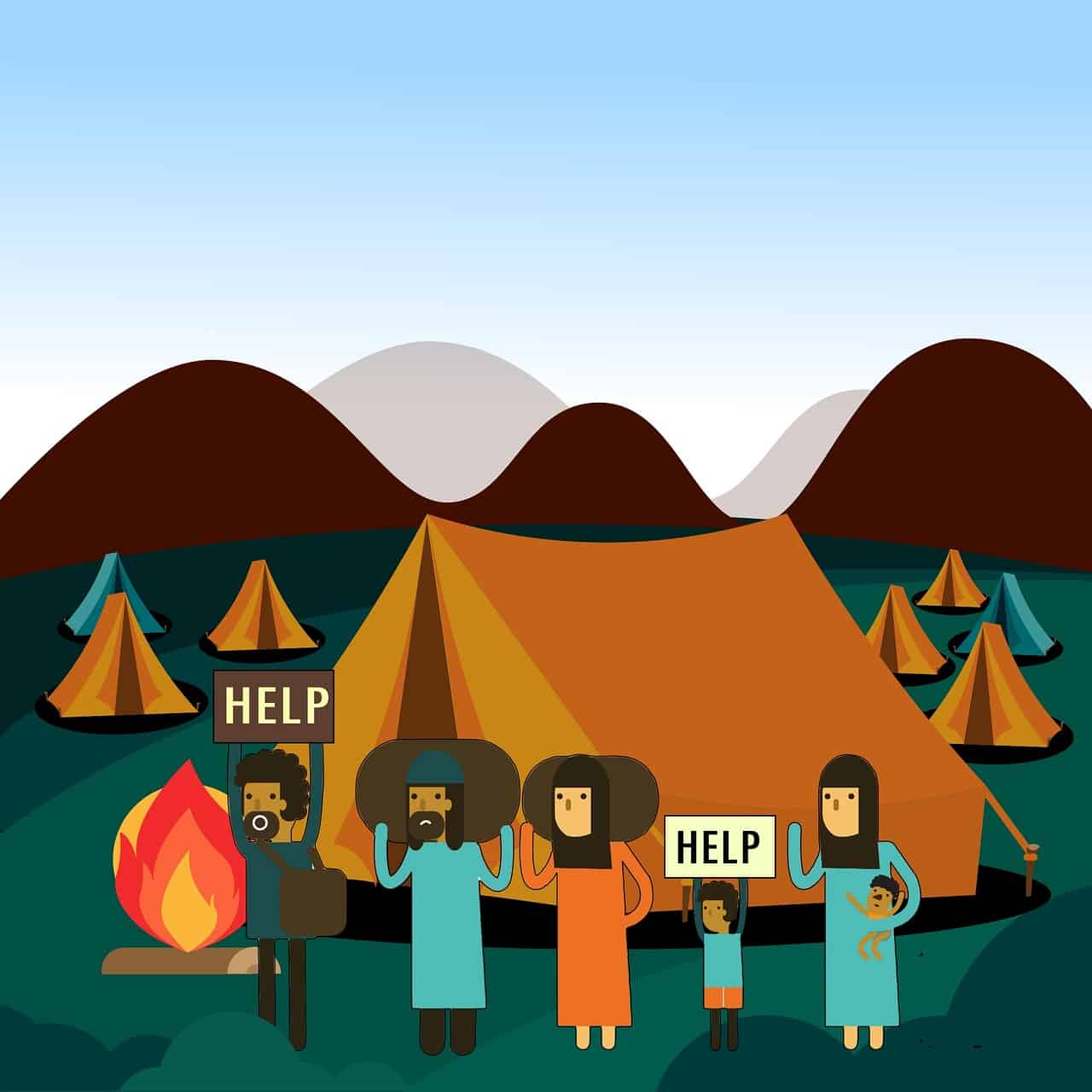 Christian organizations around the world are providing aid in various forms to Ukraine, including North Carolina’s Samaritan’s Purse, which is building a temporary field hospital in the city of Lviv in Ukraine.

The hospital is being set up inside an underground garage. The organization reports that they sent almost 100 personnel to Ukraine, Romania, Poland and Moldova to help with medical and emergency requirements. Religion News Service reports:

The Rev. Franklin Graham, who leads the organization based in Boone, North Carolina, said he already has close to 100 medical and logistical workers in Ukraine, Poland, Romania and Moldova, with more on the way.

Another emergency hospital will be set up in Lviv. It will be built by nation of Israel. Nitzan Horowitz, who serves as the Minister of Health in Israel, reported that Israel will build a field hospital to help the victims of the war in Ukraine.

Lviv, just 44 miles from the Poland border, is about 340 miles west of Kyiv, the capital of Ukraine. Russian troops have been moving toward Kyiv from the east in an effort to encircle and capture the city. Thousands of women and children have been catching trains west out of the city, according to The New York Times.

“It’s chaos,” said Graham. “When you have that many people, mostly women and children, it breaks your heart when you see what they’re going through.”