They promised us a meteor shower 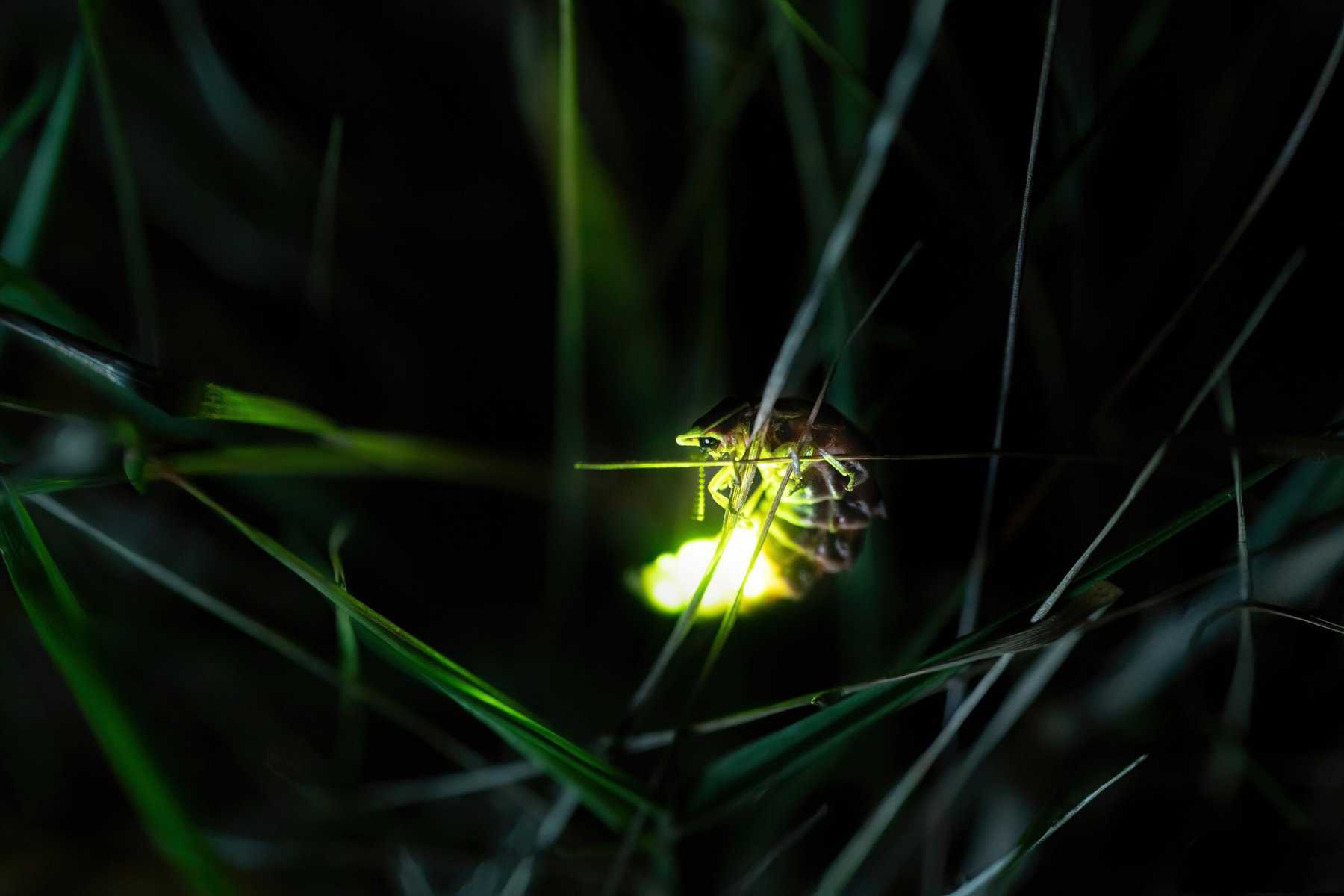 They had promised us a meteor shower, but all we saw were lightning bugs.

Down the street, you could hear the lowing and occasional roars of livestock, the bulls and broncos that had been imported into our city for an annual professional rodeo.

The heat had broken earlier, the humidity that had hung around all afternoon like a spider’s web suddenly sucked out of the atmosphere. It was June, but it was cool.

So much had been happening in the world, so many tragedies, so many horrors. Seeing the stars and the distances between the galaxies, identifying Mercury in its retrograde path, helped us feel the space between each breath again, helped us calm the canny anxiety of post-postmodernity.

The eldrich terrors of our cave-dwelling ancestors were nothing compared to the evils we were able to create with our own hands. The globe of darkness that threatened to swallow the ring of light around a precious campfire must have been terrifying for a people whose weaponry was limited to sticks and stones, but now the darkness serves as a softener, a barrier between the worries of the days that are long amid years that flitter away.

We slipped off our clothes and stepped into the pool, naked and as innocent of it as our births, standing for a moment in the cold before sliding the rest of our bodies under the elemental surface. We didn’t stay long, but rising to the top and floating a moment under the open skies was enough to remember that we are more water than anything else, we children of Earth, we children of a planet that is more water than anything else.

Back out and air dried, clothed once more, we laid down, feeling again the weight and the shape of the sky. Beneath us, grass accidentally flattened by our footsteps silently crackled as it stood up again. I dug my fingers into the ground, feeling the dirt and wondering if when God formed Adam – as the story goes – the dirt from which he was formed had first passed through an earthworm. After spending hours each day in a world of mental toil mediated by artificial electricity, roots and soil at the tip of my fingers helped me feel grounded.

In between the sound of a distant dog barking at a shadow, our heartbeats filled our ears, not with the drumbeat of war or the quickening of unrest, but with the lullaby that comforted us to sleep while we were still cradled in our mothers’ wombs. The soft sigh from my companion had no hint of the stretched oboe note of ache that follows so many discussions in these last days.

Above us, the heavens slowly slithered across the skyscape. The Earth never stops turning, and neither the galaxy nor the universe itself ceases travel, but for a moment we were still and at peace.

They had promised us a meteor shower, but we were content with lightning bugs.