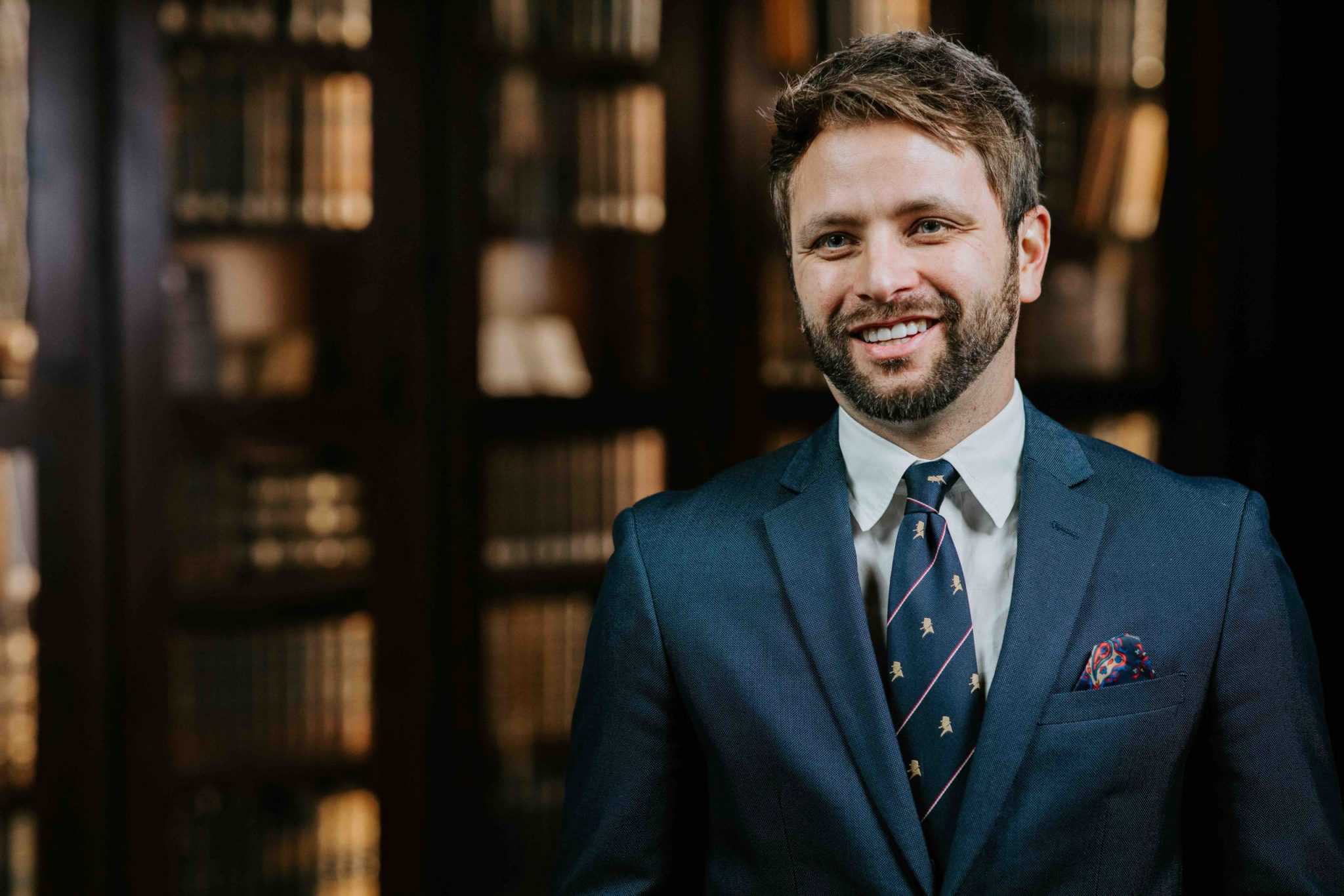 Owen Strachan, a seminary professor, has written a book called, “Christianity and Wokeness: How the Social Justice Movement Is Hijacking the Gospel — and the Way to Stop It.” RNS reports:

In an interview with Religion News Service, Strachan explained further that wokeness undermines the unity of churches by emphasizing racial and ethnic differences. The gospel, he said, erases such distinctions, while wokeness pits people against each other.

“When you embrace a system like critical race theory or intersectionality that teaches you that people who are in the majority basically are in the wrong — so, for example, that white people by virtue of being part of the white power bloc have privilege, have responsibility, honestly, when we’re not speaking politely, have complicity in oppression — that warps the gospel,” he said.

Strachan is not the only person to speak out against CRT  and wokeism.

James Pittman, pastor of the multiethnic New Hope Community Church in the Chicago suburb of Palatine, Illinois, has both theological and pragmatic concerns about CRT. Much like Strachan, Pittman, who is Black and conservative, argues that CRT assigns blame and guilt based on people’s ancestry or skin color — not on their actions, something that he says the Bible does not do.

But Pittman also worries that discussions about CRT and systemic racism overshadow other systemic problems in American culture — in particular, education inequality. He’s a critic of the Chicago school system, one of the nation’s largest, where Black students on the city’s south and west sides have often struggled.

“These kids are stuck in a machine,” Pittman said. “They keep putting kids in failing schools.”