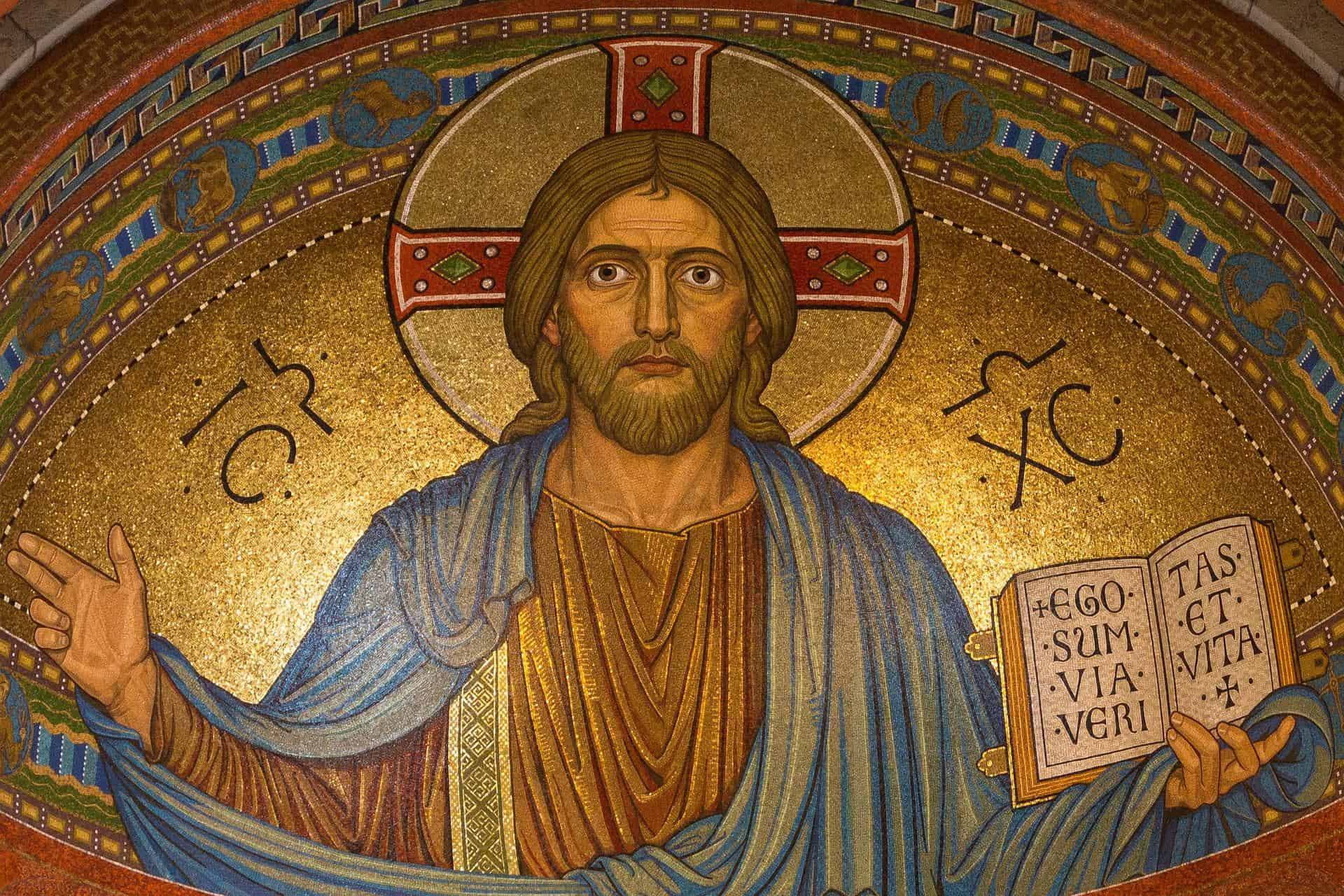 A missionary is claiming that Jesus spent a month visiting a man and dictating the Bible to him.

CBN News reported the story of a Middle Eastern missionary named Yazid — a false name given for security purposes  — who reported that Jesus supernaturally visited the man every night for an entire month and asked him to write down what he spoke, which turned out to be the book of John. Yazid and his wife are missionaries among Muslims even though they live in a Middle Eastern area where it’s unlawful to spread the gospel.

It turns out, the missionary said, that Jesus shared the entire book of John with the man, who lived more than 30 miles outside a city in the Middle East known for its extreme use of opium.

He went on to say that a man shared his amazing supernatural encounter with God: “‘A man wearing all white knocks on my door every night, and I couldn’t look at him because his face was so shiny and bright. When he would come inside, he asked me to write down what he said. And as I wrote, I would fall asleep. And then, the next night, he would come again… for the next month.'”

Yazid asked the man, “What did you write? May I see your notebook?”

“He had the whole book of John verbatim in his notebook,” said Yazid. “This is amazing. Jesus visited him every night until he finished the book.”

“This is amazing thing that the man actually asked us, ‘Who was this man that he visited me?'” Yazid continued. “And here, I learned a very valuable lesson: God will do his part, but we still have to do ours.”

“You’re doing what God has called us to do, so praise God for what he’s doing, what you’re doing,” Platt responded.

CBN’s report was based in part on an interview McLean Bible Church Pastor David Platt did with the missionary during The Gospel Coalition’s “Something Needs to Change Simulcast” a few years ago. Read the full CBN article here.