NFL players who credit God for their success 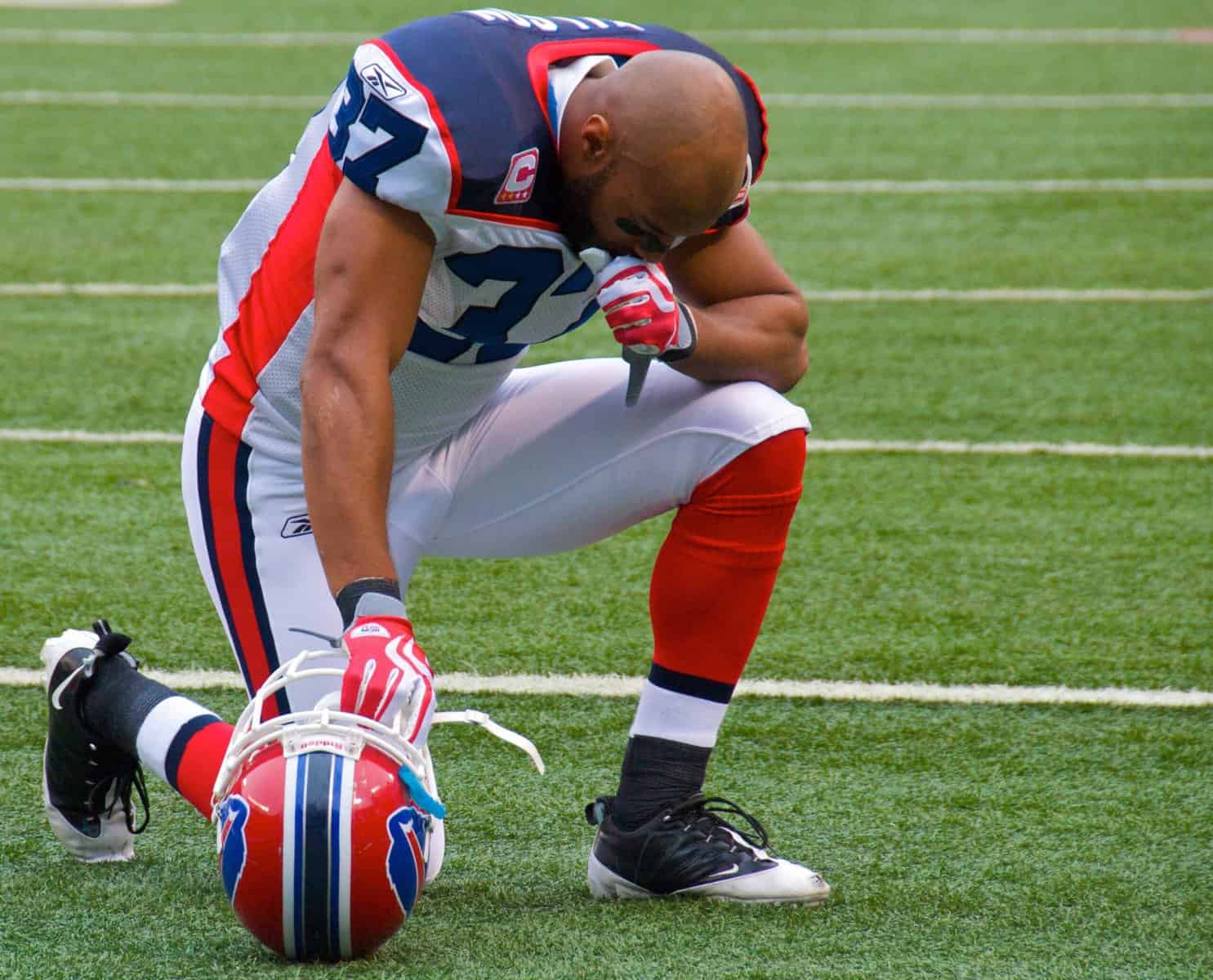 Stephanie Martin of Church Leaders writes that it remains common for NFL players to credit God to a good game on any given Sunday, Monday, or Thursday. The latest edition of Church Leaders’ gives a profile of Christian athletes with a quick biography of 11 NFL athletes.

Russell Wilson, Jalen Hurts, Trevor Lawrence, and Dustin Hopkins were four of the choices, revealing the variety of players in American football who are vocal about their Christian identity.

Although his debut with the Denver Broncos has been rocky so far, quarterback Russell Wilson is standing up against criticism and standing firm on Jesus, the Rock. On social media, the 2020 Walter Payton NFL Man of the Year winner frequently thanks God and shares inspirational messages with followers. “Keep Praising Jesus in the midst of the storm!” he tweeted last week. “Your Breakthrough is coming!” Earlier in October, Wilson tweeted: “New Day! Jesus YOU still get ALL the Glory! In the good and the bad. I Praise YOU!”

Frustrated by their team’s disappointing start this season, some Broncos fans are taking jabs at Wilson and his faith. “Jesus has been through enough dude,” reads one comment. “Don’t drag him into this mess with you.” Others are offering support, with one tweeting: “Amen man…..keep your head up and things will turn around.”

Third-year QB Jalen Hurts helms the Philadelphia Eagles, the NFL’s only remaining undefeated team. He recently described the thrill of “having the opportunity to play the game I love most in the best city of football,” adding “I keep God in the center, I give him all the praise, I lean on him all the time, and I know that everything unfolds the way it’s supposed to.”