Visio Divina in the Classroom 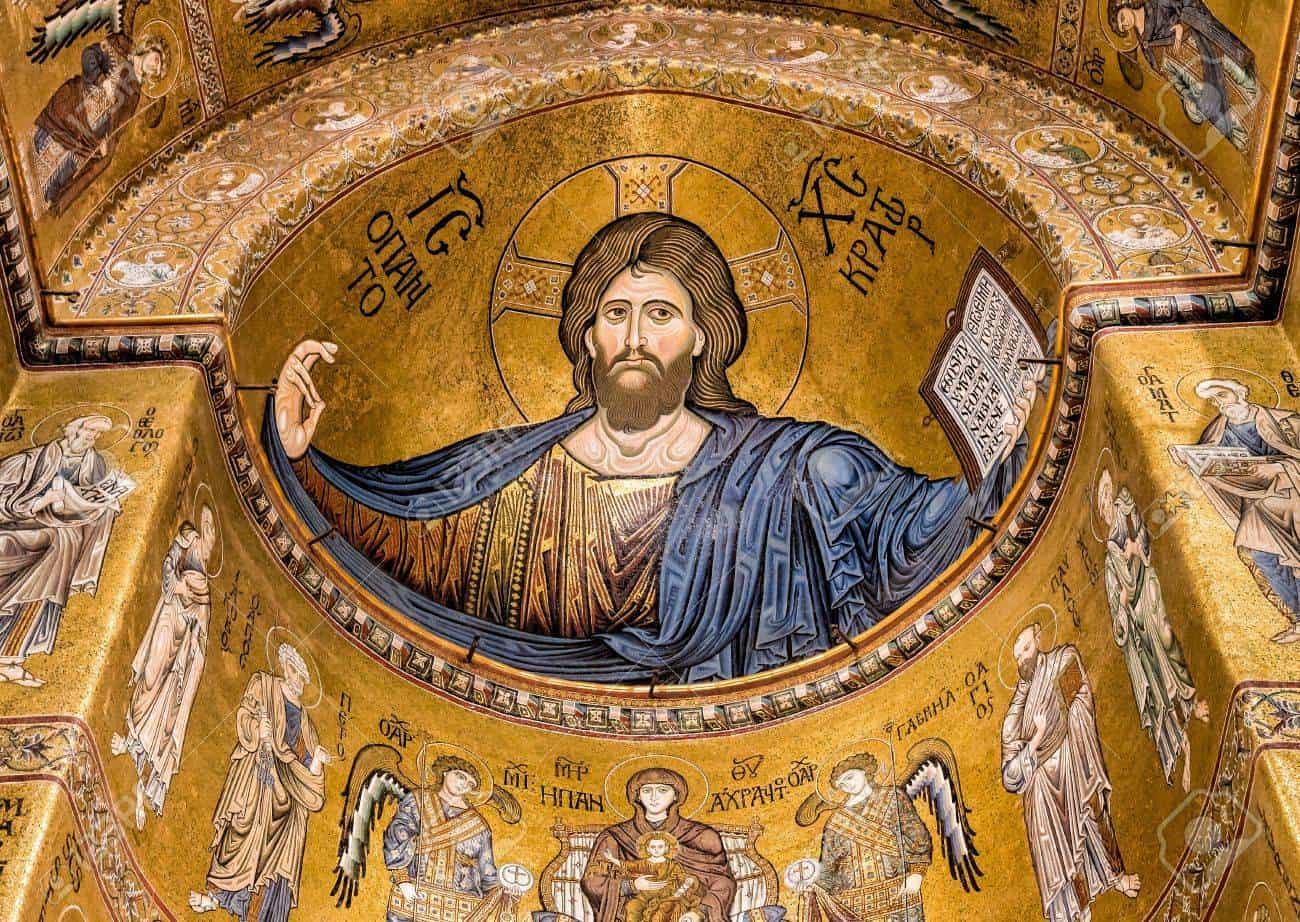 It is not uncommon for professors at Christian colleges and universities to begin class with prayer. I attended public schools through high school. I attended public colleges until I transferred to a private secular art school in New York where I finished my bachelor’s degree and received two master’s degrees. When I started teaching at a Christian university, the idea of starting class with a prayer seemed foreign.

A few years later when I went back to work on my Ph.D., this time I was at a theological union, there were some professors who began class with prayer but not all of them.

At my current university, the student evaluations ask if professors have prayer and devotion as a part of their class. Student evaluations are extremely important. So, it was time for me to get serious about how to do this in a meaningful way.

What to do about prayer?

On one level, it seems simple enough to just start each class with a short prayer. But, I was concerned about developing the academic version of the hackneyed grace prayer before eating. I didn’t want something that checks a box but has little meaning.

Those who follow the Faith on View Facebook page know that I like quotes. Every weekday, I share a quote meme with one of my favorite quotes on an image of artwork made either by my wife or me. We do the same on Twitter, Instagram, and LinkedIn. I thought about doing a devotion based on one of these quotes each class. My concern there was that if a good discussion kicked up, it could potentially take a lot of time away from the subject matter of the class.

I also wanted whatever I did to be meaningful spiritually and also to support the subject matter I am teaching, which always has something to do with art: studio art classes, art history classes, and classes that engage art and faith.

Then I remembered something that I experienced at the Grunewald Guild in Leavenworth, Washington. I have a friend who was the Artistic Director at the Guild for several years and she brought me there to teach several times. When I was there, I experienced Visio Divina. 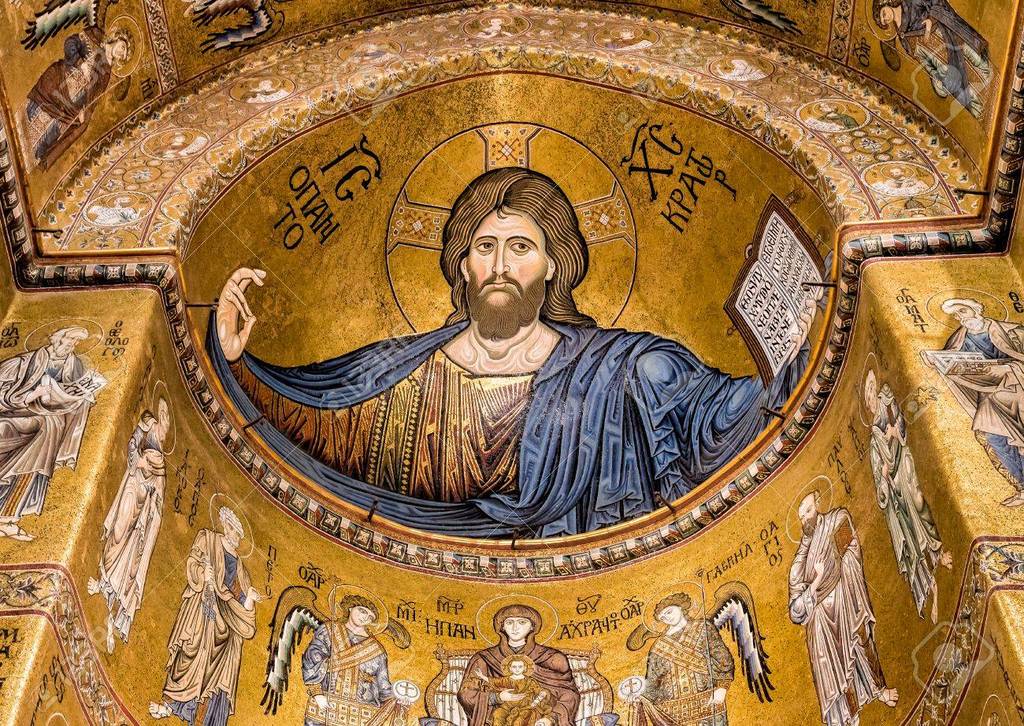 According to the University of Portland, “Visio Divina — ‘sacred seeing’ — is an ancient form of Christian prayer in which we allow our hearts and imaginations to enter into a sacred image, in silence, to see what God might have to say to us… All that is required is your receptive, contemplative silence.”

When I experienced Visio Divina at the Grunewald Guild, it was a much more in-depth process than we have time for at the beginning of a class. So, I did some internet research and contacted my friend that introduced me to the practice to see if she thought it could work within my constraints. She was excited about the idea. After a little more research, I decided to give it a try.

Visio Divina is often an extended meditative prayer practice. Since I don’t have that much time to start a class, I decided to devise an abbreviated approach. I broke it down into three steps.

Since this happens at the beginning of class, I only allow one minute for each step. That isn’t much time. But in our culture, we are not used to sitting in contemplation and meditation for even three minutes.

I have now been beginning my classes with a Visio Divina for three years. Ideally, the lights are down when students enter the class and the opening slide is set with the text, “Visio Divina: Divine Seeing. A visual prayer/ devotion.” I let the student’s chatter die down. I try not to shush them but subtly remind them that this is a meditative time. When the room quiets, I advance to the next slide which is set on a timer. We sit quietly as the projection automatically progresses through the three stages with words prompting them for each stage.

Personally, I have found this short time of Visio Divina very gratifying. Some students really appreciate it, and some tolerate it, as is always the case with college students. But, I have found it to be a good way to reorient the students to a class, focusing on both art and God, rather than the distractions that occupied their minds before entering class.

When I introduce the concept to students, I tell them that people often are uncomfortable sitting quietly and looking but I hope by the end of the semester they will come to appreciate it.

It is good for the students to come to class and quiet their minds while meditating on art and God. I pray that each semester students learn to appreciate it as much as I do.

Below is the first Visio Divina we ever did in a class.

This essay is from our Anastasis Series where we resurrect articles from the past that are either still relevant today. This piece was first published on September 9, 2019, and has been lightly edited and updated.