Over the last few years, I’ve been concerned about the state of truth in our nation and the proliferation of lies. As a Christian, I believe deeply in the reality of truth and its importance. But I have been seeing a decline in the commitment to truth in all sorts of areas. I’ve seen it in my extended family where a shocking commitment to dishonesty has dominated family relationships. I’ve seen too often politics, fear, and power displace truth in the Church. In the news, I’ve watched the growth of fake news and alternative facts. In social media, I’ve seen all of these made worse.

My life has been characterized by straddling between worlds and groups. My Facebook life reflects this. There are far-left liberals and uber-right conservatives. There are committed atheists and dedicated fundamentalists. That is to say, I see all sorts of perspectives on Facebook. 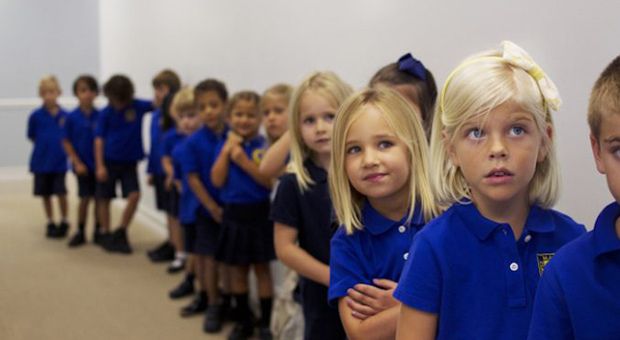 Once, I saw one of my very conservative friends post something about Common Core. The article’s title read: “Florida School Drops Common Core- Soars to Number One.” I have concerns about the Common Core so I clicked the link.

But when that page opened up the headline reads, Florida School Did NOT Drop Common Core – Did NOT Soar To Number One. That is the exact opposite! The body of the story reads:

Correction: A previous version of this article inaccurately stated that Mason Classical Academy in Florida had dropped Common Core, causing it to rank highly against other schools in the district.

The school did not adopt Common Core in the first place.

We have therefore updated our headline and retracted the original story upon review.

So, if one clicks on the article and reads it, they learn that it isn’t what they thought.

I don’t know the history of the article. The site says it was written on June 28, 2018, and I didn’t discover the article until January 10, 2020, and it still exists in the same format in 2022. The site is a hyper-right-wing fear-mongering site that pedals in stories that have a loose connection to reality. This graphic from the article is actually a pretty good example. 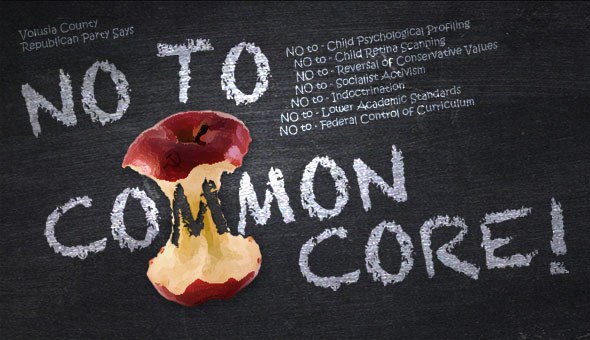 To bypass internet censorship, connect with us directly by enabling our notifications (using the red subscription bell in the bottom right corner) or by subscribing to our free daily newsletter.

Get the latest news delivered straight to your inbox for free every day by signing up below.

That doesn’t even cover the content of other articles. So, I don’t have a lot of trust in this site. That said, the site, even if they wrote the article in bad faith originally, has published a retraction in the title and in the body of the story.

So, what is the big deal? Why am I writing about this since the website retracted the article? Here is why.

When I read the website’s retraction, I posted the text of the retraction in response to my friend’s share of the article. He liked my comment but left the link on his wall. When I pointed out that the article was fake his post had no comments and no shares.

Ten days later, my friend’s post has been shared 109 times. I was only able to see 41 of those shares but they were also shared over 80 times. I think it is safe to assume that by my friend not taking down a post that was spreading a lie that the lie has been shared well over 200 more times.

It is OUR Responsibility

Those numbers underscore my point. When we fail to correct our mistakes we take part in spreading lies. Hundreds of people shared this article without ever clicking the link.

IT IS OUR RESPONSIBILITY.

If we share an article that is false we should delete it. Occasionally, I have shared articles that turned out to be false but had generated good conversation so I didn’t want to delete the article. In those cases, I  clearly marked that I had found out that the content was incorrect.

My point is simply that truth is our responsibility. The way we fight lies is by not sharing them and speaking the truth.

Making sure that we live in a society that is committed to truth is not just the responsibility of public figures, news organizations, and large corporations. It is our responsibility.  Take it seriously.

This essay is from our Anastasis Series where we resurrect articles from the past that are either still relevant today. This piece was first published on January 20, 2020, and has been lightly edited and updated.