A Time for Faith on View 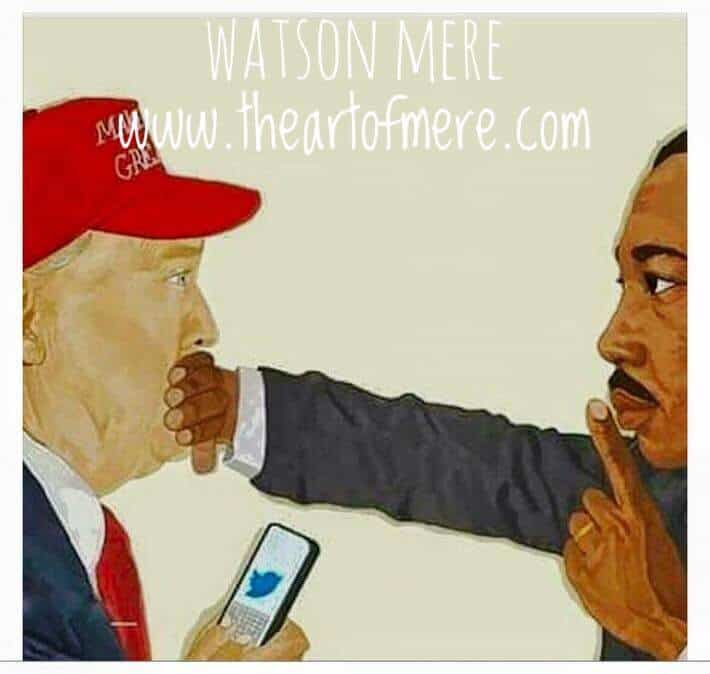 When I first started writing here at Faith on View, I wrote on the About page that one of my core values was transparency. I didn’t realize at the time that whether or not we should be transparent was actually a somewhat controversial idea.

There are certainly dangers that transparency brings. You open yourself up for potential challenges professionally. In my case, since I am in a job hunt and am applying to both secular and religious schools it can be problematic for secular employment to write too much about my faith and it can also be problematic to write too much about my politics when applying to evangelical schools. Some people aren’t transparent for reasons like that. But, I think more people (even some who claim it is for professional reasons) are not transparent for personal reasons. To be transparent is to risk ridicule or to risk not being accepted.

The Virtue of Transparency

Despite the risks, I still believe transparency is best. There is virtue is being who we are- warts and all. Last Saturday, I went to our Church’s men’s breakfast. One of our elders asked the hackneyed question, “If there were a trial would there be enough evidence to convict you of being a Christian?” I’ve heard this question more times than I can remember. I have no doubt that I would be convicted of being a Christian. But, I also know that I would also be convicted of being a broken individual. My children would certainly testify to my impatience. My wife could testify to my selfishness. If I were put on the stand, I would certainly have to “plead the 5th” more times than I would like to admit.

But, I think that is okay. The world doesn’t want to see perfect Christians. They want to see honest ones. They inherently know that if we are “perfect” we are lying. Our faith isn’t powerful because of our perfection. It is powerful because of our imperfection. We weren’t just imperfect before we chose to follow Christ. We continue to be imperfect. That is the power of the gospel.

I remember over a decade ago watching Stargate Atlantis- yes I’m a nerd. In typical SciFi fashion, one particularly cantankerous character got swapped with a version of himself from an alternate dimension. The other version was a very jovial character. In the end, everything got straightened out and each person returned to their proper reality. But, the cantankerous character was worried that his friends would like the jovial version of him better. However, to his surprise, one of his friends said something akin to, “I don’t trust people who are always happy. They are hiding something.”

As Christians, we often want to have the everything is perfect persona… but everyone knows we are hiding something.

This is a strange week. It began by celebrating Martin Luther King Jr. Day on Monday. We celebrated a man who is an icon of the Civil Rights movement. A man who changed the world and inspired hope. But, we didn’t really celebrate him. We celebrated a sanitized, teddy bear version of him.

The real Dr. King was a rabble-rouser who fought for the rights of African-Americans and the poor. He was a fierce opponent of injustice and called those on the carpet who needed to be chastened. He made people uncomfortable.

We end the week with the inauguration of our 45th president who campaigned on many issues that fly in the face of the principles we celebrated on Monday. What’s worse is the Church was responsible for placing this president in office. No we Christians, evangelicals in particular, were not the only ones to vote for him. But, we made all the difference. If he didn’t have such overwhelming support from white evangelicals, he would not be taking the oath.

“I have been disappointed with the church. I do not say this as one of those negative critics who can always find something wrong with the church. I say this as a minister of the gospel, who loves the church; who was nurtured in its bosom; who has been sustained by its spiritual blessings and who will remain true to it as long as the cord of life shall lengthen. When I was suddenly catapulted into the leadership of the bus protest in Montgomery, Alabama, a few years ago, I felt we would be supported by the white church. I felt that the white ministers, priests and rabbis of the South would be among our strongest allies. Instead, some have been outright opponents, refusing to understand the freedom movement and misrepresenting its leaders; all too many others have been more cautious than courageous and have remained silent behind the anesthetizing security of stained glass windows…In the midst of blatant injustices inflicted upon the Negro, I have watched white churchmen stand on the sideline and mouth pious irrelevancies and sanctimonious trivialities. In the midst of a mighty struggle to rid our nation of racial and economic injustice, I have heard many ministers say: “Those are social issues, with which the gospel has no real concern.” And I have watched many churches commit themselves to a completely other worldly religion which makes a strange, un-Biblical distinction between body and soul, between the sacred and the secular.” – Martin Luther King, Jr.

Too little has changed.

I see almost daily people wondering how those who profess love and follow a God who claims that the meek will in inherit the earth and that the poor of spirit are blessed can claim the politics that they do. How they can vote for a man so contrary to the character of the God they claim to serve? They look at us Christians, at us evangelicals, and they can not see our faith, nor our God. We don’t parade a transparent faith confident in God’s goodness and faithfulness. We have a faith that is shrouded and opaque.

Never in my life have I seen the witness of the Church so shrouded. Never have I seen a time when our friends, our neighbors, our nation, our world so needed us to live our faith transparently. To live with our Faith on View.

I am broken-hearted. I believe God is as well.

I feel as if both evangelicalism and Christianity have been co-opted by another gospel- not a gospel for the poor in spirit, the meek, the merciful, the pure in heart, the peacemakers. It is a gospel for the strong, the proud, the boastful.

Some of us mourn and do not recognize the witness of the Church. But, we know the voice of our Lord and recognize it in the words of Solomon when he wrote, “Better to be lowly in spirit along with the oppressed than to share plunder with the proud.” Proverbs 16:19.