A Time for Faith on View- Four Years Later 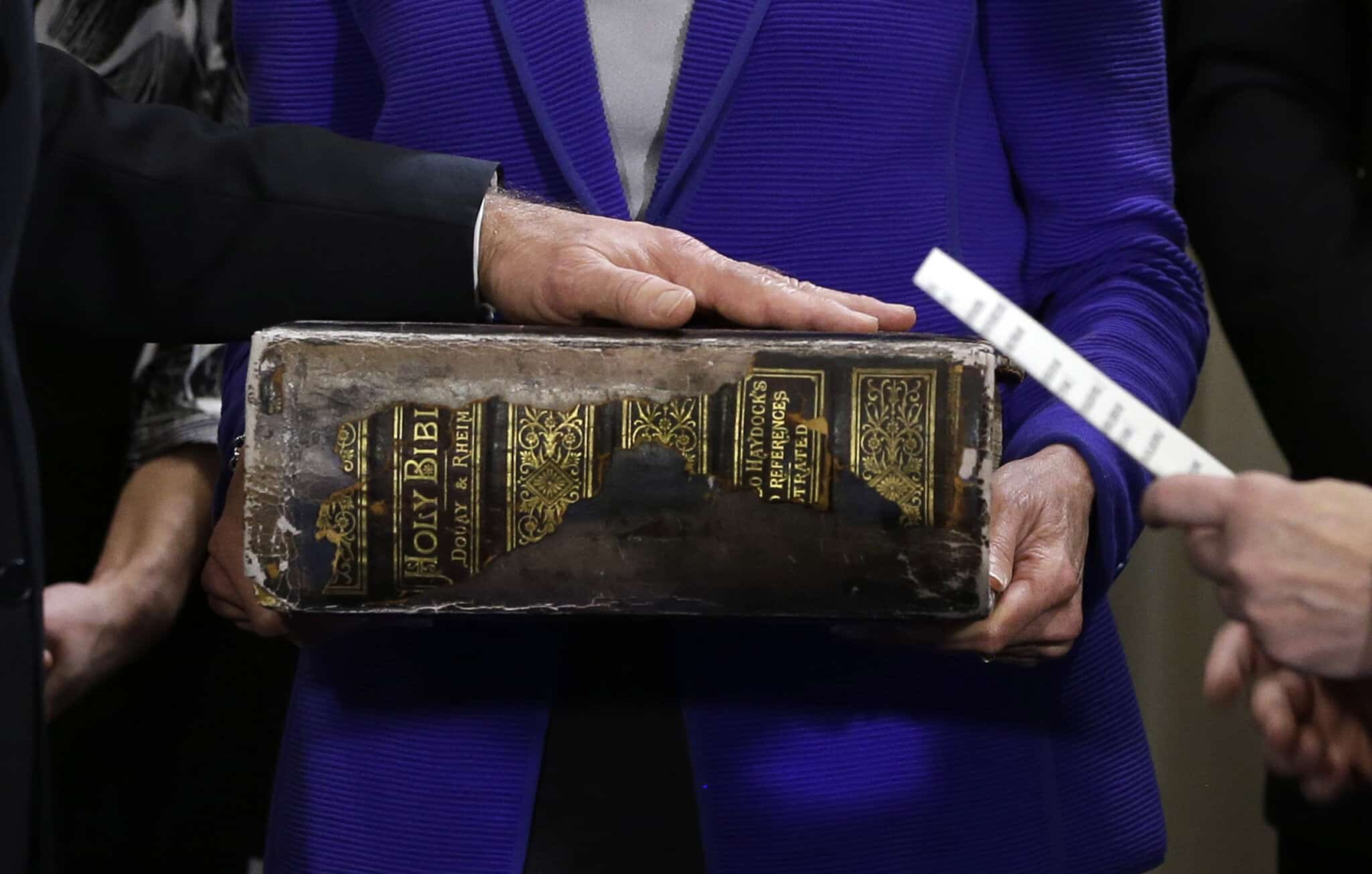 It was a sad day for me four years ago. After strongly opposing Donald Trump, he had won the election and was, on January 20th, 2016, being inaugurated into the office of the presidency. The idea that evangelicals had betrayed their long-held claim that character matters to support a man devoid of character was still new to me. It had never occurred to me that standing up for truth and basic morality would be a radical position to take within the Church.

That week in 2016 was also poignant because of how the Martin Luther King Jr. holiday started the week on Monday and Trump in all his nationalist, dog-whistling glory was sworn in on Friday. It is hard to imagine a wilder rhetorical swing Monday to Friday swing.

A commitment to Transparency

Since the first days of this website, I have been committed to striving toward transparency. I believe there is value in sharing both our triumphs and our failures. Over the last couple of years, I’ve shared some very personal thoughts dealing with our homelessness and the challenges with extended family around that situation. (Here is a good place to start if you missed that story.)

I’ve also shared challenging times professionally. I wrote a lot about the challenges at Louisiana College (see here). The shortest version of that story is simply to say that my relationship to the college, I was a professor there, ended with a restraining order against the college and all its agents. Obviously, there is much more to that story. My own brother attacked me about sharing those that story convinced I would never work in academia again since I had been transparent about the deep problems at that institution.

While interviewing for my current position, what happened in Louisiana was brought up but in a positive light toward me. One person on the search committee commented that he hopes that in the same situation he could have handled it as I did. A while after I started this current position, I asked one of my colleagues how close my past situation had come to ruling me out for this position. I was told that the search committee had read everything I wrote about the situation at Louisiana College and that it had made them have greater respect for my character. They were worried about how the administration would feel about it until the President told them not to worry about it because I was in the right.

Sometimes being transparent and writing the truth can have a positive benefit. But, it is scary and can also have negative consequences.

The Virtue of Transparency

Despite the risks, I still believe transparency is best. There is virtue in being who we are- warts and all. There is a hackneyed question that church leaders like to ask, “If there were a trial would there be enough evidence to convict you of being a Christian?” I’ve heard this question more times than I can remember. I have no doubt that I would be convicted of being a Christian. But, I also know that I would also be convicted of being a broken individual. My children would certainly testify to my impatience. My wife could testify to my selfishness. If I were put on the stand, I would certainly have to “plead the 5th” more times than I would like to admit.

I remember years ago watching Stargate Atlantis- yes I’m a nerd. In typical SciFi fashion, one particularly cantankerous character was swapped with a version of himself from an alternate dimension. The other version was a very jovial character. In the end, everything was straightened out and each person returned to their proper reality. The cantankerous character was worried that his friends would miss the jovial version of him because they liked him better. However, to his surprise, one of his friends said something akin to, “I don’t trust people who are always happy. They are hiding something.”

As Christians, we often want to have the everything is perfect persona… but everyone knows we are hiding something.

One of the ways they know we are hiding something is because of our politics, especially over the last five years. Our mouths, in person, typically exclaim the blessings of God and the pragmatic appeal of our faith. But our politics? Those show a people who are deeply fearful. A people who are insecure, ready to lash out, and animated by something other than love.

The world sees the hate in our politics. So many times, I have had conversations with people who struggle to reconcile the hate of Christian politics with the love of the Christian gospel. They are irreconcilable and people know it. I know some who have walked away from the church because of this. I know others who are in a perpetual cycle of spiritual crisis. Their heads implode as they watch us proclaim a gospel of love while profoundly demonstrating our hate. We see that in national politics, we saw it on the January 6th insurrection. I saw it personally in my small town last summer when we demonstrated for a confederate monument to be moved. My essay, “Confederate Monument Brings out the Hate” is a good introduction to how this hate manifested locally.

We tend to look back at history and wonder how people, especially Christians could back particular people and policies. We look to some of the horrors in Medieval Europe, the Christian support for slavery, support for Hitler from Christians, and Jim Crow and lynching advocate within the church and we can’t wrap our mind around it. That is how many in the future will look at the times in which we are living.

Almost daily I see people wondering how those who profess love and follow a God who claims that the meek will inherit the earth claim the politics they do. How can they passionately support a man and ideology so contrary to the character of the God they claim to serve? They look at us Christians, at us evangelicals, and they can see neither our faith nor our God. We don’t parade a transparent faith confident in God’s goodness and faithfulness. Our faith is shrouded and opaque.

Never in my life have I seen the witness of the Church so shrouded. Never have I seen a time when our friends, our neighbors, our nation, our world so needed us to live our faith transparently. To live with our Faith on View.

I am broken-hearted. I believe God is as well.

Both evangelicalism and Christianity have been co-opted by another gospel- not a gospel for the poor in spirit, the meek, the merciful, the pure in heart, the peacemakers. It is a gospel for the strong, the proud, the boastful.

That is not the gospel. The gospel is about loving others as ourselves. It is about meeting the needs of others, serving, and laying down our lives.

Some of us mourn and do not recognize the witness of the Church. But, we know the voice of our Lord and recognize it in the words of Solomon when he wrote, “Better to be lowly in spirit along with the oppressed than to share plunder with the proud.” Proverbs 16:19.

Four years ago when I published a similar essay, we were heading into a long period where our country was led by the least religious president since Jimmy Carter. Despite catering to evangelical desires, Trump rarely attended church and showed little or no individual piety.

Today, the second Catholic President in our history will be inaugurated. Rather than violently clearing peaceful protesters from in front of a church for a photo-op, he is spending his morning before the inauguration in church and has invited many of his fellow public servants to join him. I am not arguing that Biden will be a perfectly Christian president; but, there will be a turn toward decency and a renewed interest in the least of these.

As the national narrative changes, we Christians need to change our narrative, our witness. We must reject the opaque faith that shrouds any connection between our public actions and our private devotion. We need a transparent faith and to live with our faith on view. Further, since the heart of that faith must be love we need to love loudly. We must let our good works, which demonstrate our faith, and our loving public discourse be seen by the world. We need to reclaim the public voice of Christianity from hate to love.