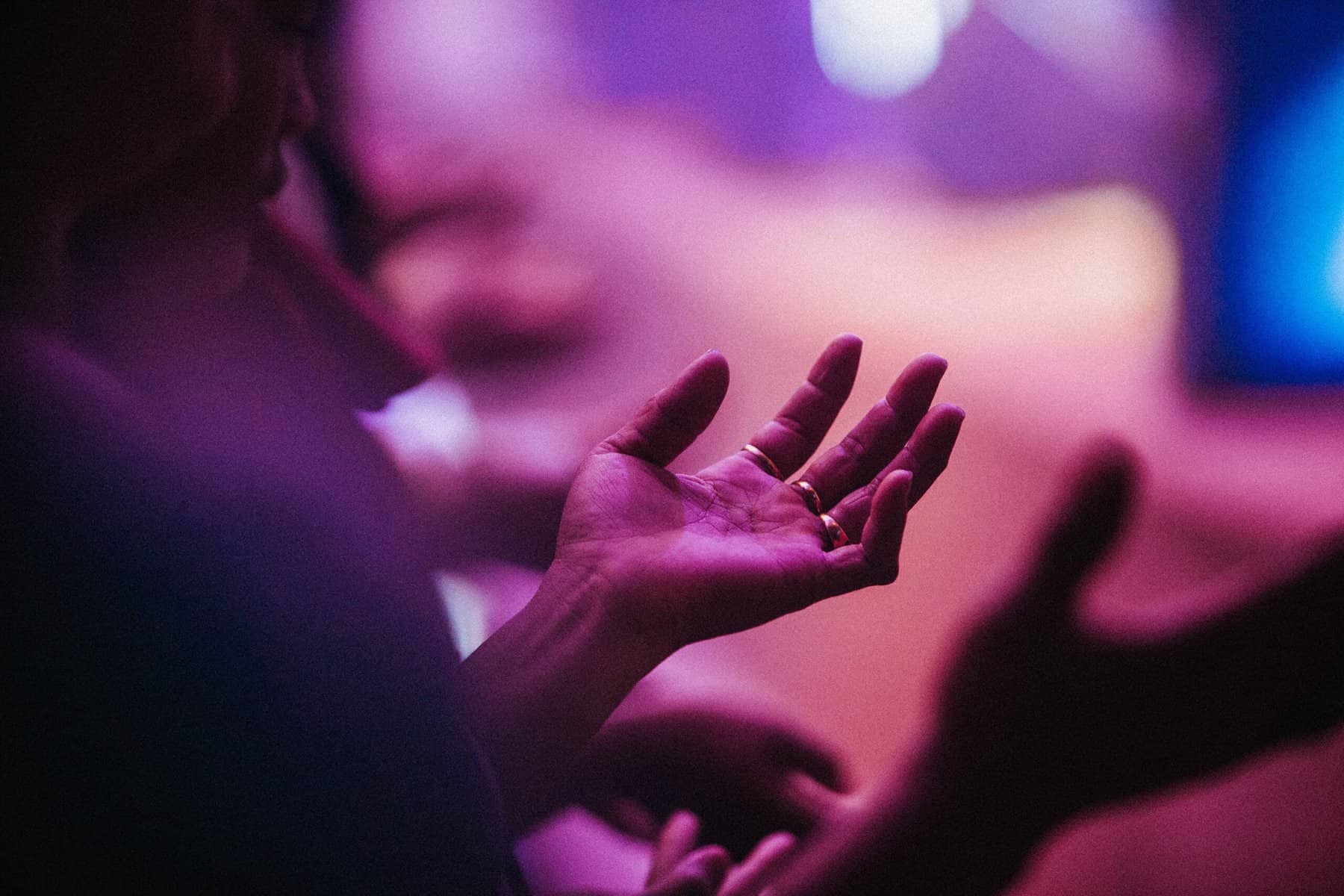 Several New York African Methodist Episcopal clergy and others participated in a secret scheme with a developer who promised to turn five struggling church properties into more lucrative assets in exchange for “finders fees.”  The developer, Moujan Vahdat, has also been implicated in a similar scheme related to the sale of Harlem’s Childs Memorial Temple Church of God in Christ as well as an additional church building.  He bought six buildings and secured a 99-year lease on a seventh.

The information on the schemes and participants became known due to settlements with the New York State Attorney General’s Office. As part of the bargain, the original buildings would be demolished and new buildings would be built with some space set aside for the churches. AME retired bishop Gregory G.M. Ingram participated in altering records for the deals and thereby setting himself up to profit from the sales. This is in direct conflict with New York state law that forbids nonprofit personnel’s participation in such transactions by which they might profit. Additionally, AME rules dictate that AME property is held in trust for the denomination with church leaders charged with protecting it. and

Both Ingram First Episcopal District presiding elder Melvin Wilson who also played a role in the deals have been banned from nonprofit leadership roles in New York, but have been allowed to remain in their roles as ministers.

Six of the church sales had been through the approval process. But the attorney general’s office then became aware that the documents used to gain approval had been altered afterward. That led to an investigation that found Ingram and Wilson had used their leadership positions for personal gain, shepherding the sales through the approval process, which required a vote by the congregation’s leaders, the local district and the statewide annual conference, led by Ingram.

The AME Council of Bishops has condemned the scheme and its participants along with sanctions.

“As a result of the findings of the Attorney General of New York and the signed agreement of the two AME clergypersons, the Council of Bishops of the African Methodist Episcopal Church expresses our disappointment and condemns the inappropriate practices of our colleague and the former presiding elder in the New York Conference, who currently pastors in the New Jersey Conference.”