An open letter to the Christian pro-life movement 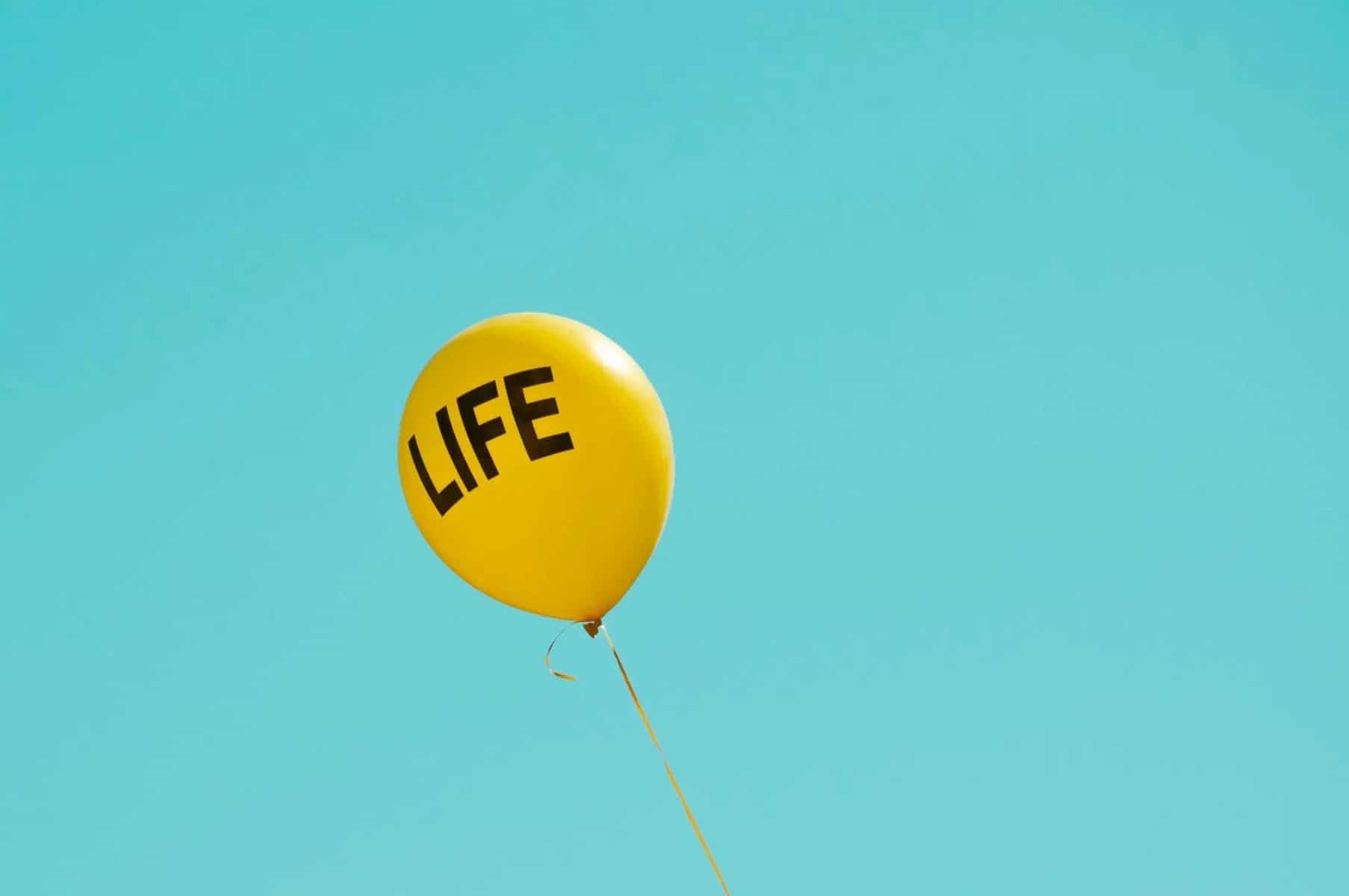 Over the past decade, the Lord has been developing a Christ-centered, pro-life, theology in my heart. It’s been a process of sanctification where the Lord has shown me areas in my life where I have been inconsistent in claiming to be a pro-life Christian.

I have had the opportunity to conduct extensive research, take courses, learn, write, and present about religious, social, political, and legal issues relating to abortion. I understand that you care about this issue deeply, and I do too.

I have consistently opposed abortion, but at times I have been silent, hesitant, and complacent when faced with the reality of racial injustice and the loss of Black lives. And I repent.

If we are claiming to be pro-life Christians, we must be pro-life and pro-Christ in all stages of life and in all areas where injustice and oppression harms and takes a human life. This includes, but is not limited to: opposing abortion, opposing physician-assisted suicide, and opposing other areas of oppression where lives are lost, even when opposing oppression does not align with our “typical” political party.

This includes supporting and affirming efforts to recognize and dismantle the effects of systemic oppression on the lives of racial minorities, particularly the lives of our Black brothers and sisters.

I have recently been encouraged by seeing some of my pro-life Christian friends and family members affirm the value of Black lives and recognize the importance of racial justice.

But I have also been discouraged and deeply saddened by some pro-life Christian voices using their platform to compare the number of deaths caused by abortion to the number of Black deaths caused by excessive police force, mass incarceration, and the death penalty and/ or merely write racism off as a spiritual issue.

What if we wrote abortion off as a spiritual issue? The reason we oppose abortion is because the heart of God loves life, rescues the oppressed, and loves justice. We believe that we are created in the image of God and that abortion is an affront to that belief. But the spiritual issue of abortion very physically affects the lives of the unborn and demands a physical—social, legal, and political response.

Similarly, we cannot write racism off as merely a spiritual issue. If we truly believe that we are all created in the image of God, then we must confront the truth that the spiritual issue of racism also very physically affects Black lives, and also demands a physical—social, legal, and political response.

Reminders about the vast number of deaths caused by abortions at a time when the nation is grieving the horrendous deaths of George Floyd, Ahmaud Arbery, Breonna Taylor, and countless others come across as a subtle jab: “Our social justice movement is more important than yours.”

As pro-life Christians, we are often informed about abortion numbers, reasons for abortion, arguments against abortion, laws which must be dismantled to defeat abortion, and the history of abortion.

I don’t have the answers to how we can most effectively achieve this. But, I have a few thoughts on what has transformed my pro-life, pro-Christ worldview into one that looks past political parties and seeks to more actively affirm opposition to both abortion and systemic racism resulting in the loss of Black lives.

Pray and ask Jesus to show you how He sees people who are oppressed and marginalized. Ask Him to show you Scriptures where God demonstrates that His heart is for justice, mercy, and love. Humbly repent and ask forgiveness where we have engaged in unconscious prejudice or conscious opposition to the cries of the oppressed.

Read about the effects of systemic racism. A few great resources from which I personally learned a lot are “Just Mercy” by Bryan Stevenson, “Medical Apartheid” by Harriet Washington, and The 13th on Netflix. There is also a litany of other resources which have been shared via social media which I would also recommend exploring.

Further, research the laws and cases which have disproportionately and negatively contributed to the loss of more Black lives. One starting place is the doctrine of qualified immunity, which has often been used to prevent police officers from being held civilly liable for injury and/ or death to Black lives.

Filter the views of both conservative and liberal politics through the lens of the Gospel. Neither is completely right, but the Word of God remains forever. Consider how God views the people related to various political and human rights issues.

Resist the urge to generalize and stereotype people’s political views based on one particular view. We cannot control whether people will associate us with political beliefs with which we do not agree based on our Christian pro-life worldview, but we can choose to extend grace, engage in respectful dialogue, and ask for clarification where we are unsure about a person’s political views or religious beliefs.

We also gain credibility when we do not blindly adhere to all beliefs of a political party and rather engage in critical, prayerful, Gospel-centered analysis of those beliefs.

“If a brother or sister is poorly clothed and lacking in daily food, and one of you says to him, ‘Go in peace, be warmed and filled,’ without giving them the things needed for the body, what good is that?” James 2:15.

In the same way, if a Black life is horrifically taken, and one of us says, “Abortion takes more lives, racism is merely a spiritual issue, go in peace,” what good have we done?

As pro-life Christians, let us support and affirm that Black lives do matter. Let us advocate for Black lives with the same zeal that we do for unborn lives. 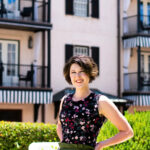 Catie Byrd Kelley is a rising 3L law student at Mercer Law School in Macon, Georgia. She will serve as a legal intern for the Alliance Defending Freedom’s Center for Life for her 3L year in Atlanta, Georgia, where she will provide legal research support to attorneys working to defend pro-life pregnancy resource centers’ First Amendment rights. Catie is also very passionate about Christian Pro-Life advocates becoming pro-life in every stage of life, including and right now, particularly, the lives of Black men and women as they are affected by systemic racism in the U.S. legal system. Catie is part of the Alliance Defending Freedom’s Blackstone Fellowship Class of 2021 and hopes to pursue a career in religious freedom and civil rights after she graduates, and most importantly, share the hope of the Gospel and Jesus Christ through her work.