The church and the sin of Sodom 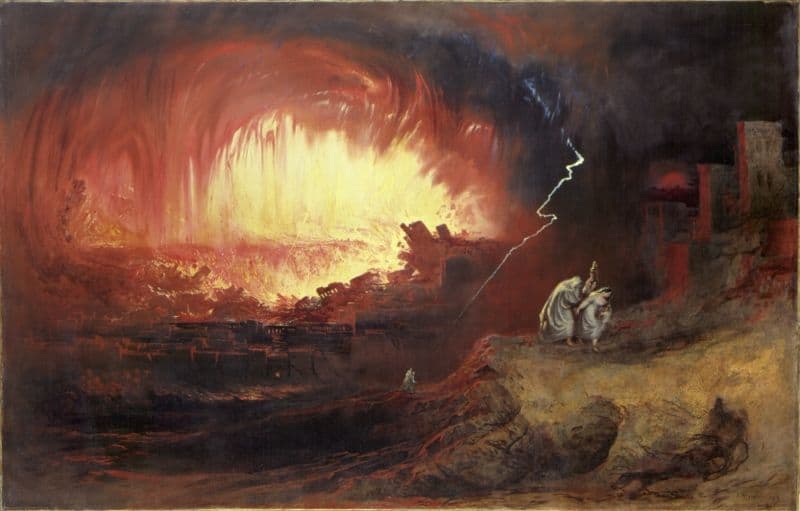 Is the Church and America in general guilty of the sin of Sodom?

Wow! What a provocative question. Given the political culture in the USA right now, the mind automatically goes to issues like same-sex marriage and LGBTQ rights. But, that isn’t what I mean. Culturally, the church has latched onto what it finds most horrifying about Sodom and Gomorrah. But, I want to reorient us to what scripture says God found most disturbing about Sodom. Interestingly, in this passage in Ezekiel God is claiming that Israel is worse at this than Sodom and I cannot help but wonder if America is worse yet.

“As I live,” says the Lord God, “neither your sister Sodom nor her daughters have done as you and your daughters have done. Look, this was the iniquity of your sister Sodom: She and her daughter had pride, fullness of food, and abundance of idleness; neither did she strengthen the hand of the poor and needy. And they were haughty and committed abomination before Me; therefore I took them away as I saw fit.”

God wasn’t railing on sodomy. He was railing on greed, idleness, pride, and a failure to care for those in need. I can’t help but reflect on how much this sounds like the United States. But even more, I can’t help but notice how much this sounds like the church. This is especially poignant at a time when the political forces of the church are mobilizing against LGBTQ politics while failing to mobilize for those in need. There are so many in need today. I am concerned that the Church is missing the point. How often does the Church self-righteously support politics of greed or tacitly approve of it in our leaders, our churches, and our friends?

While issues of sexuality are addressed in scripture, it is only a few times. Greed, pride, and idolatry (which I would argue is a form of pride), on the other hand, are major themes addressed hundreds if not thousands of times in the clearest possible terms. Sodom was destroyed for them, Israel was exiled for them, the Pharisees were castigated by Christ himself for them, and God struck Ananias and Sapphira dead because of them. Yet, we are silent, or near-silent, about them. In some ways, we even praise and promote them. Maybe we need to rethink priorities? If we make our priorities God’s priorities, maybe we will be seen just a little less as hypocrites.

This essay is from our Anastasis Series where we resurrect articles from the past that are either still relevant today or can be easily updated. This piece was first published on September 14, 2012, and has been lightly edited and updated.