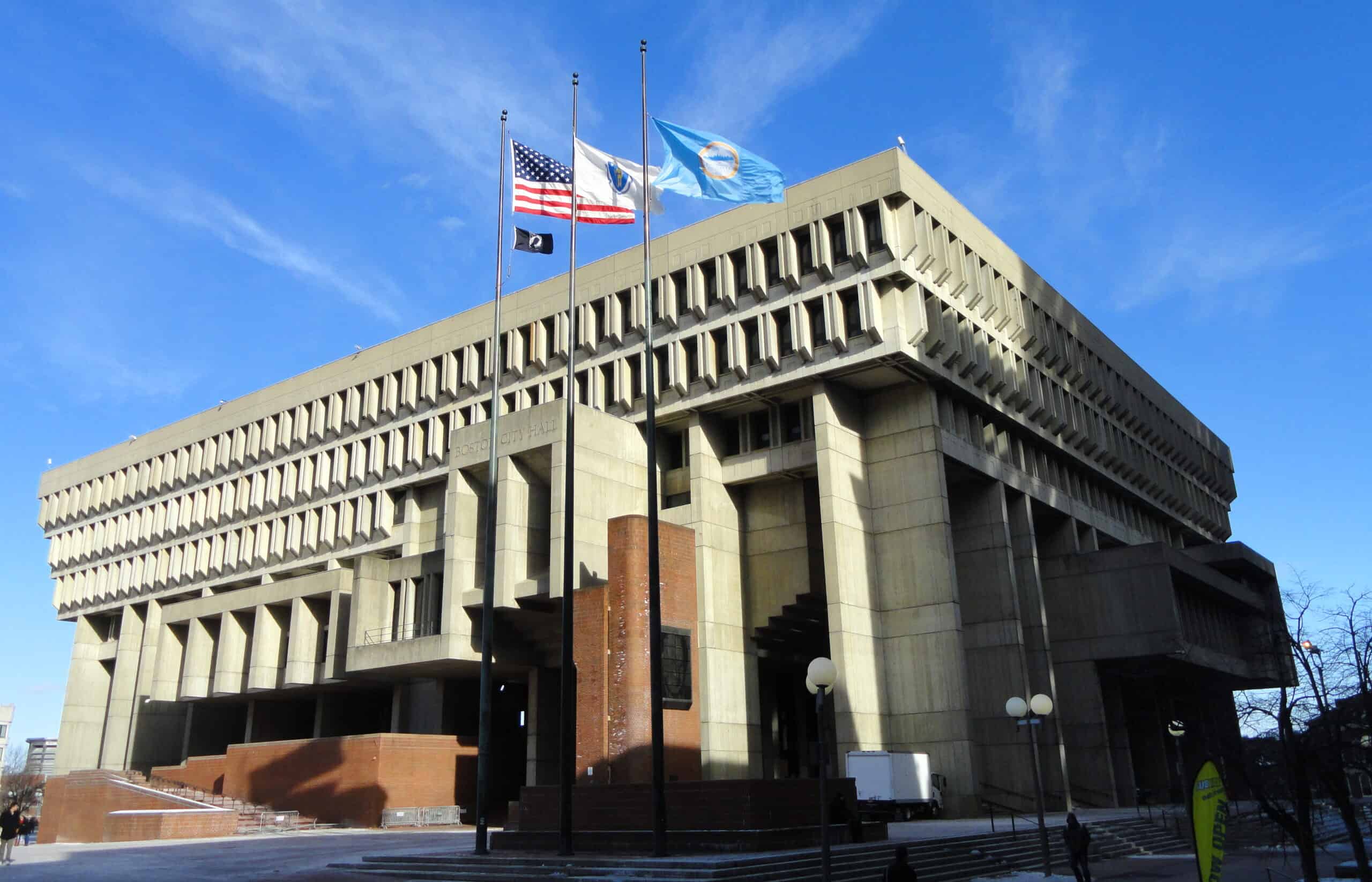 The Satanic Temple has a request for the City of Boston: fly our flag.

The U.S. Supreme Court recently ruled that the City of Boston erred when it denied a request from activist Hal Shurtleff and his group Camp Constitution to host a flag-raising ceremony for the Christian flag at Boston City Hall. The city occasionally allows civic and other organizations to host brief flag raising ceremonies on the pole that normally flies the city flag in order to celebrate cultures and causes. Prior to Shurtleff’s 2017 request, Boston had approved all requests for flag hoisting, nearly 300.

Following Supreme Court’s verdict in favor of hoisting the Christian flag, The Satanic Temple (TST) filed a request with Boston to hoist its flag containing the writing “Satanic Appreciation Week” over the Boston City Hall during July 23 to 29.

Based in Salem, Massachusetts, TST tweeted a request filed Tuesday with the city property management department to raise a flag marking “Satanic Appreciation Week” from July 23-29.

As CBN News reported, the high court ruled unanimously Monday that Boston discriminated against local resident Hal Shurtleff because of his “religious viewpoint,” even though it had routinely approved other flag-raising requests.

Shurtleff’s civic organization, Camp Constitution, petitioned to raise a Christian flag, a white banner with a red cross on a blue background, on the pole to mark Constitution Day in 2017.

There are three flagpoles outside of Boston City Hall. One flies the U.S. flag, another, the flag of the Commonwealth of Massachusetts, and the third flagpole is intended to celebrate other countries, cultures, and causes.

Over a 12-year period, Boston received nearly 300 applications to fly various flags on the third flagpole. They approved all of them, except Shurtleff’s. The city maintained that despite policies, the private flags when flown on that pole, are actually government speech.