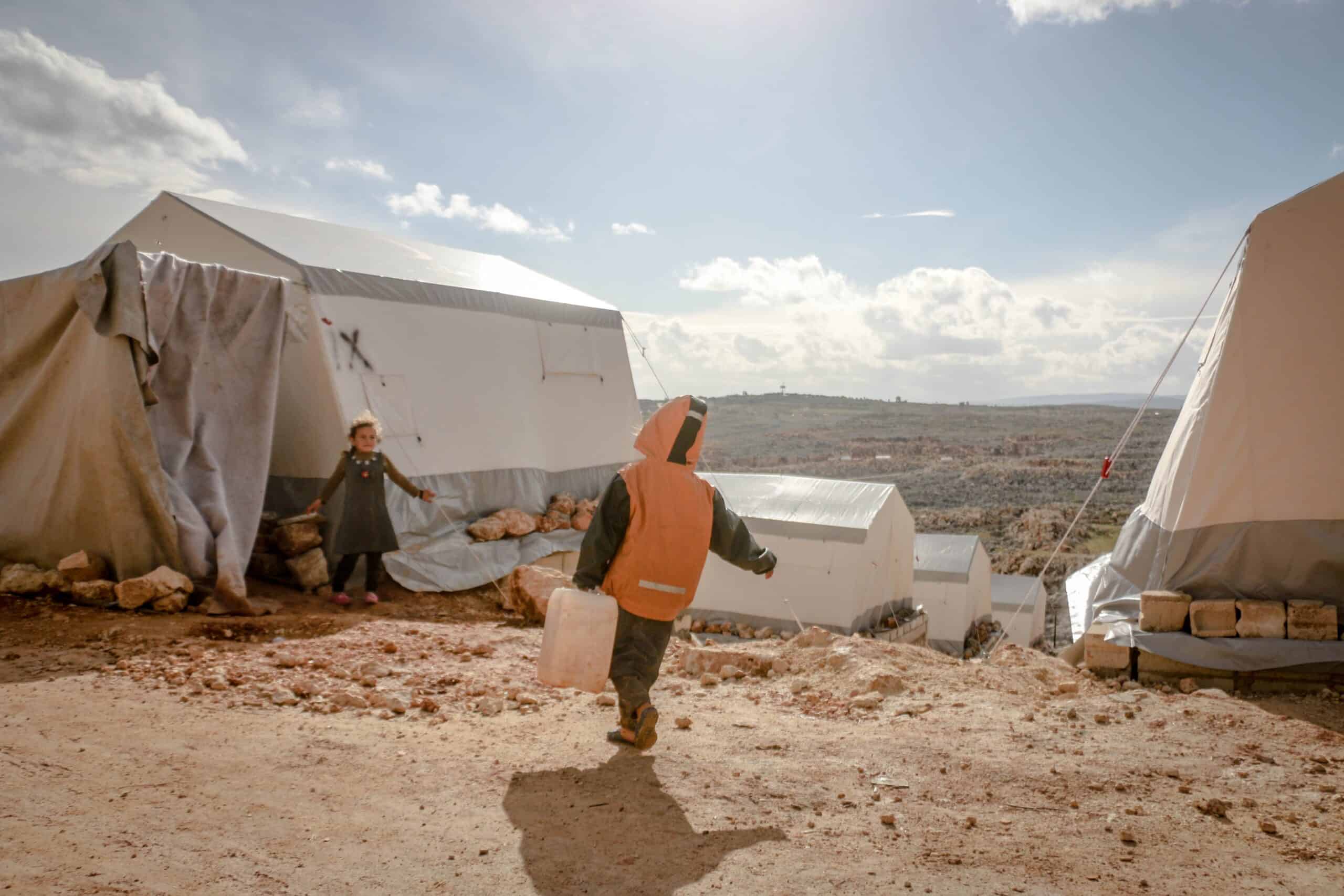 A group of three leading Christian voices representing the Catholic, Evangelical and Baptist traditions in the United States has published a call for immigration reform in a national magazine.

Mario Dorsonville, Walter Kim and Ed Litton — the Catholic, Evangelical and Baptist, respectively — published a joint editorial in Newsweek March 9 saying that despite their differences, they agree that immigration reform in the United States is an urgent matter. Dorsonville is Catholic auxiliary bishop who chairs the U.S. Conference of Catholic Bishops’ Committee on Migration; Kim is the president of the National Association of Evangelicals; and Litton is the president of the Southern Baptist Convention.

The trio wrote that Americans are largely united in favor of some kind of reform.

Despite the inside-the-Beltway sentiment that immigration is a polarizing issue, our experiences within our local congregations are consistent with recent polling that found Americans largely agree on some core immigration issues—and a remarkable 93 percent of all registered American voters said they’re frustrated by politicians making promises on immigration policy reforms but failing to work on a bipartisan basis to actually pass legislation.

They note that in addition to the 92 percent of Republicans who want better border security, so do 72 percent of Democrats and 82 percent of Independents. Likewise, three quarters of Americans want a streamlined visa system to allow currently undocumented workers and migrants to gain legal status.

It’s perhaps no surprise that most Democrats support a path to citizenship for Dreamers—immigrants brought to the U.S. as children, many of whom have temporary legal protections under the Deferred Action for Childhood Arrivals (DACA) program. But it turns out most Republicans and Independents also support this pathway.

But the team says that polling data isn’t the basis of their argument.

While the polling data is compelling, as faith leaders, we do not look to opinion surveys to know what is right and just: We look to our scriptures. Despite our disagreements on how to interpret the scriptures—and even what texts are canonical—we agree that immigrants are made in God’s image and worthy of respect. We all affirm that God has ordained the government to maintain order, which includes systems to keep out those seeking to do harm while offering refuge to those fleeing harm. And we see God’s explicit love and concern for the immigrant repeated throughout the Bible, with the “foreigner” often cited alongside the orphan and the widow as individuals of particular vulnerability, whom God loves and whom he calls his people to love.

Most importantly, Jesus Christ himself said that whatever we do to one of “the least of these”—including a stranger looking for welcome—we do unto him and that he will judge the nations on account of their response.