Church about to close invests in a local cafe 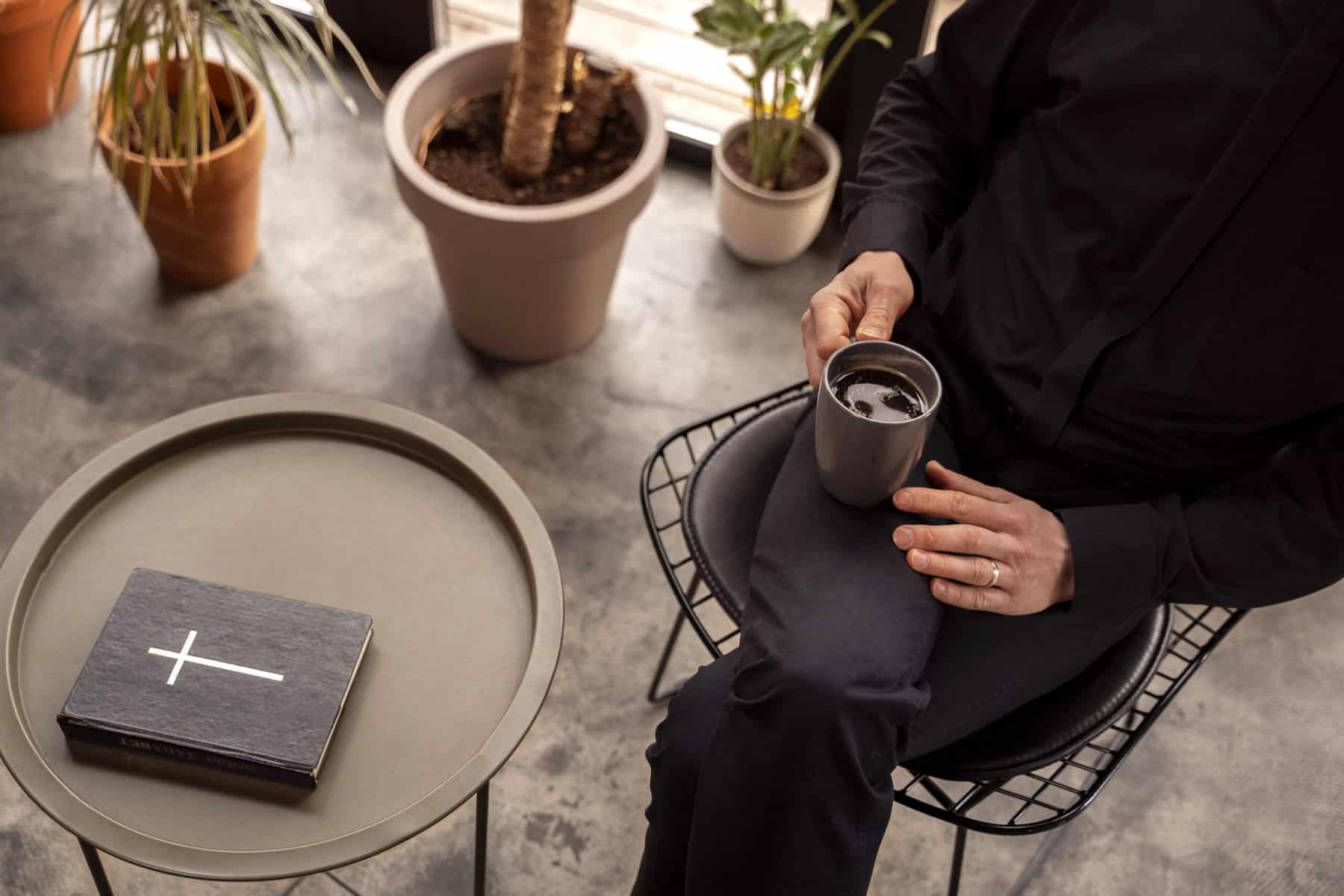 Members of a Missouri church decided to anticipate its final closure and reinvented themselves by investing in a café. Community Covenant Church in Kirkwood had the same problem as most: they had a shoestring budget and small weekly attendance. Then, two years before its final closure, they decided to sell the building and wait for a better opportunity.

That’s how they met Olivia Tischler, a young graduate of St. Louis University in theology. She and the now Embrace Church had a meeting where they decided to invest in a business with each other and founded Teleo Coffee. According to its members, this agreement brought positive results for the congregation and the company.

On this subject Religion News published:

“The continued decline of organized religion in America has led to an existential crisis for tens of thousands of congregations across the country. Over the past two decades, the average size of a congregation has shrunk from 137 people in 2000 to 65 people in 2020, according to the Faith Communities Today study. Thousands of churches close each year, leaving behind empty buildings.

Some are sold and the proceeds are used to start new churches or shore up denominational ministries. Others become breweries, gyms, nightclubs, or some other commercial venture. Many more are demolished for affordable housing or other businesses, such as a skate park.”

In the United States, there have been many cases of churches closing for lack of attendance or debt. In some situations, there were churches that when they closed became different types of businesses, even affordable housing complexes.

To continue reading about this, you can enter here