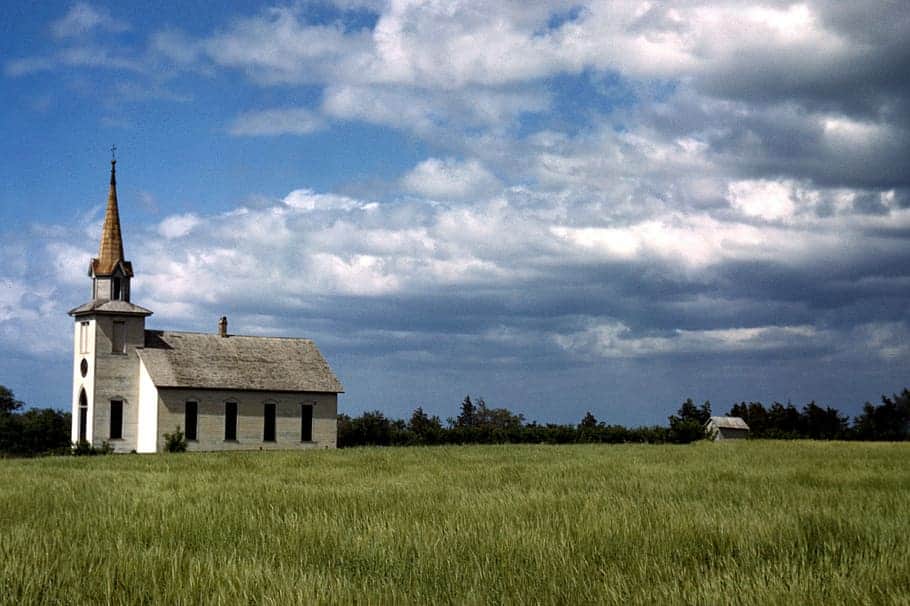 Churches in America are declining in size, a reality that many  have been seeing over the past 20 years. Churches that once held hundreds of congregants each week now hold a fraction of that amount of people.

Megan Fowler of Christianity Today writes that a Hartford Institute for Religion Research has found that small churches — defined as of 100 or fewer in attendance — make up 70 percent of the congregations in the U.S. Fowler continues:

But the growing number of small congregations present their own challenges. Hearing from leaders in more than 15,000 US houses of worship, the Faith Communities Today (FACT) 2020 survey found that the most pressing issues churches face today vary by their size.

“Each size has its own gifts to give the community and also Christianity in general,” said Institute director Scott Thumma.

The average crowd at church on a Sunday morning is half what it was 20 years ago. In 2000, the median worship attendance at US congregations was 137; now it’s down to 65. As church attendance shrinks, small congregations make up a growing portion of the US religious landscape. In 2000, 45 percent of churches had fewer than 100 in weekly attendance. That has climbed to 65 percent.

Churches with fewer than 100 in attendance often face existential challenges. They are more likely to have part-time, unpaid, or bivocational pastors and spend the largest percentage of their budget on their facilities. Among churches with less than 50 in attendance on a Sunday morning, 65 percent have declined by 5 percent of attendees or more in the past two decades.

In the midst of this decline in size though, small congregations have also been showing their incredible ability to be faithful, generous and active in ways that large churches sometimes do not.

And since small churches often have part-time or unpaid clergy, they also spend less on staffing, which frees up their budget for missions and local ministry.

While all churches continue to change as the United States transitions out of the heat of the COVID-19 pandemic, the diverse advantages of all shapes and sizes of emerging churches are becoming evident.