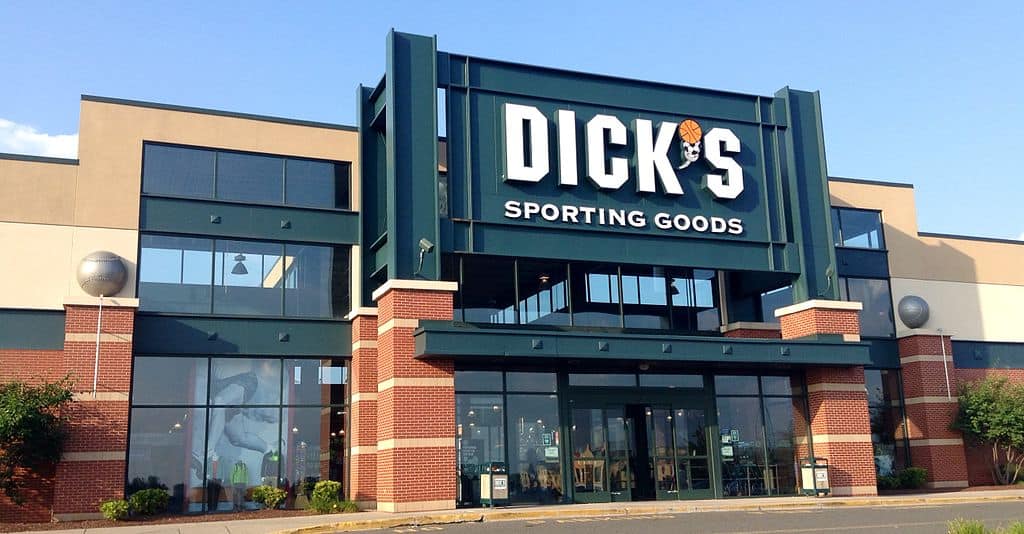 Dick’s Sporting Goods has been accused of violating federal non-discrimination law by offering to underwrite certain abortion costs but not offering an apparent equivalent maternity benefit.

America First Legal filed the complaint. Dick’s allegedly offers pregnant employees up to $4,000 as travel reimbursement for getting an abortion. However, there is no similar benefit for employees who give birth.

The legal group first made the allegation on July 13, in a letter addressed to the U.S. Equal Employment Opportunity Commission (EEOC). It referenced an announcement made by Lauren Hobart, Dick’s CEO, stating that the employees who travel to get an abortion in another state will receive up to $4,000.

“The group says the policy discriminates against pregnant women who opt not to abort.

‘Title VII, as amended by the Pregnancy Discrimination Act of 1978, prohibits discrimination with respect to compensation, terms, conditions, or privileges of employment because of childbirth,’ the letter says. ‘The Company’s decision to provide the ‘travel benefit’ – which is properly classified both as compensation and/or as a privilege of employment – to a pregnant woman who chooses to abort her child, while denying any equivalent compensation or benefit to a pregnant woman who chooses life, facially violates the statute.'”

The group has requested the EEOC to investigate the issue. Hobart also received a letter from America First Legal, noting the group’s concerns about the benefits offered to facilitate abortions while not giving similar benefits to women who choose life.

“‘The evidence is that the Company is knowingly and intentionally discriminating with respect to compensation, terms, conditions, or privileges of employment because of pregnancy and childbirth in violation of the law,’ the letter says.
‘We note with concern that you cited no facts suggesting that providing benefits to facilitate abortions without making at least the same amount available to mothers who give birth is in the Company’s best interests.

Reed D. Rubinstein, director of oversight and senior counselor for America First Legal, criticized the practice.
‘Subsidizing travel for an abortion while denying an equivalent benefit to a mother welcoming a new baby,’ he said, ‘is unlawful.'”