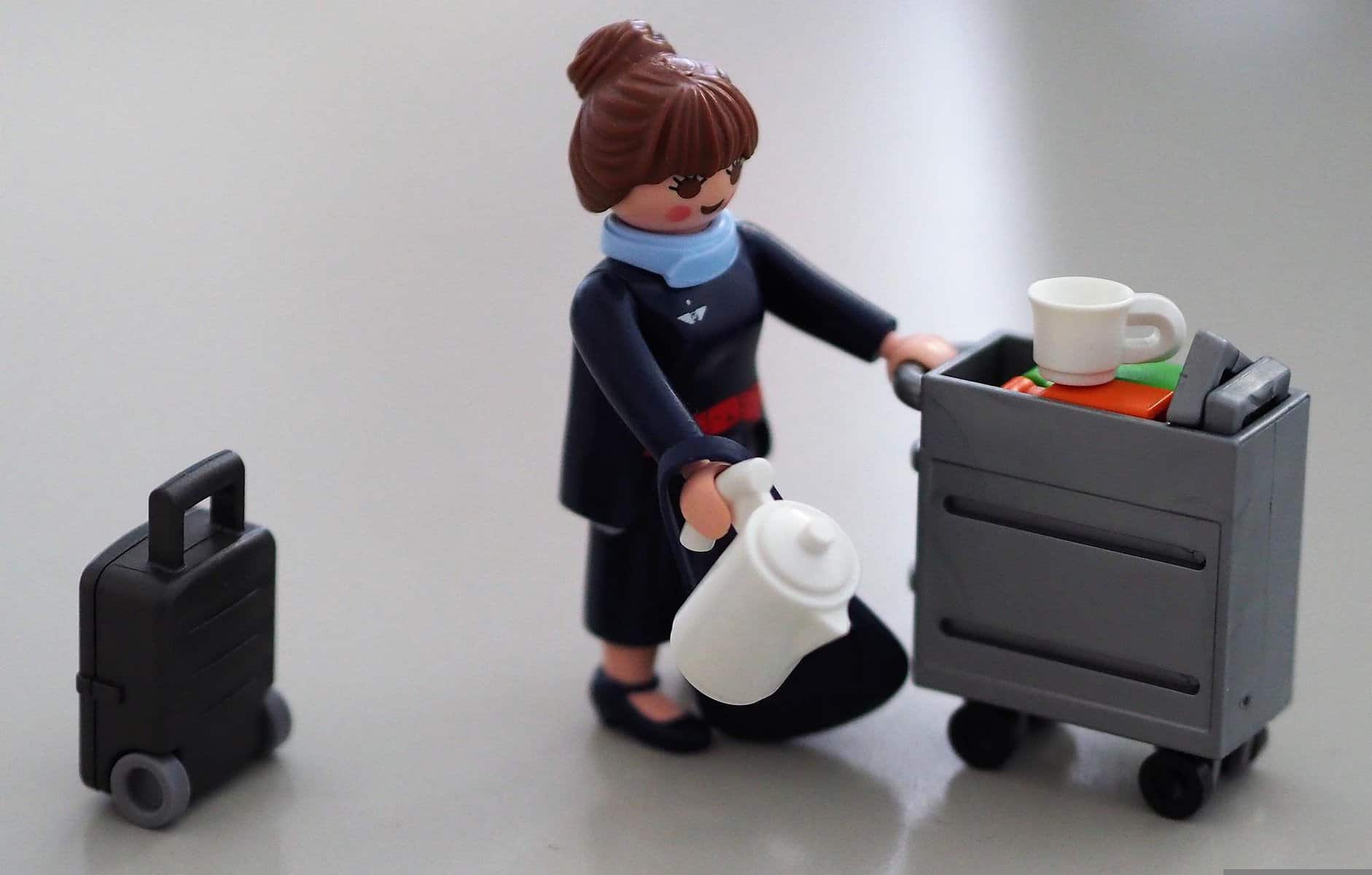 A former flight attendant won a lawsuit against Southwest Airlines following the airline company’s termination of her employment for her pro-life stance.

Charlene Carter’s legal battle with the company continued for five years and Carter was awarded $5.1 million after winning the lawsuit. According to the verdict of a jury in a federal district court in Dallas, Carter is eligible to receive $4.15 million from the airline company and also $950,000 in mostly punitive damage from Local 556 of the Transport Workers Union.

A former flight attendant won her case against Southwest Airlines after she was allegedly fired over her stance on abortion.

Following a five-year legal battle, Charlene Carter was awarded $5.1 million in a lawsuit that she filed back in 2017. She was terminated by the airline company for posting her religious opposition to the procedure on social media.

A jury in a Dallas federal district court handed down the verdict Thursday, revealing that Carter could collect $4.15 million from Southwest and $950,000 from Local 556 of the Transport Workers Union, mostly in punitive damages.

Carter joined the union in September 1996, but resigned her membership in September 2013. She discovered that her religious views did not align with those of the union on topics such as abortion, according to the National Right to Work Foundation (NRTW).

Even though she had ended her membership, Carter was still forced to pay fees to TWU Local 556 as a condition of her employment.

In January 2017, Carter learned that TWU Local 556 president Audrey Stone, and other officials, had used union money to attend the Women’s March on Washington D.C., which endorses groups such as Planned Parenthood.

The flight attendant denounced the union’s attendance at the event on social media and sent messages to Stone about a recall effort against her.

Southwest managers met with Stone regarding her social media posts and questioned why she posted them.

Southwest authorities claim that Stone considered the social media comments to be a form of harassment toward her, and the airline company subsequently terminated Carter’s employment.

In a Facebook post on Thursday, Carter commented, “Thank You all for your PRAYERS … I GIVE JESUS all the Glory for this WIN.”

“Today is a victory for freedom of speech and religious beliefs. Flight attendants should have a voice and nobody should be able to retaliate against a flight attendant for engaging in protected speech against her union,” Carter told FOX Business in a Friday statement. “I am so humbled and thankful for today’s decision and for everyone who’s supported me these past five years, including the National Right to Work Foundation.”

Southwest said it supports employees’ who choose to “express their opinions when done in a respectful manner.” The airline plans to appeal the court’s decision.