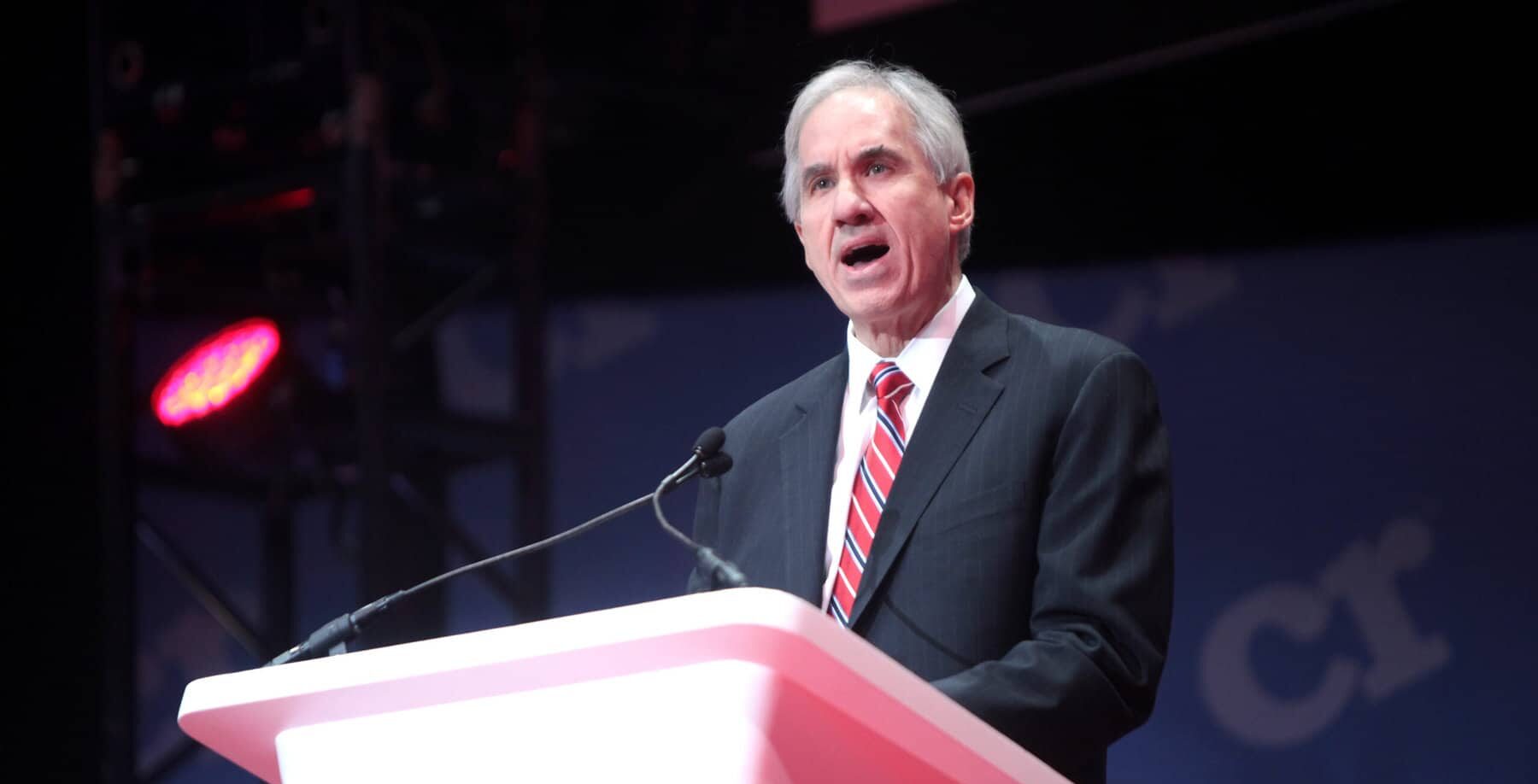 David Limbaugh’s latest book holds extra value for him since he wrote it together with his daughter, Christen Limbaugh Bloom.

The Christian-centered book, titled The Resurrected Jesus: The Church in the New Testament, is the result of a collaboration between the father-daughter duo over the past year. The book discusses the final seven epistles of Paul, which are called the prison epistles as he wrote them while jailed, as well as the pastoral epistles he wrote to Timothy and Titus. The book further emphasizes — while that the Bible may appear intimidating to people not well-acquainted with it — it is in reality very much approachable.

Number-one bestselling author David Limbaugh has just released “The Resurrected Jesus: The Church in the New Testament” (Regnery Publishing, Sept. 2022) — a new book he co-wrote with a very special literary partner: one of his own children.

He and daughter Christen Limbaugh Bloom toiled together on the Christian-themed bookfor the past year both as professionals and as a unique father-daughter team — and shared their passion for the Bible and their faith, as well as the forces that brought them together, during a joint phone interview with Fox News Digital this week.

Among other points, Christen Limbaugh Bloom shared that reading the Bible is “a conversation with God” — and “we are not alone when we read the Bible,” she said.

The authors also offer commentary and interactive prayers for readers throughout.

Throughout, they also convey that the Bible — which can seem intimidating to people who haven’t explored it perhaps as much as they’d like to, or as closely as they’d like to — is much more approachable and accessible than many people think.